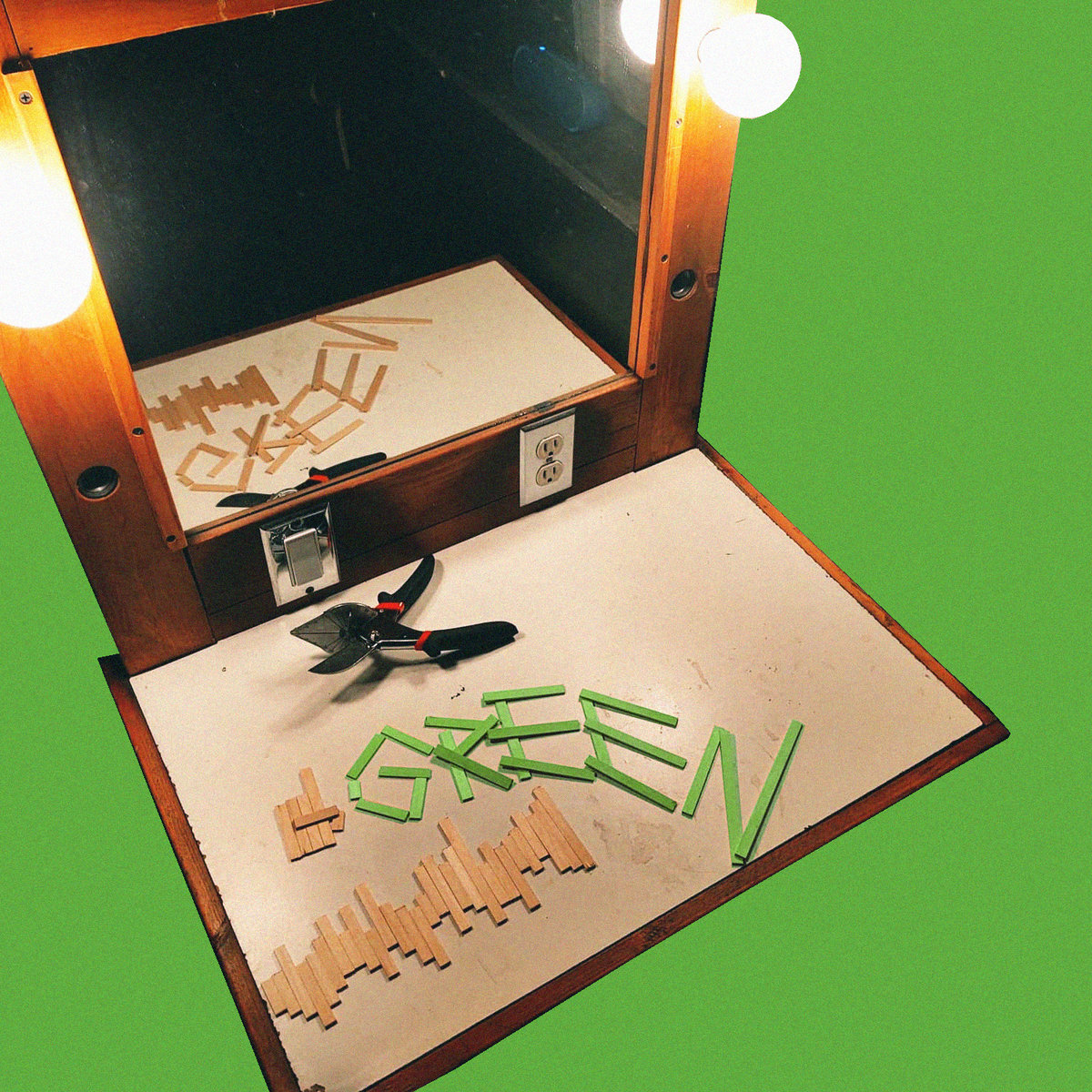 Dwayne and the Rock Hard Johnsons
“Lord Palpatine Says Through It”

Dwayne and the Rock Hard Johnsons makes jangly folk punk that faces bad feelings and bad attitudes head on with an upbeat and occasionally goofy sound. Just a couple weeks back, the band released a lively, five song EP and the closing track, “Lord Palpatine Says Through It,” has been an earworm for me ever since. Green comes shortly after the band’s January release of Kydz Bahp Trash Punk Volume Number One, a collection of re-imagined covers that might be described as eccentric or maybe just plain psychotic. Whatever you want to call it, I actually liked the collection… even if I didn’t hit repeat when it ended.

The first four (of five) tracks of Green clock in at under two minutes, but “Lord Palpatine Says Through It” holds out the longs at 3:29. Much like the rest of the band’s offerings on this EP, it is lyrically sparse, but it hits home fast and hard. No meandering through flowery phrases here. DATRHJ just say what they mean and what a lot of us are feeling. “What the hell did I do today, well I got through it / And sometimes that’s the hardest thing i did all day.” To be quite honest, I could just quote the whole fucking song right here, but you should just listen to it, as many times as you need to. Better yet, listen to the whole EP. Maybe on repeat.