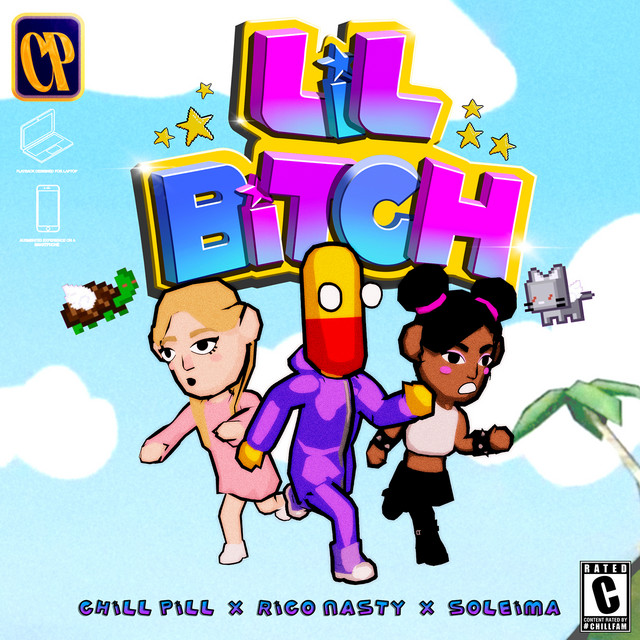 This track is so meta I don’t even know where to begin. Since we’re a music blog, I guess I’ll start by saying this earworm has the power to keep you awake at night and invade your dreams. The producer known as chillpill pairs retro PC gaming soundtrack style with modern electro pop breaks for “LiL BiTcH” which will resonate with anyone who’s ever played a video game with someone else, but this fun ditty packs some punch.

Rico Nasty & Soleima provide the vocals on this track which really take it from “innovative gaming” to “pop powerhouse” so I’m really hoping another collab from the trio might be in the realm of possibilities. But this single will definitely get plenty of playlist opportunities, I’m sure. Check out “LiL BiTcH” by chillpill ft. Rico Nasty & Soleima!