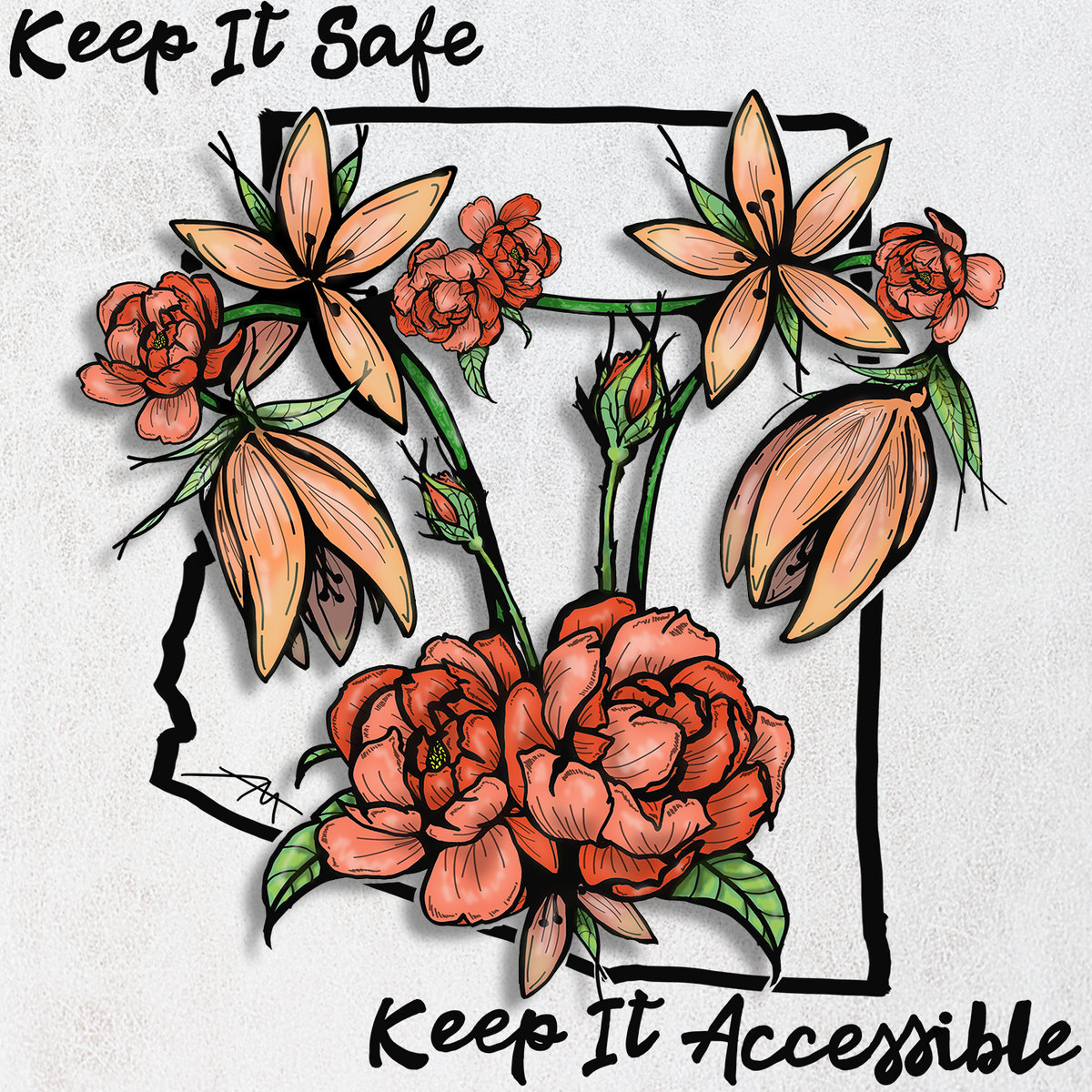 If you’re uncertain about what to get the loved ones in your life this Valentine’s Day, I suggest you consider Keep It Safe, Keep It Accessible. Not only will you be getting a stellar album with some previously unreleased tracks from an eclectic mix of artists, but more importantly, you’re giving the gift of supporting safe and legal access to abortion. That’s right, folx, proceeds from this compilation go to the Abortion Fund of AZ.

Several notable Phoenix artists appear on the compilation including Playboy Manbaby, Futurekind, Soft Deadlines, and more. The fundraiser/album was organized by the team at MT Threat Productions and a few artists from their roster also appear on the album, like Sarah Familiar, Grin Scraped Thin, Jar, and A Better Problem. But, at 17 tracks, Keep It Safe, Keep It Accessible is jam-packed with rowdy music for a good cause. There’s just no going wrong here. You can preview some of the songs from the album early over on Bandcamp before you lock down that pre-order.