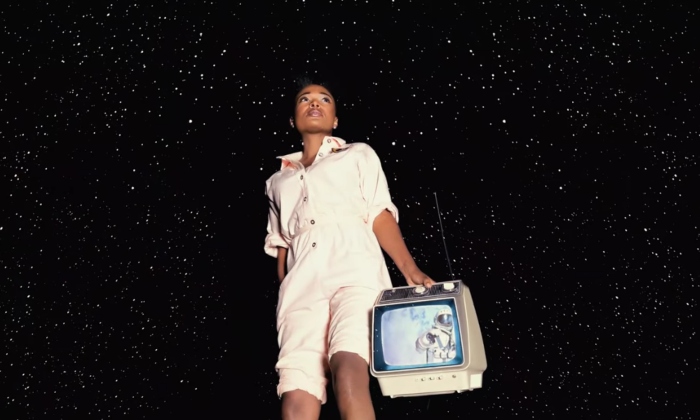 This LoFi NeoSoul single by Sargeant X Comrade is exactly the mellow I needed and I want to share it all with you here today. “Romance in Outer Space” could just about sell me on the title alone, but the chill, spaced-out aural landscape combines Retro Soul sounds with a modern beat and flourishes in the mix – including an interlude from Kool Keith. Yolanda Sargeant’s unique vocal style calls to mind artists like Billie Holiday and Erykah Badu, but Sargeant adds her own sultry spin on this number. Her performance carries strong 21st Century vibes, but there’s also a timelessness that could land the singer a spot on stage in the smoke-filled clubs of any era.