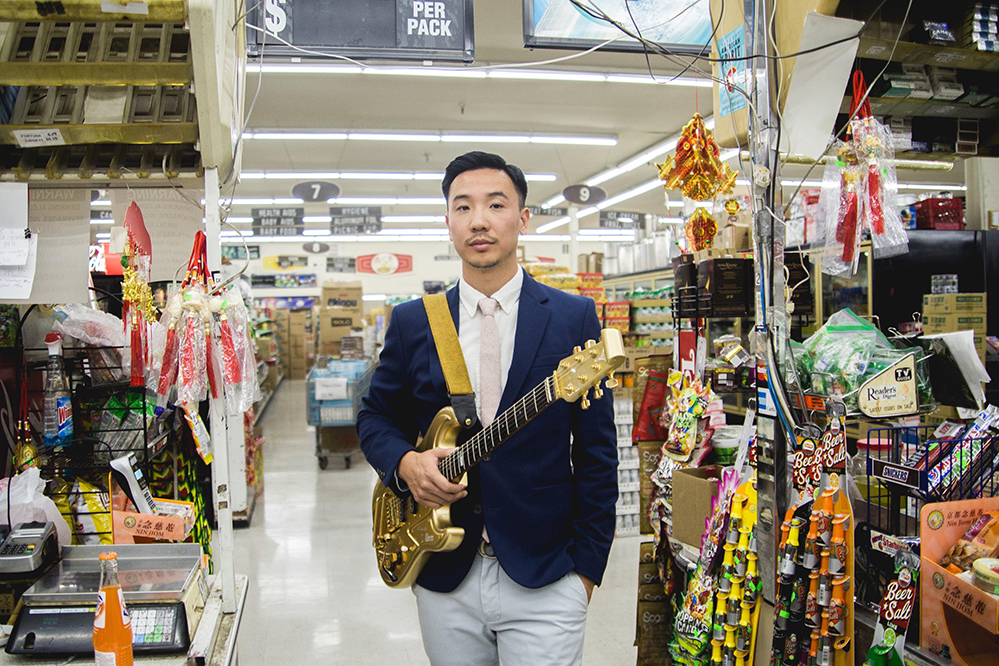 Hi, I’m Fred Huang of the musical project Asian Fred. We’ve played as a band, but during the pandemic and with social distancing, lately I’ve been releasing songs as a solo project.

Primarily guitar. I also sing, write songs, and can get by with a few other instruments.

I’ve been dabbling since I was a teenager. I began taking it more seriously in my mid 20s. What drew me to the craft is, I’ve always been interested in learning how to play instruments, particularly on my own. It was something like a puzzle in figuring out how to make an instrument sound good. From there, it just grew.

Two come to mind. First was playing Night of the Living Fest 3. Of Montreal and Deerhoof headlined the festival. We played on the smaller stage which was set up in this historic style presidio. The second show was opening for Dr. Dog and Hop Along at the Orpheum Theater in Flagstaff.

I don’t have a dream lineup in mind, really. I love playing with touring bands and friends’ projects. If there’s a good band on the bill, I’ll be excited to play. As for location, it’d be rad to play at any famous or historic venue around the country. I’d also love to play overseas like in Taiwan or tour Asia, in general. Friends of mine tour Europe fairly regularly, and that’s something I really admire. It would be an amazing experience too.

Dougie Poole The Freelancer’s Blues, Drugdealer’s two albums, Weyes Blood, Tyler the Creator IGOR, some of the classic Queens of the Stone Age albums. I’ve been going back and listening to older stuff that I haven’t visited in a while like Fleet Foxes, of Montreal, Tame Impala… things like that.

I’ve binged so much TV since March… Insecure, Dave, What We Do in the Shadows, Adventure Time. Recently, NBA basketball up until the players boycotted the games. There’s more, but I don’t need people knowing how much TV I watch.

I haven’t read anything in a while, other than the news. My friend lent me a book called The Grace of Kings, but I’m not really a fiction person. I’ve slowly read like a hundred pages so far and each time I start reading it, I forget who’s who and what’s going on.

I’m back at work now, I’m a counselor at a high school, so my quarantine time is pretty much over. When I was at home, I found a lot more time to work on music. I wrote and demoed like five new songs. A couple of which I’ve released via Bandcamp and have done mini-fundraisers to try to contribute to social justice causes. During that extra time, I was also educating myself more about social justice issues, racism, women’s issues, capitalism, etc.

Most anybody I want to Facetime with, I do. It’s not satisfying anymore haha. It’s fine, I’m glad we have the technology, but I’m not too excited about Facetime or Zoom.

Probably lasagna, or a good burger. I’ve been making curry in my Instant Pot that is legit too.

Aside from the AF stuff, I’ve joined a band called Toros as the singer. I’ve also worked on a project called Vile Drifters on and off for a couple years. A little bit of time has been dedicated to each project during this pandemic. Most of my musical efforts have been with AF, though, releasing songs to raise a little money for causes I believe in. With all of the exposure to injustice, police brutality, the digital divide between rich and poor, sexual misconduct, and more, it’s definitely inspired me to want to contribute and do something to make a difference, however small that may be.

So, Bandcamp is waiving their revenue share on the first Friday of every month for the rest of this year. I’m making my songs purchasable on those days and all proceeds will be donated to a different cause each month. So far, I’ve done mini-fundraisers for the National Black Justice Coalition, the ACLU of Arizona, and the next one will be for the Defend O’odham Land Bail Fund. I’m also hoping to release a new song each month for the rest of the year. Those purchases can be made at asianfred.bandcamp.com. I’m most active on Instagram, and that’s where I’ll do most of my announcements. My IG handle is @asianfred. 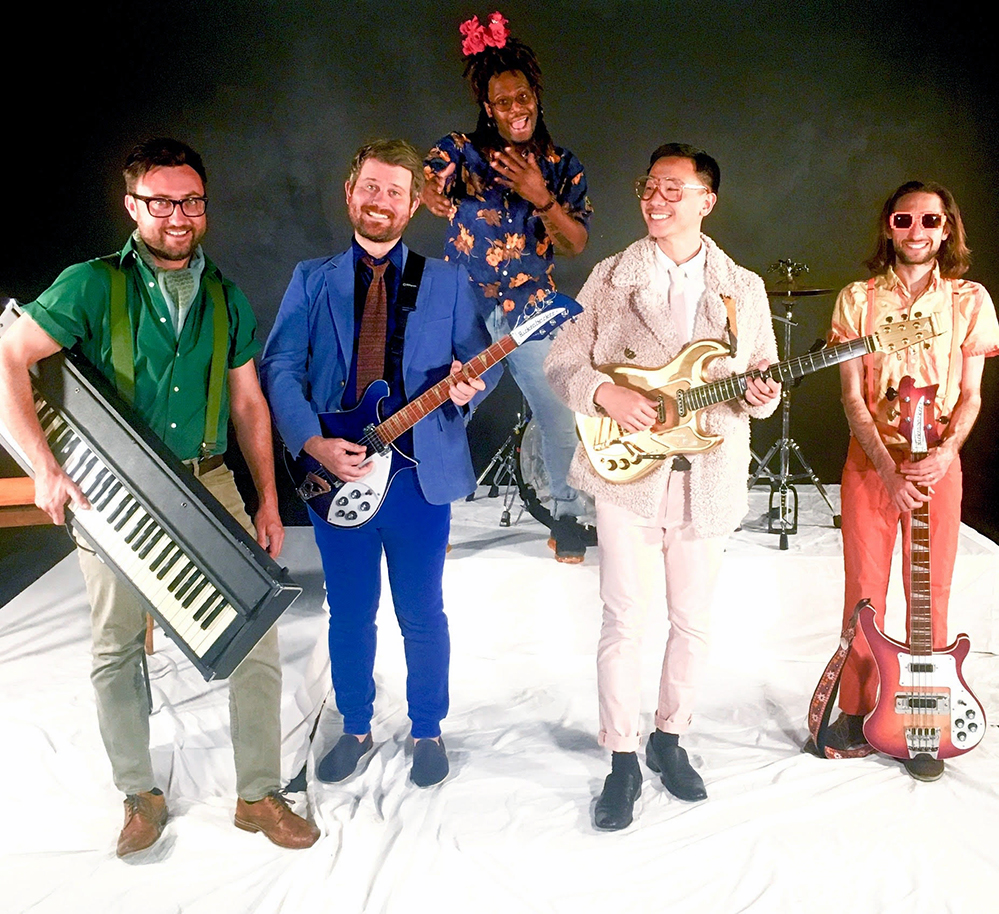