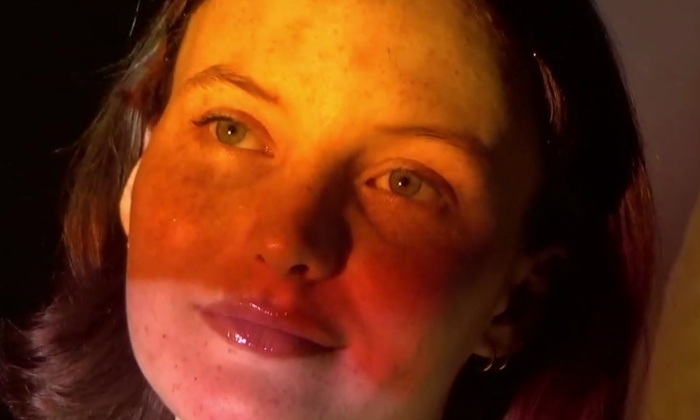 When we covered Kacy Hill’s sophomore LP, Is It Selfish If We Talk About Me Again, we called it, “mellow, minimalist dreampop at its finest” and, when you check out this new music video, I hope you’ll find that our initial assessment holds true. “Just To Say” could readily be described in just those same terms, but this song is one of the more “upbeat” numbers on the album. The song is about being hopeful and happy in love, but it doesn’t forsake the album’s overarching sense of chill. The music video also takes a minimal approach with just the right amount of Kacy Hill sparkle to really make it stand out.