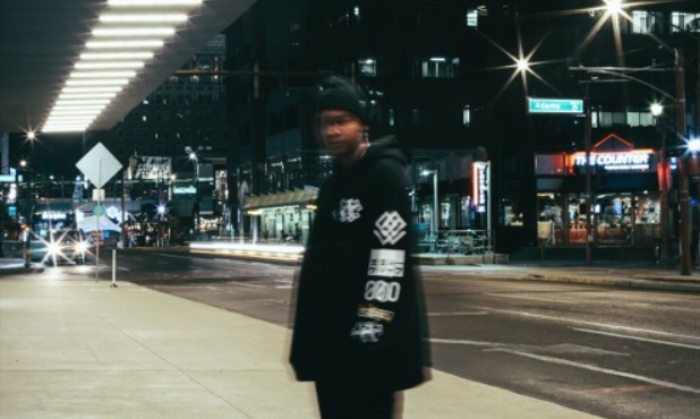 Uh, everyone stop what you’re doing. T R U V O N N E just released her debut LP. For years, we’ve been following TRUVONNE and each single has been received like a present. BROKEN HOUSE brings listeners dreamy layers of disembodied sounds, emotive lyrics delivered in overcast tones, and an undercurrent of sensuality that runs the length of the album.  The release of BROKEN HOUSE was slightly delayed (what wasn’t this year) but it’s totally worth the wait. This is a release that should be listened to start to finish. Preferably on a relaxing evening with some wine in hand. Maybe a lot of wine. Basically, I recommend anything to help you get your mellow on as you sink into the sounds of TRUVONNE on BROKEN HOUSE.

The Stakes released a brand new single just about a month ago and hopefully you caught word before we did because it has just the right vibe to help you ride out those hot weeks of summer. For those of us in Phoenix, like The Stakes, we still have some time left before things start to cool off. On “Stay Awhile” you’ll find a lively jazz-hiphop-soul-funk fusion complete with horns. The Stakes are next level. This track is just one of three the musical powerhouse has released this year so after you check out “Stay Awhile” I suggest you dive a little deeper into their Bandcamp offerings. You’ll be glad you did.

Solu has a sound of resounding depth, as if pulled straight from the earth through the bottom of her feet and fed through her body to her mouth.  The artist from Phoenix of Nigerian-American descent asks the question “where do I go to learn how to love myself” in this powerful new song. Solu combines indie pop permutations with African elements to create a hypnotic sound on “Love Self”. Her music was featured in the short film, Souls, directed by Malakai which took the award for “Best Film” at this year’s Indie Film Fest in Phoenix. Uh, Souls is amazing btw and everyone should watch it, but first, make sure you dive into the soulful sounds of Solu here…