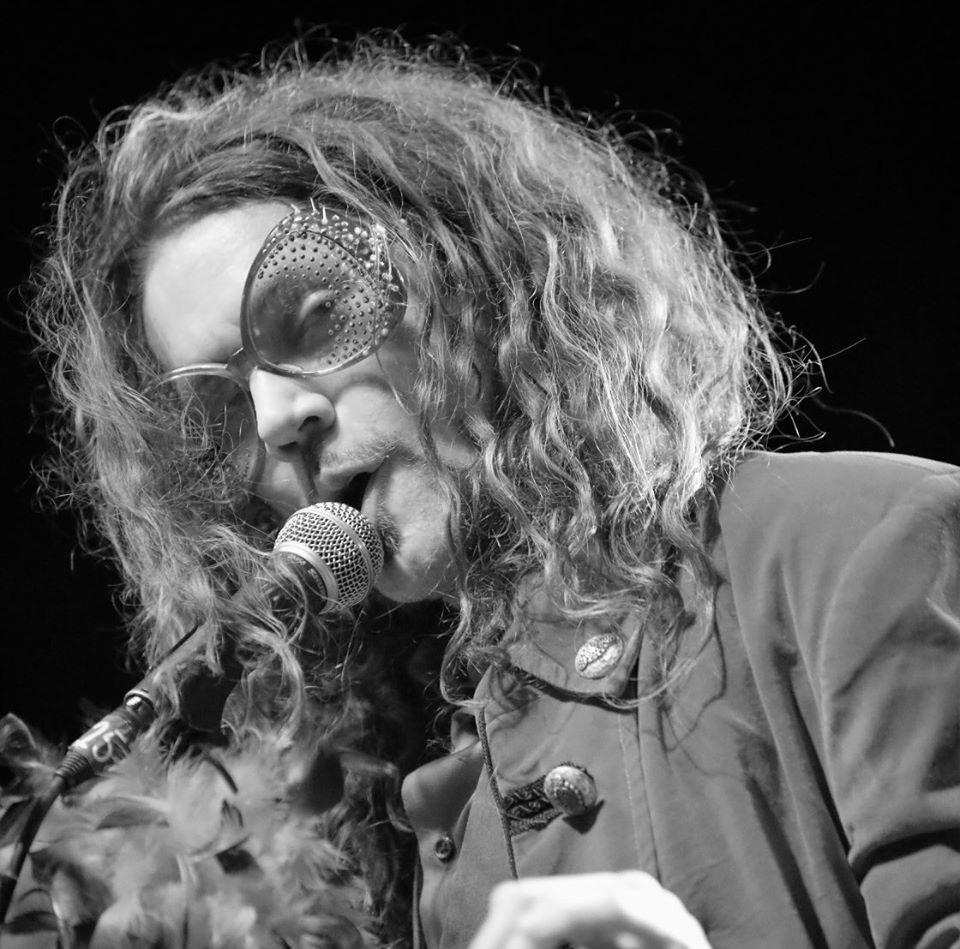 Japhy’s Descent is a more than a local band, it’s a Valley institution, and Travis sits at the helm. In addition to his work as a musician, he has often booked bands for shows and events so his experience runs twofold.  Travis has become quite the connoisseur of music both near and far so we asked him tackle our Tastemaker’s Ten. Now, the real challenge of this task is narrowing the list of songs you think people should hear down to a mere ten, but Travis obliged us. Oftentimes, tastemakers will provide a sentence or two substantiating their picks, but Travis explained, “I didn’t say anything because I figured I’d let the tunes speak for themselves.”

Blackstar
“Thieves in the Night”

And, of course, we have to include one from Japhy’s Descent!