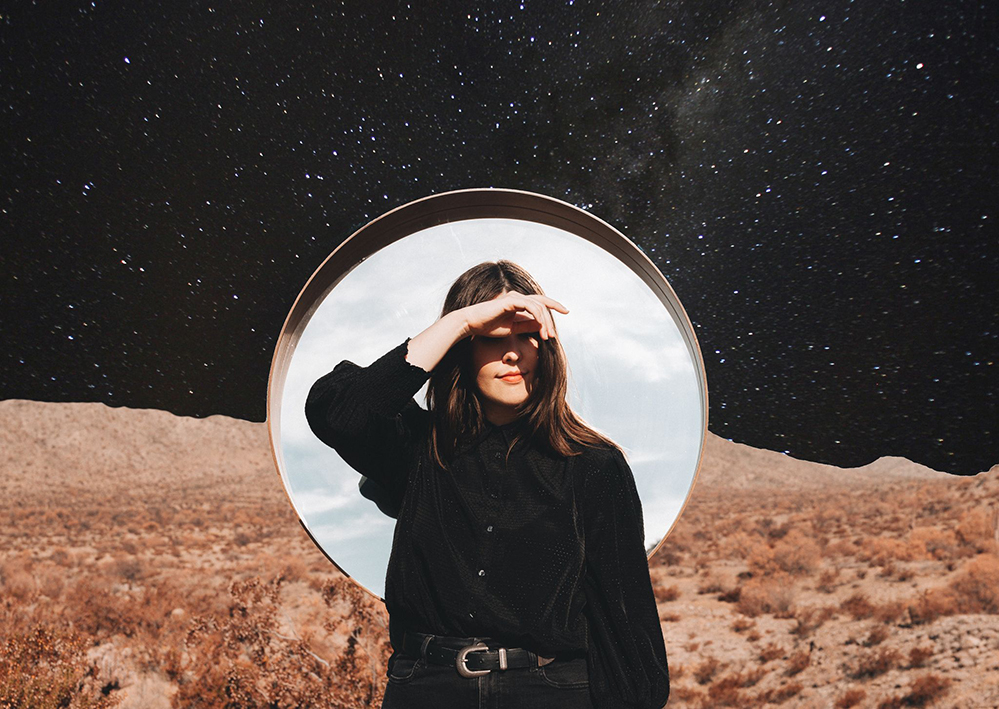 I’m Sydney Sprague, I make music solo under my name and I have a side project called Competition Jones with my partner Chuck Morriss III.

I play guitar, and dabble with a little bit of keys and bass.

I’ve been making music in some form for as long as I can remember, but I’ve been performing in Phoenix and touring for the last 14 years (since I was 14). I have an uncle who is a singer/songwriter, but I think my love of music came from listening to so much 90s alternative and pop music.

My favorite show I ever played was the Rock Lottery two years ago at Crescent Ballroom. It’s an annual event Psyko Steve puts together that takes members from all kinds of different local bands and puts them into a lottery to pair them up into make-shift bands for one day. You have all day to collaborate together on the songs and put the show together, and then perform at Crescent that night. My band was called Anxiety Queens, and the songs we managed to come up with were so great. It was easily the most fun I’ve ever had on stage.

I think my answer might be different if I hadn’t been in quarantine for so many months, but at this point I really just miss playing with my friends and being in the local scene. So I’d say something like me, Danielle Durack, Jared & the Mill, and Playboy Manbaby at Van Buren. 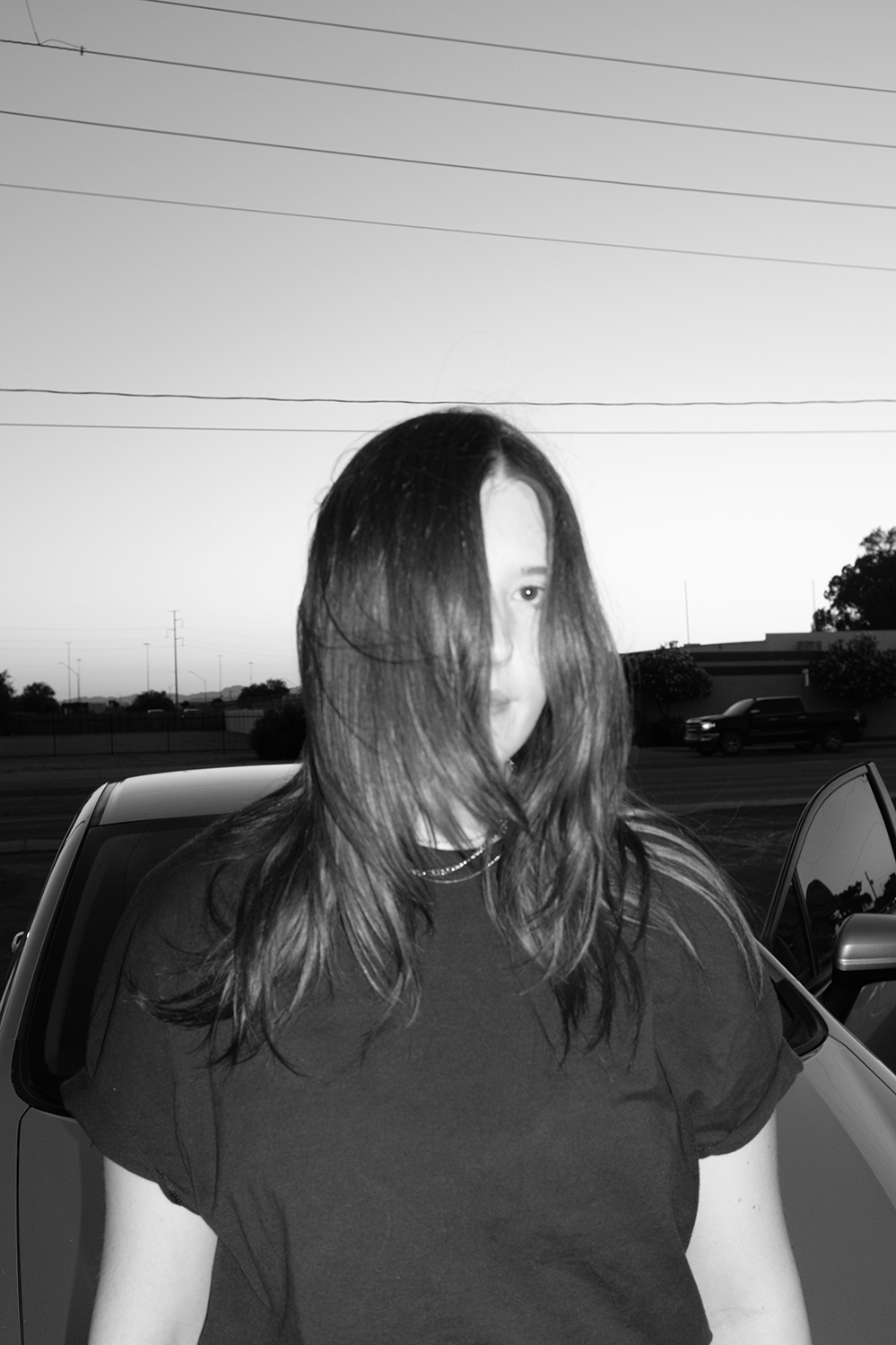 I’ve been getting really nostalgic with my music choices lately. I think it’s comforting to listen to things that remind me of better times. It’s been a lot of Avril Lavigne and The Fray lately, but I’ve really been loving the new Ruston Kelly record a lot.

For a while I was bingeing Arrested Development for the 300th time, but lately I’ve been trying to read a lot more. Right now I’m reading a book called The Empathy Exams by Leslie Jamison.

For the first couple months I was in a zoom-style songwriting workshop so I kept pretty busy writing and making demos, but now I’ve been spending most of my time working on releasing my new record and teaching myself how to do some basic graphic design and video editing to keep up with all my content needs.

I would definitely FaceTime Antoni Porowski.

I’m from Austin originally so my go-to make at home comfort food is a huge pan of greasy tex-mex cheese enchiladas.

I’m putting out the record I made in January, maybe i will see you at the end of the world, and working on lots of stuff for my side project, Competition Jones.