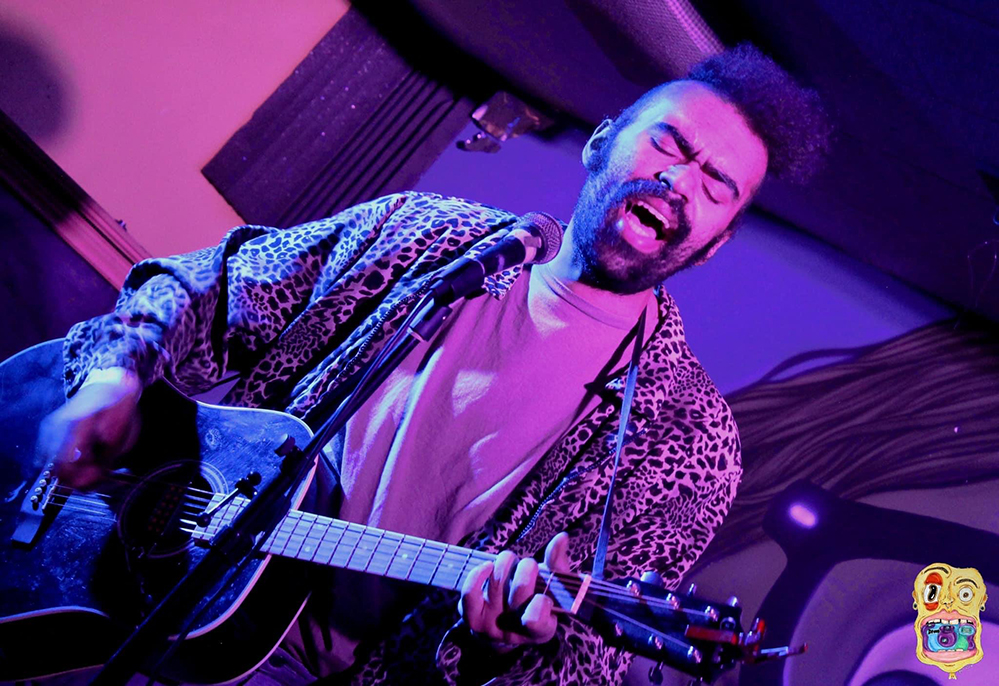 Although our meetings were casual and brief, the work Kayla Jackson has done under the Drano Photography brand keeps my virtual attention with their focus on natural light and dramatic moments. While photographer isn’t the only hat she wears, our most frequent encounters have been shooting the same shows, most commonly Brother Theresa and Audrey Heartburn. Nestled in the front row, I’ve witnessed Jackson take a calm and measured approach while being surrounded by the audience and band’s mutual chaos, getting shots in venues with low quality lighting I would consider editorial. Although Kayla Jackson says she began shooting almost a year ago in February 2019, her photos are able to visually translate the emotion the artist’s portrayed in real time.

“I picked up a professional camera for the first time in February of 2019 [when] my best friend Mikayla gave me her old [Canon EOS 100D] along with a dash of camera knowledge,” says Jackson. “That same night I flipped it on for the first time and shot my first show at The Rebel Lounge.” 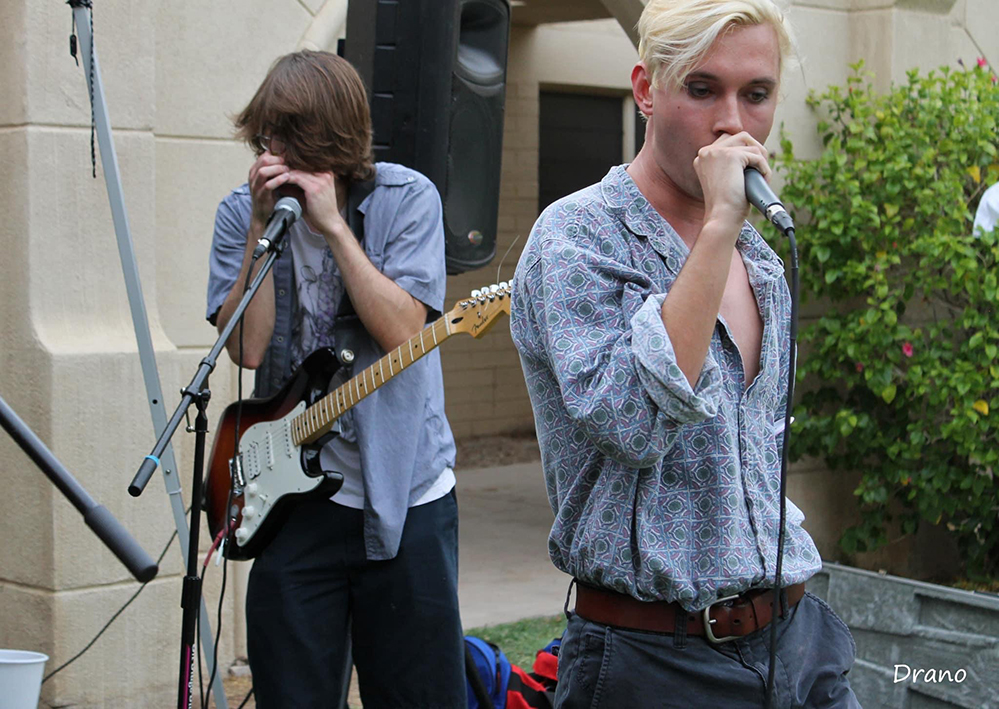 Jackson says the catalyst which drove her photography was the dedication she saw from artists in Arizona’s local music scene.

“From metal and punk, indie and acoustic, I’ve watched hundreds of bands astound crowds with their ability to let go and reveal themselves fully on stage [as] completely unbound, [while] horrifyingly open to ridicule and rejection,” Kayla continued.

“It’s a beautiful thing to experience, so my goal starting out has been to capture moments in which these musicians become their truest selves: on the stage.”

She says capturing moments in the crowd are also one of her favorite pastimes, and says the power and togetherness resonating from live music shows through her crowd shots. 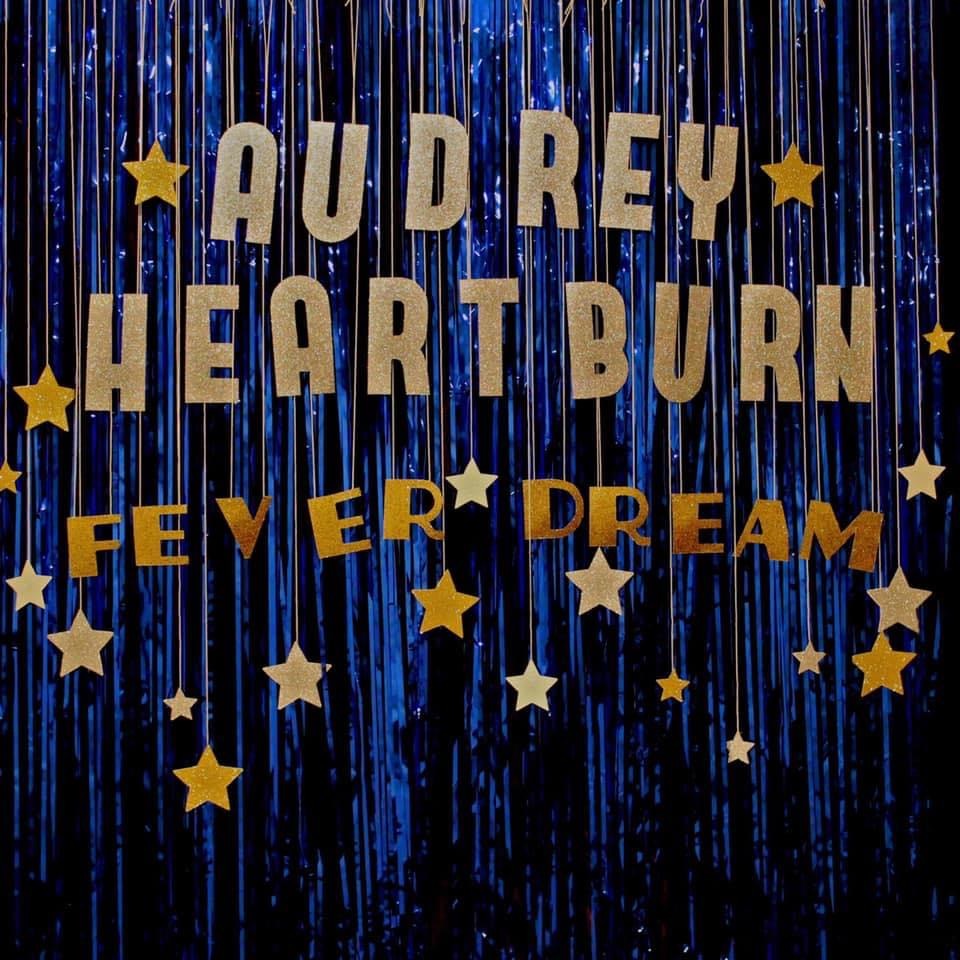 While she did capture the most recently released album art and promo photo shoots commissioned by Audrey Heartburn, Jackson has primarily recognized herself as an event/concert photographer local to the Mesa/Tempe, Arizona area.

“To date, I have shot twenty-six local bands professionally at venues throughout Arizona, and a select few bands [visiting] from out of state. I’ve also done a small amount of experimental portrait photography and a set of band promo photos [but] concert photography is certainly my favorite; it’s the most fun for me artistically, and it made me feel like I’ve found my place in the music scene.”

Kayla Jackson says she only used a Canon T3 Rebel previously in her work, but also says she wouldn’t mind procuring a newer model in the future. Although she says she was intimidated by the competitive nature of the photography industry, Kayla says she advises anyone who wants to become a photographer to “dive in head first.” 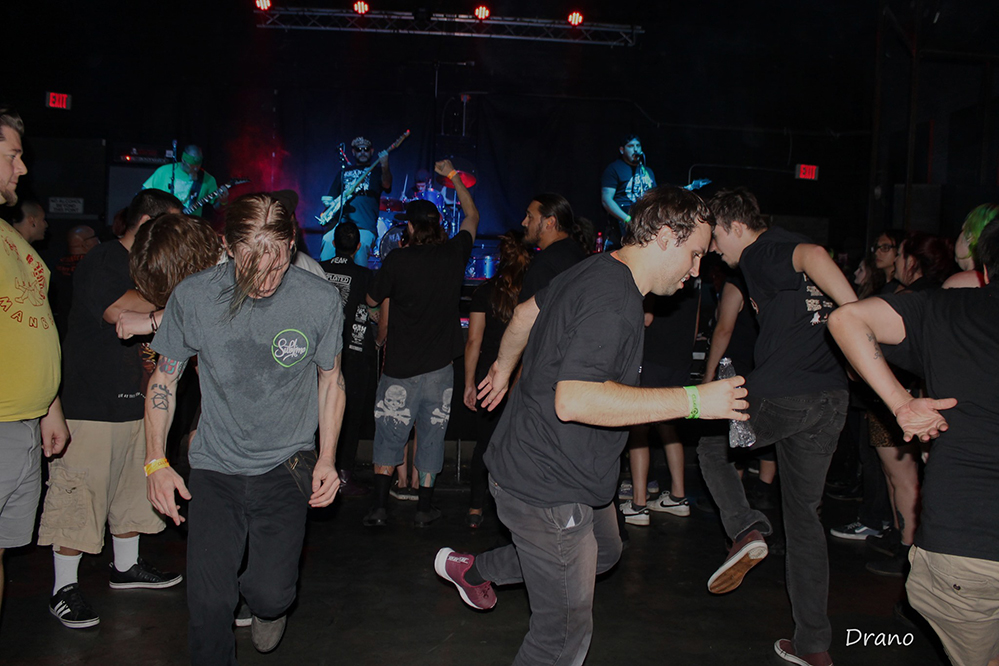 “Once I took that first step, I found myself surrounded by a ton of supportive friends and fellow photographers in the local music scene,” says Kayla.

“The trick is to go for it and do it because you genuinely just enjoy doing it; maybe you don’t have the newest camera model or 15 years of experience in your pocket, [but when you start] at day one and [continue to hone your skills] and reach out for guidance, you’ll be astounded with the things you can create.” 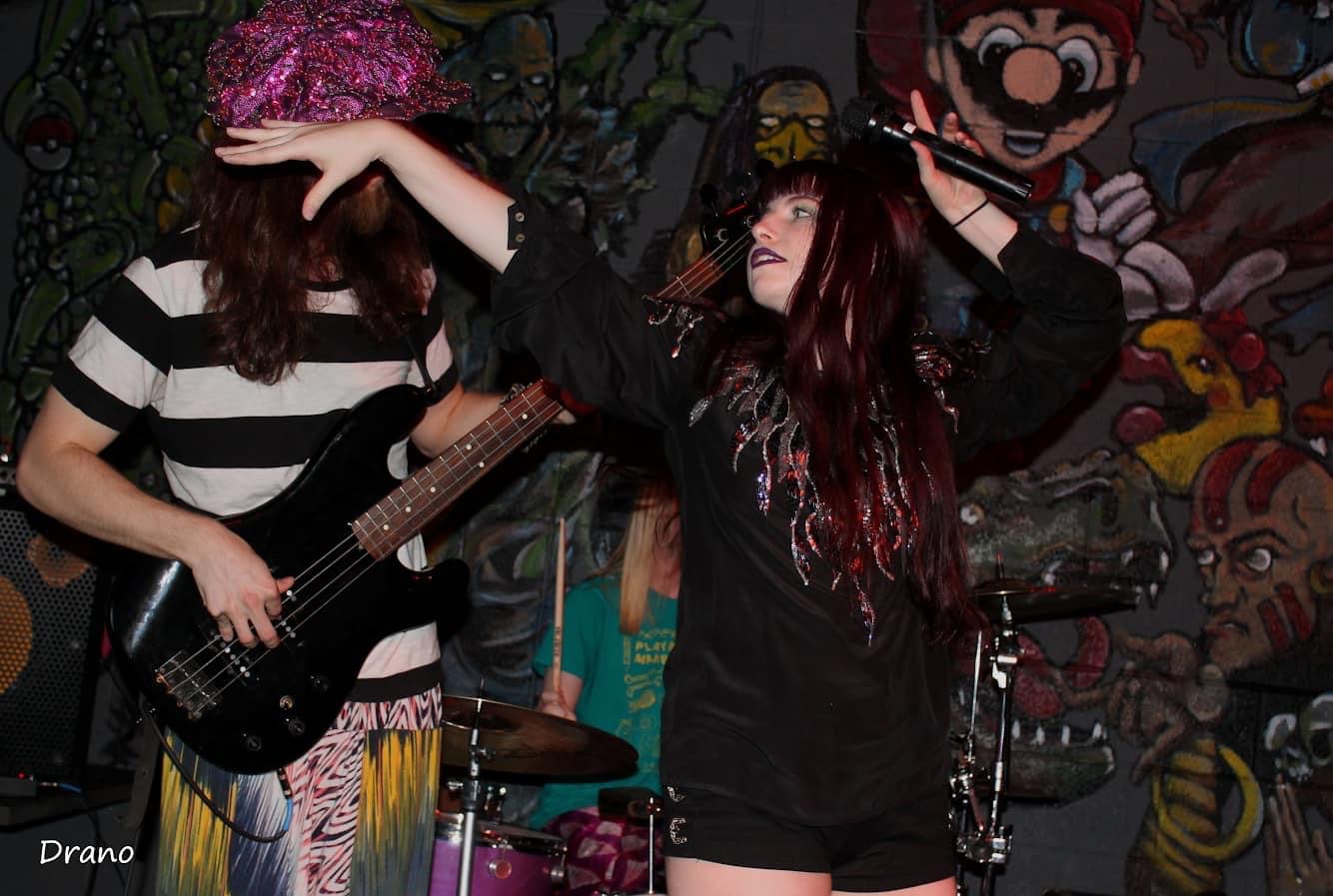 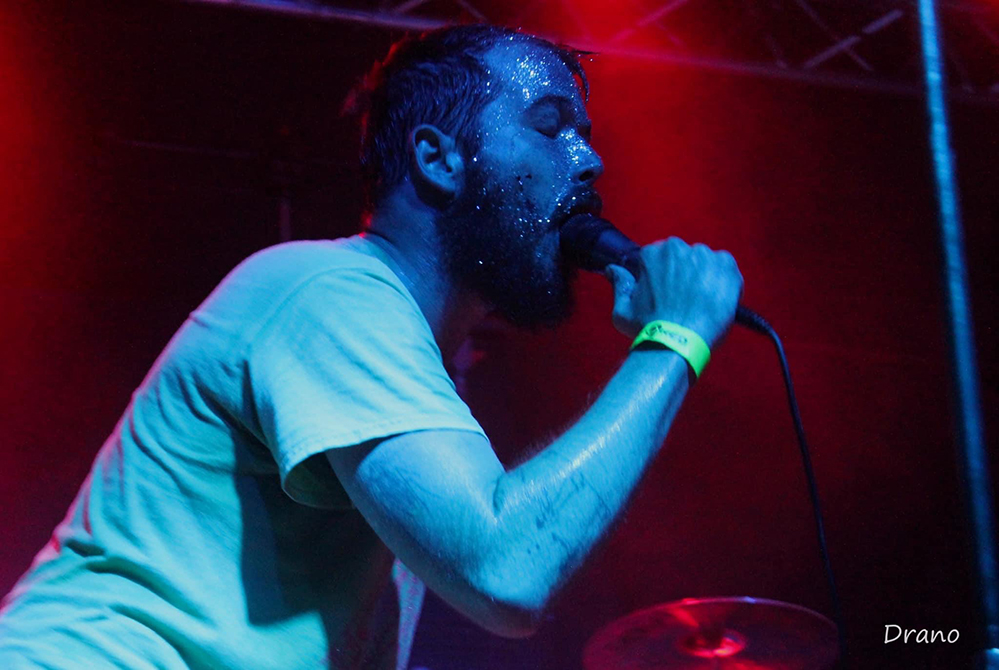 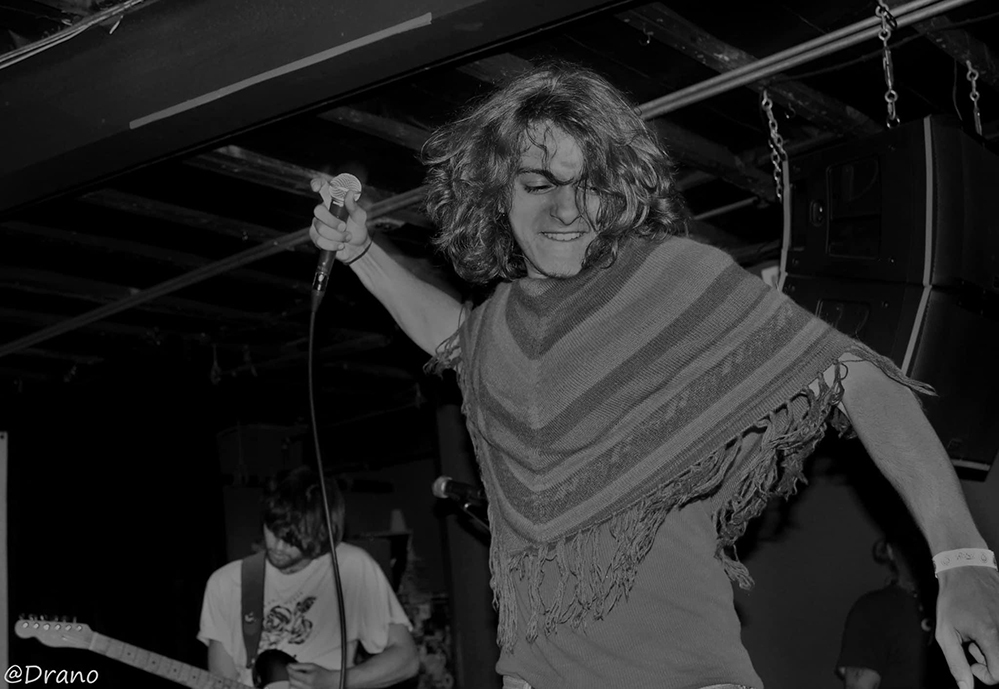 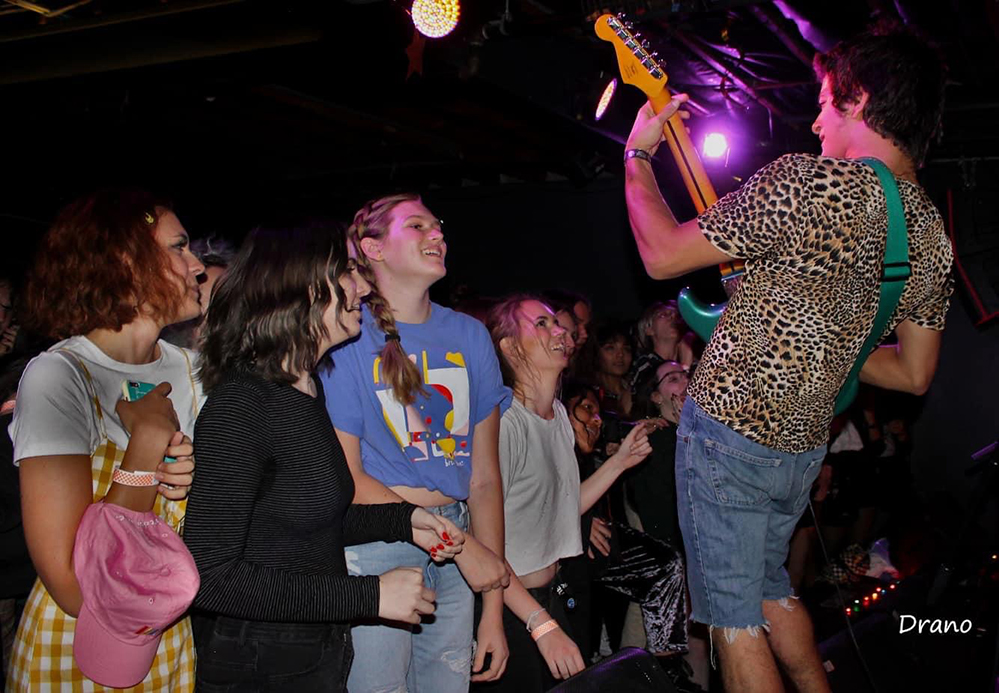