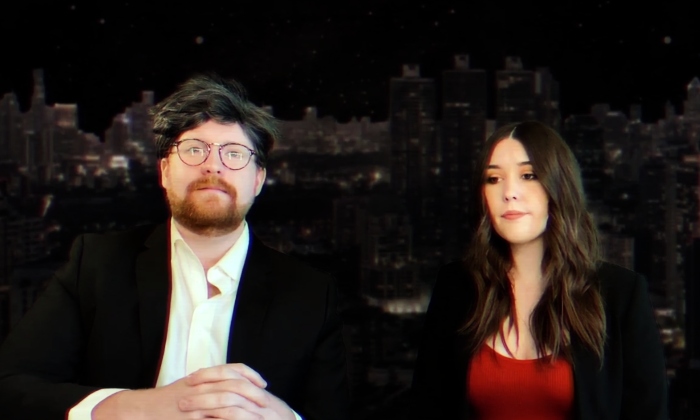 Sydney Sprague
“i refuse to die”

So is there like a countdown going to the release of Sydney Sprague’s new album? ‘Cause there should be. I can’t be the only one just sitting around waiting for this one and grabbing at any teaser that comes my way. Last month, Sprague released the single “i refuse to die” from her forthcoming album, maybe i will see you at the end of the world, and we included the music video when she answered our Quarantine Questionnaire, but felt it warranted its own space.

“i refuse to die” is somewhat more melancholic than where we heard her around the time of “A-Bomb” but I think it’s fair to say were all a little more worse for wear these days. And, while she captures the temperature of the time, Sprague also shows the maturation of her songwriting on “i refuse to die”. The sound is earthy and honest, evoking songwriters of the 70s, but holding a contemporary undercurrent of indie rock for some added grit. She recently released an acoustic video version of the track recorded at The Rebel Lounge (#SaveOurStages) so we thought this was a great time to highlight both videos. Now, all I want to know is where’s my gd countdown, mgmt?