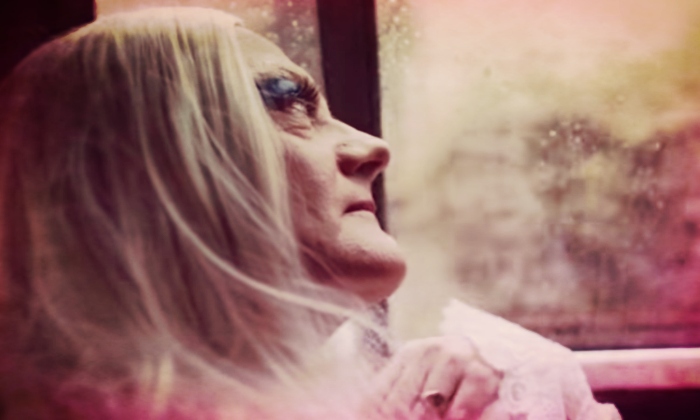 OSKA grew up in a small village in Austria before moving to Vienna at 18 to study music. It was there she began busking in the streets while she also studied jazz and pop music before embarking on the arduous task of giving shape to her debut album. And, now, she’s ready for the rest of the world to hear what she has to offer. OSKA released her first single earlier this year, signed to Nettwerk, and is about to release that much-anticipated debut EP which also features this new track.

“Somebody” deals with those early stages of new romance when one is uncertain just how soon to start unpacking that emotional baggage. The music video offers its own unusual story. According to OSKA, “A widower hires an embodiment service called ‘Somebody Inc’ to get the chance to say goodbye to his wife, Mary – to be in control of her leaving.” OSKA delivers the tale in a lithe voice against a stark backdrop of sound that is calm, but uplifting. I imagine this is just the beginning of a long musical career. Check out “Somebody” below and make sure to follow OSKA to stay apprised of her debut release due out this year.