My name is Ryan Avery (they/them pronouns). I’m in a Queer Ska band called The Terri’s — we don’t have any recordings, havent played any shows and are on hiatus because of COVID but I am one of the 4 singers in the band. I also perform solo under the name “Hi My Name Is Ryan” which consists of me just singing songs and telling stories and doing other forms of performance art.

I don’t play any instruments, but I have played drums and guitar and keys for many different bands over the years.

Favorite Hi My Name Is Ryan show is any show where I see people cry because I know they are really feeling and hearing me.

I have been listening to music pretty much constantly since I started social distancing in the beginning of March. If it gets silent and I have to think for too long about how I am feeling I just start to cry so… music and cartoons non-stop in the house. I have been really enjoying these Golden Boots “Burning Brain Radio” mix tapes. The Golden Boots boys have this radio show in Tucson every Tuesday from 4-6 PM on 99.9FM, I never get a chance to listen to it live, but they make copies of the radio show on mix tapes later and they are such good, fun mixes.

I am also loving these Bandcamp days that Bandcamp has been doing every month (I hope they continue, but I think they are probably gonna stop). It’s fun to add things to my Bandcamp Wishlist throughout the month and then come up with a spending budget and spend all that money at once buying music from artists and know 100% of the funds are going directly to them or the organization they donate to. Then spend the next month listening to and enjoying all that new music. You can see what I am buying and wishlisting at bandcamp.com/majesticryan. My top 9 most listened to albums on my mobile Bandcamp app are :

I would also like to mention that I feel like the musical works of Dorian Wood is the perfect soundtrack to what I feel like most of the world is experiencing right now, so I have been listening to a lot of their music since I started social distancing. 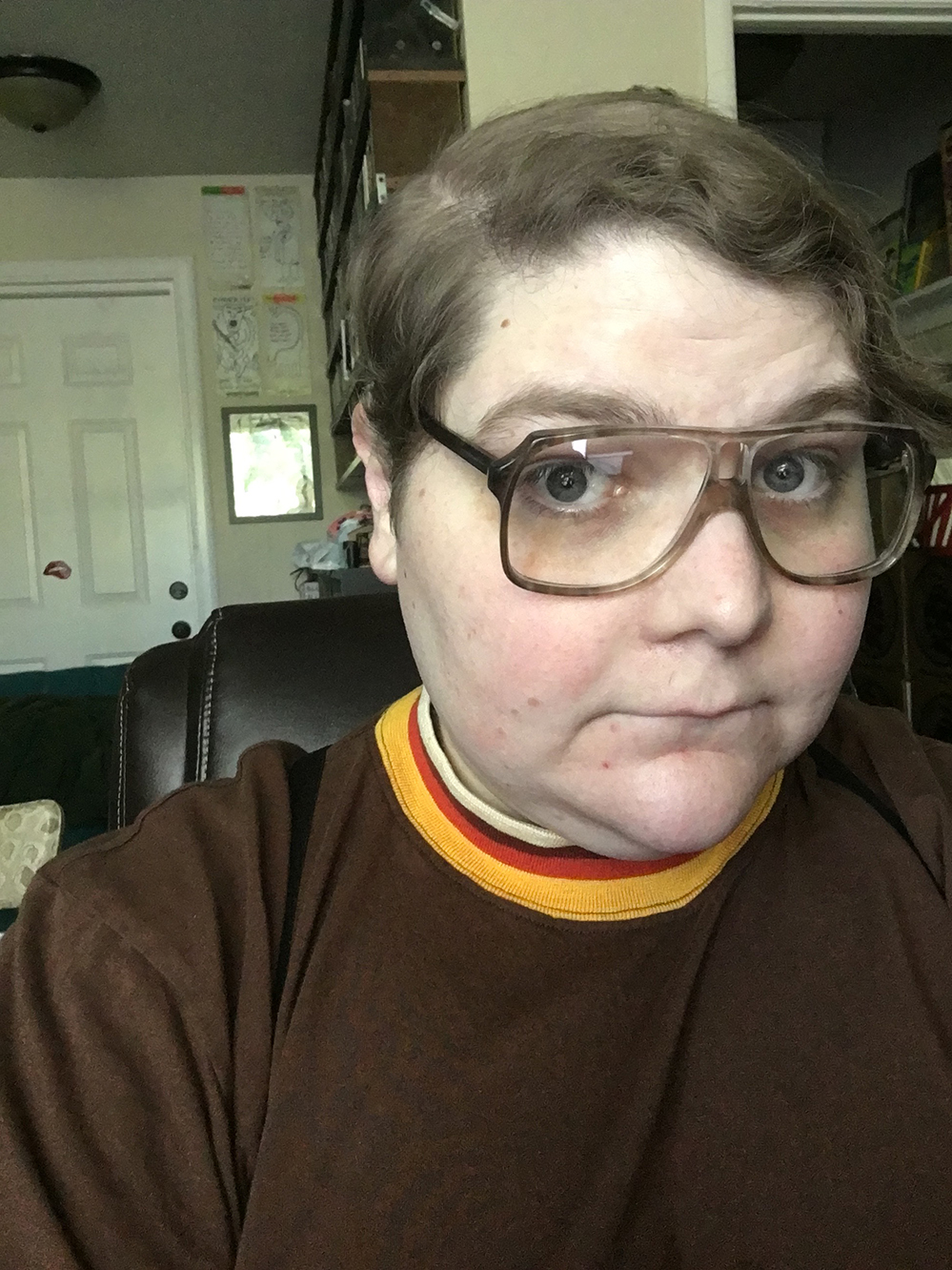 I am in the middle of Pose Season 2. I watch Bob’s Burgers whenever I eat a meal with my wife Sara. We just finished watching the new Netflix version of Unsolved Mysteries (spoiler alert, most of these unsolved mysteries are murders done at the hands of white people and they are unsolved because cops gave up). I finally watched all of Twin Peaks. Last weekend Sara and I watched all of the Lord Of The Rings movies for some reason. Social Distancing has made my preferences for what I watch way different, instead of being picky, now I am just like “why not?” and I will just commit to watching the stupidest shit because “I already made it this far” I also don’t read books, but I recently bought issues 1-3 of Jesus Freak which is a comic by Sophia Zarders that I am excited to read.

I have been spending a lot of time educating myself on systemic racism, creating spread sheets of different organizations and people I should donate money to (which I am willing to share with anyone interested in doing this too), making mix tapes and CD’s for friends, I have written a couple songs, organizing live stream shows, archiving old blog entries on my new website, plus Related Records has a bunch of new releases coming out, so finishing up the details, artwork…etc for those.

I don’t know, I hate video chatting with people. I attended my first (of probably many) Zoom funeral last month and it was so bleak. I don’t feel like seeing anyone right now. I’ll talk on the phone, I will text, I will even write you a letter, but I don’t want you to see me like this.

I am releasing a new Hi My Name Is Ryan album called I Feel Like Crying on July 24. That’s currently it for personal projects. Related Records is releasing a new 7″ for this group from London called The Slugs in August and a new Treasure Mammal LP in September. Plus I started a new sub-label called “Heirloom Records” that releases music from artists that was previously only available on CD-R or cassette (mostly from the early 00’s). So a new release will come out there at the beginning of every month for the next few months at least.

ryanavery.org is my personal website, I have been working on updating this website off an on for the past 6 months. Related Records which is the record label I run and now heirloomrecs.com for the 3 months old sub-label.

There is also the many different Bandcamps I operate: