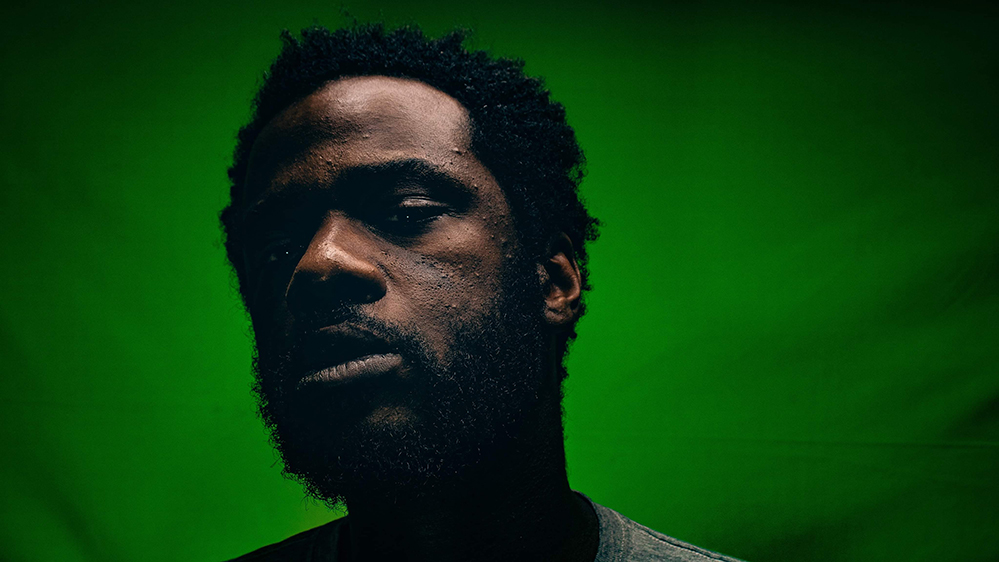 Who are you and are you in a band or do you perform solo?

I use all forms of media to express myself. Video, music production, graphic, writing, etc.

I originally started making music at 8 years old as a way to pass time, but also as a way to process some issues I was having emotionally.

I played the last GoldRush Festival at Rawhide and that was a pretty cool experience.

I think that Arizona needs a Coachella like festival in northern Arizona in the middle of nowhere during the summer. Bring out top tier artists like Lady Gaga and Drake supported by some of the best local talent in Arizona.

I actually have been trying to catch up on Malcolm Gladwell’s recent audiobook, Talking With Strangers. 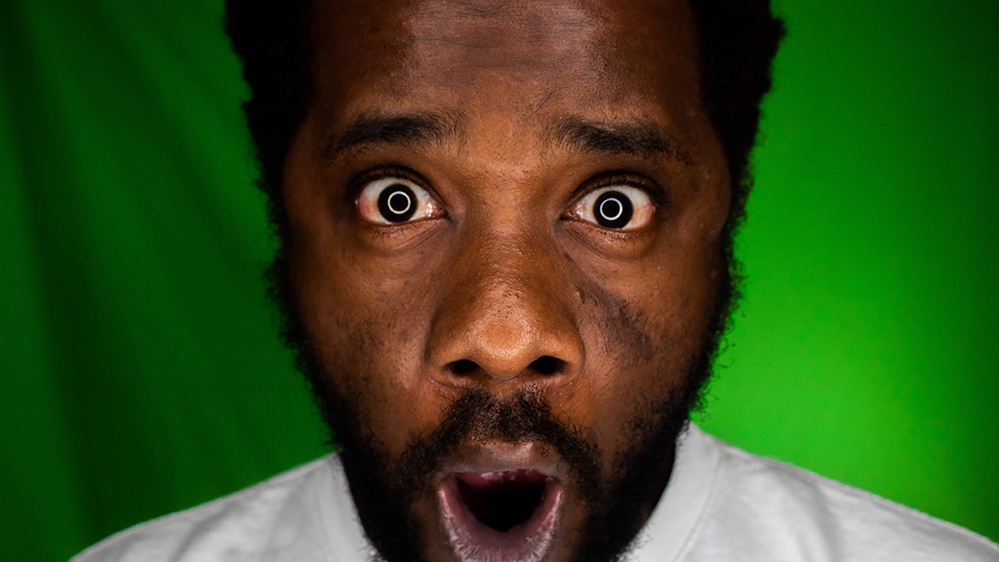 I caught up on the last season of Pose and have been re-watching Community.

I have really been trying to stay sharp creatively. I am currently developing my first feature film, Magenta, but it was shut down due to Covid. So I’ve been working on a new album, which should be complete by the fall.

Hmm… That’s a good one because Facetiming is a different type of energy. I would probably try to speak to someone like Elon Musk or Micheal B. Jordan. Someone who is open to dialogue and exchange ideas.

Lasanga. For sure. We have been eating quite of bit of it at home.

I started a new album in May, it’s more on the ‘adult contemporary rap’ tip than other projects, meaning that I’m trying to make more ‘poppy’ and accessible songs as opposed to the underground tinged music I usually release. While I don’t want to reveal the title, I do have a single called “One Way Trip” expecting to drop in the near future.

You can find a lot of my information, social media links, short films and latest music for sale, including my last EP, Arizona Kanye 2, at JaronIkner.com.