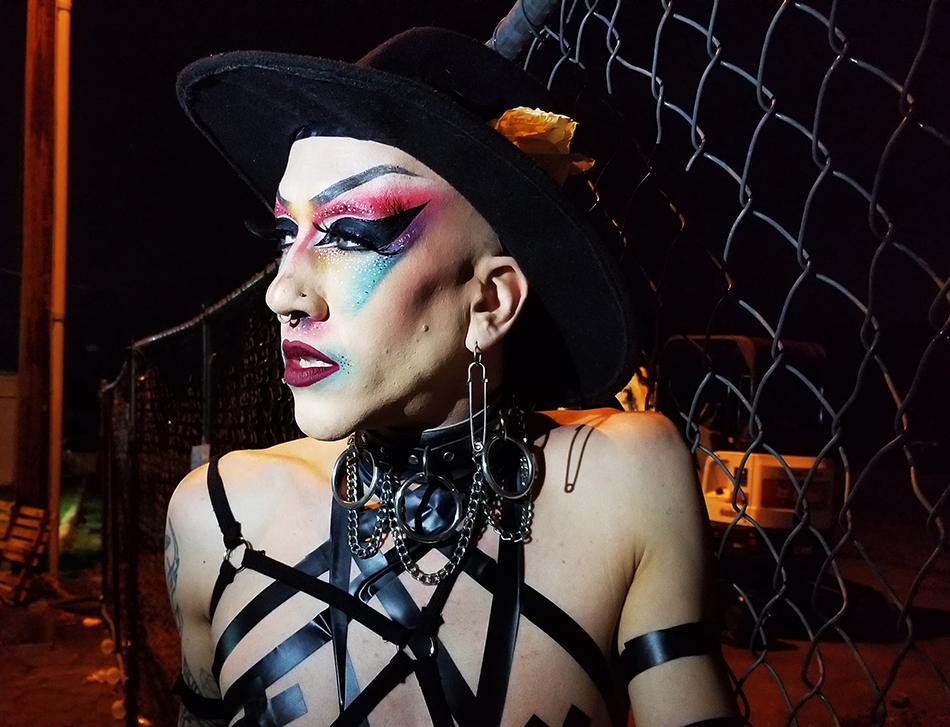 All photos by Christina Faye

Whether it’s Tuesday night at The Queer Agenda or Friday night at Rubye Moore’s Beatdown, you wouldn’t be hard-pressed to spot one of Arizona’s most ardent local supporters of all things drag named Christina Faye.

I originally met Faye a year and a half ago as a fellow audience member during my first visit to the Tuesday night drag show as a greenhorn photographer, but later began to admire her work once I discovered what she could do with a simple cell phone other photogs could not. While she may not yet own a DSLR, Christina already has a photo featured in an article from Echo Magazine and heralded on the profiles of local drag performers like Eddie Broadway. 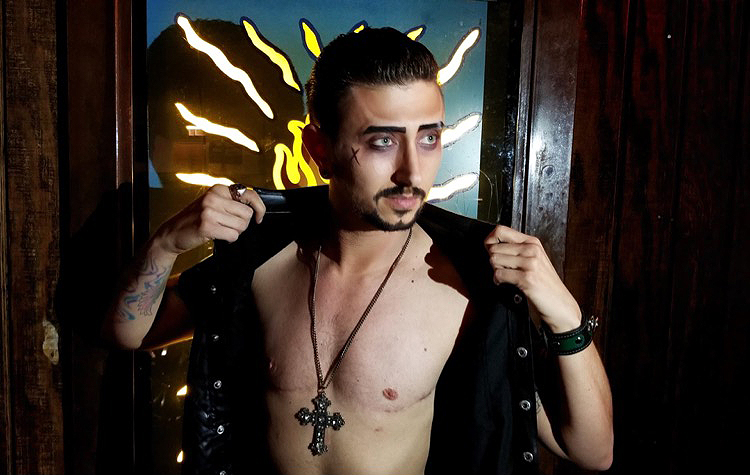 Christina Faye says her journey in photography began when she attended the second ever Queer Agenda show two years ago at Stacy’s @ Melrose, after she “fell in love” with its show’s inaugural show the previous week: “When I came back the [second time], I had [received] a new phone that could take high quality videos and hold a lot more storage, [and later] I decided to test out its recording abilities and film Dahli’s numbers that night,” says Christina Faye. “From then on, I did it every single week [and began filming] more performers I loved.”

Faye says she uses a Samsung Galaxy S8 to record and shoot, while using apps like PicsArt, Facetune, and Retouch. Much of my own respect for her work stems from Christina’s ability to capture intensely introspective photos and footage with minimalist setup and equipment. She says she hopes to “up the production” of her work with a higher quality camera: “I’m proud of what I’ve been able to accomplish with my phone, [but] I am very limited; if I had a legitimate camera and a computer, I would be able to explore so much more and truly test my artistic skill,” says Faye. 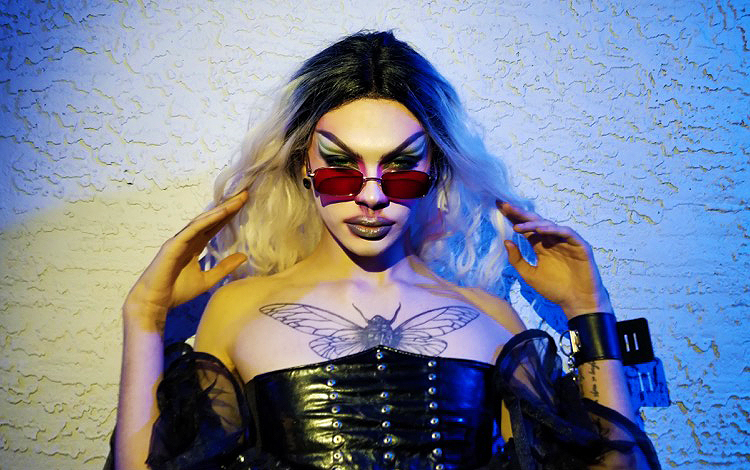 Christina says it wasn’t until 2019 when she began taking photos, with her first subject being NiMåre, an up-and-coming drag performer in Phoenix outside of The Rock. She says there’s something “intimate and wonderful” about stepping away from the chaos of inside the bar to capture their art, up close and personal.

“It was initially an experiment since I didn’t understand how to photograph [a subject]; I wanted to find another way to document queer nightlife and realized it was the right step,” Christina Faye continues.

Until she met Paulann Egelhoff of Paulann Egelhoff Photography, Christina says photography was only an occasional hobby during that year. “We started talking later that year and became friends; when I saw how magical and ethereal their artistry was, I was blown away. I had never seen drag photography done the way they do it [and] I was inspired to pick up photography more than I was previously.” 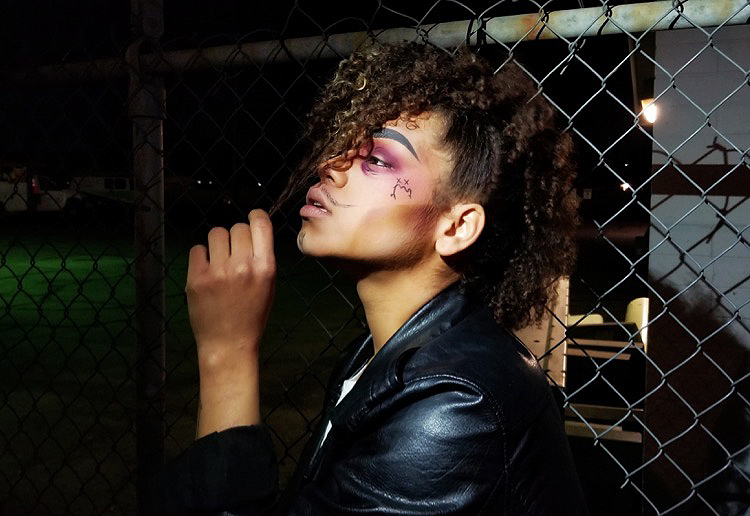 Both Faye and Egelhoff’s respective photography share a love for color and fantasy, bringing subtle features to the forefront. “Paulann has been a huge help in giving me tips on angles and lighting, and I honestly don’t think I would’ve found this as a passion if it hadn’t been for them,” Faye continues.

Christina says she would like to continue shooting and recording Phoenix drag shows after the pandemic, and may dabble in drag herself, in order to tell her own story and be in front of the lens.

“What inspires me most is the perfectly imperfect; no matter how polished, unpolished, experienced, handsome, beautiful, haunting, abstract, or alternative, the artist [is what I love photographing the most].” 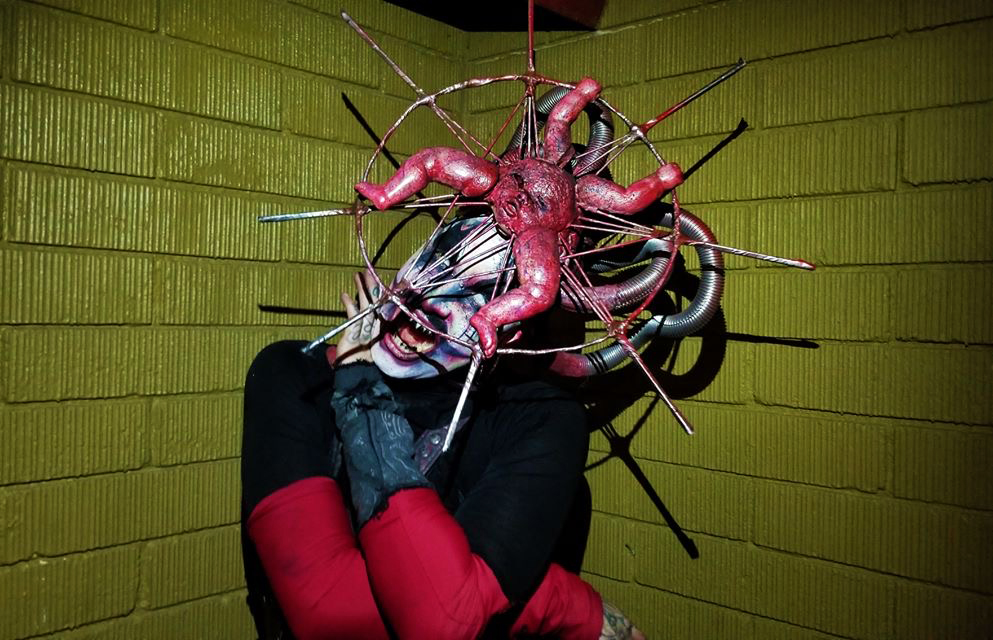 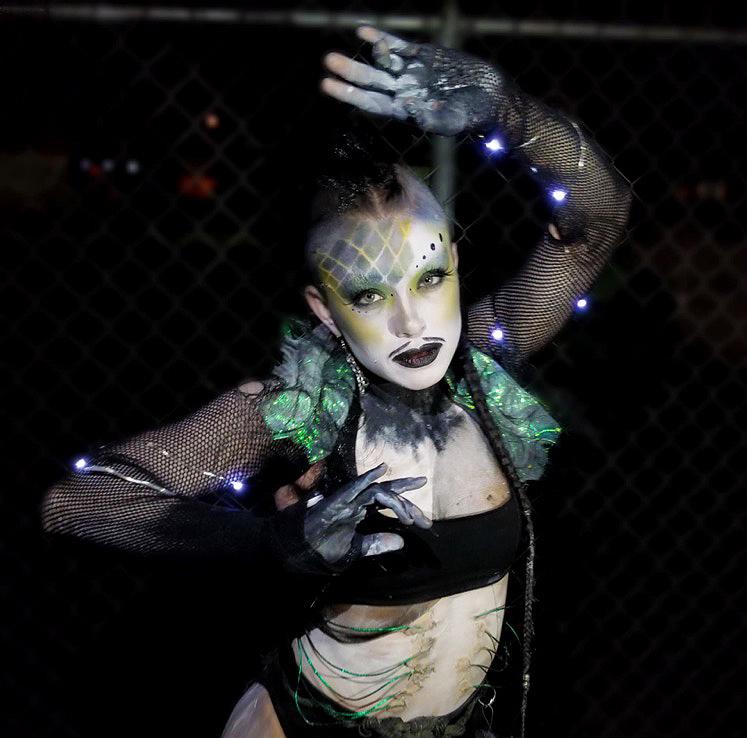 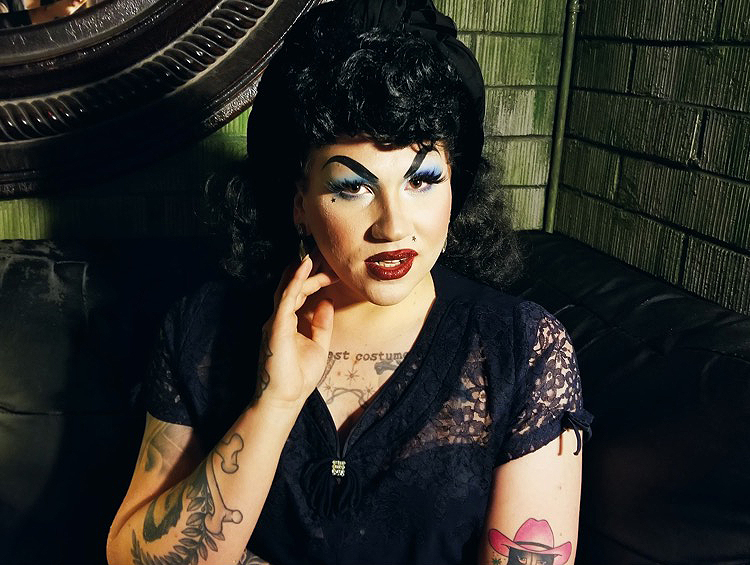