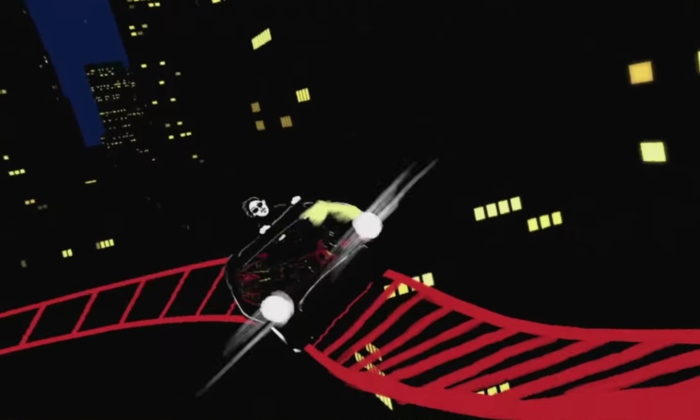 Sea Girls
“All I Want To Hear You Say”

Sea Girls, an alt-rock band from the UK, is ready to release their debut album in August on Polydor and they’re marking the impending event with this early offering for their rapidly expanding fanbase. The animated music video for “All I Want To Hear You Say” was created by Korean-Swedish duo Tezo Kyungdon Lee and Magnus Lenneskog of Tjoff Koong Studios. It aligns perfectly with theme of the single. “All I Want To Hear You Say” sonically and visually present an emotional rollercoaster: fast-paced and fun as it whips you along its highs and lows. The catchy sound and boisterous energy on this song has made it an early favorite among Sea Girls’ fans. Now make it a favorite of yours.