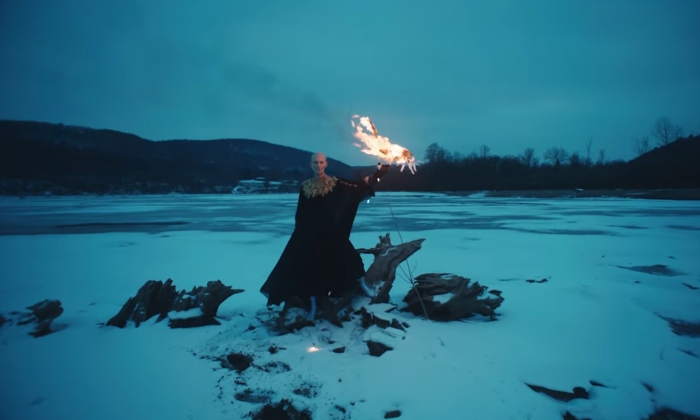 From the non-binary aftermath of the world collapse, we bring you UNI. This forward-facing trio living in NYC made right before the world launched into riots and pandemics which only adds to the ominous air of “Debris.” The song comes at you like a threat or a promise depending on where you might stand on the “Mutate or Die” gradient. The music video makes me think of a Luc Besson film about a post-apocalyptic community or, the band might say, post-apocalyptic cult.  Hopefully, this commune-after-the-fall has a good generator system because “Debris” has some electrical charge in its orchestral mix. This song could be played in a vampire dance club or an art show centered on deconstructing gender identity in a post-human world. Both the song and the accompanying visuals are worthy of note so check ’em out below…