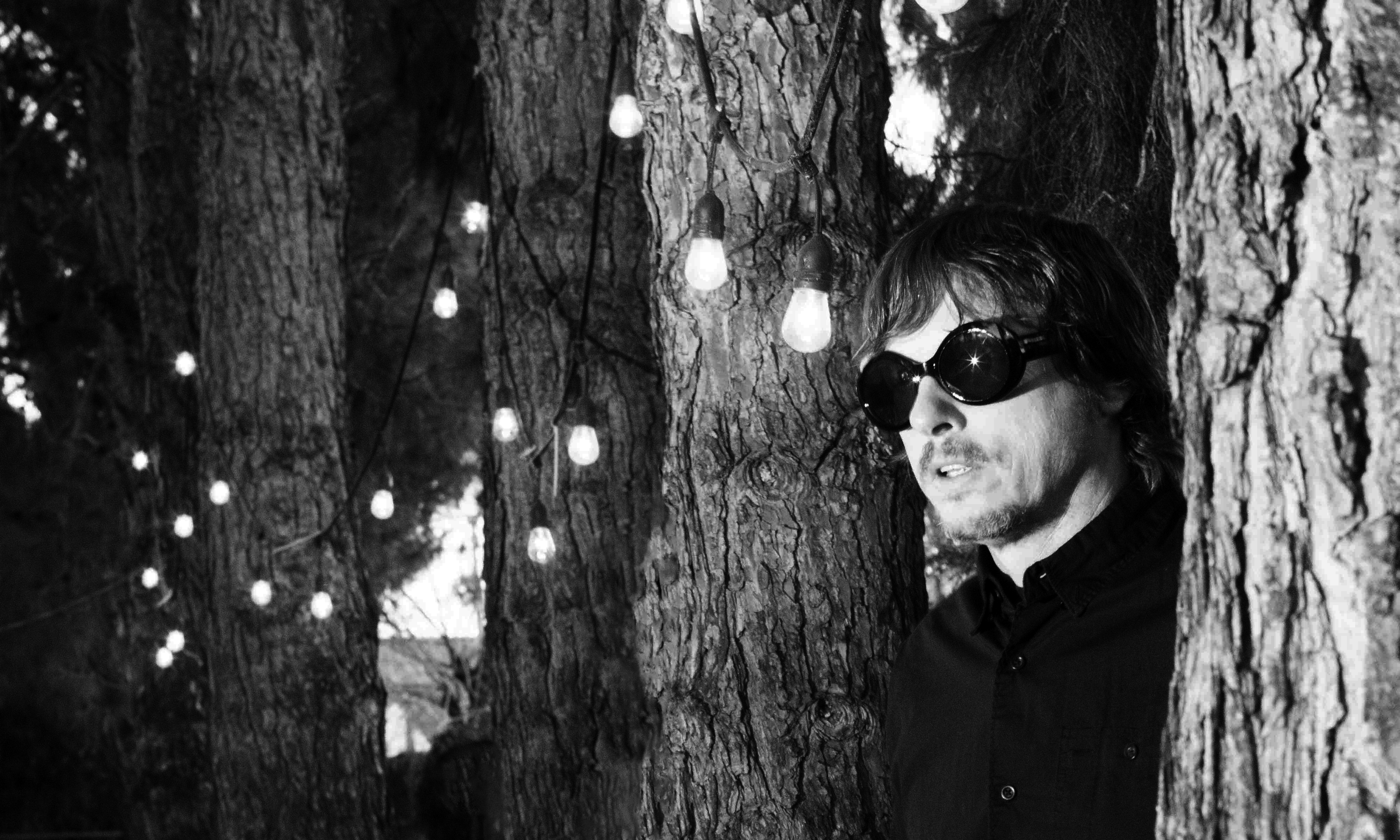 My Name is Jim Andreas and I am in a band called No Volcano.

I play guitar and sing.

My dad bought me the Magical Mystery Tour album for my 3rd birthday, and I became obsessed with the Beatles. So I have wanted to be a musician since I was very young, but I didn’t start playing in bands until high school. My first real band that toured and released records was called Bootbeast Carnival when I was a freshman at ASU.

My favorite show was probably the reunion show I did with Trunk Federation at The Rebel Lounge. We had a bunch of our friends bands from the 90’s play the show – Less Pain Forever, The Beat Angels, Serene Dominic and my current band, No Volcano, opened. Trunk Federation was the first band I was in that had some national success. We released 3 records and toured for almost 5 years straight, and then had a really shitty breakup right when our 3rd record came out in 2000. It was great to get back together with all of the members who came in from out of town to do the reunion. To me it was it was nice to have some closure and I think everyone really enjoyed themselves that night!

Since it is a dream lineup I’m going to include a band that are is longer together. Brainiac was the best live band I’ve ever seen. Trunk Federation played with them in Portland and I’ve seen them live multiple times, they were so much fun. I really like playing Valley Bar so I think that would be the location.

I really like the series What we do in the Shadows on Hulu. I also enjoyed the Watchmen series on HBO and I always love music documentaries, and there are plenty on Prime. My favorite so far has been “Autoluminescent: Rowland S. Howard.” He was the guitarist from the Birthday Party.

My sister, who is an Art teacher in Laos, messaged me and asked if I wanted to do an art project with her. It sounded pretty cool. People from all over the world are connecting their artwork together through links on a page. Kind of like the game Exquisite Corpse except this one runs horizontally. My sister started and then I connected to the left (the collage with the hands and daisies is mine) and my sister-in-law connected to the right with our mothers finishing the series at both ends. It has a cool story when you read the artwork from left to right. We donated the art and it will be printed on different merchandise. Proceeds will be collected through GlobalGiving. The cause will focus on recovery from hardships due to the pandemic. Here is the merch site.

I can’t stand Facetime or Zoom, but if I had to pick someone to speak through that with I guess it would be Donald Trump. I would ask him to please stop dividing the country and start leading us back to some kind of normalcy! Not that he would listen to me.

I’ve been making a lot of smoothies lately. I’m still trying to fine tune what tastes good and what is actually good for you without spending a fortune.

I’ve been writing songs for the next No Volcano record. I’m also working on some new material that is less rocked out with my girlfriend, Jenny Tamura. She has a beautiful voice. Hopefully, that will also be recorded and released at some point.

The best way to support us is Bandcamp, because it will help Onus Records with costs associated with releasing our records.

If you prefer to stream on Spotify you can follow us there.

I would encourage everyone to check out and subscribe to our YouTube channel we have lots of videos that are pretty cool!

If you would like to see some of the art I make, the No Volcano Instagram is primarily that with occasional posts about the band.