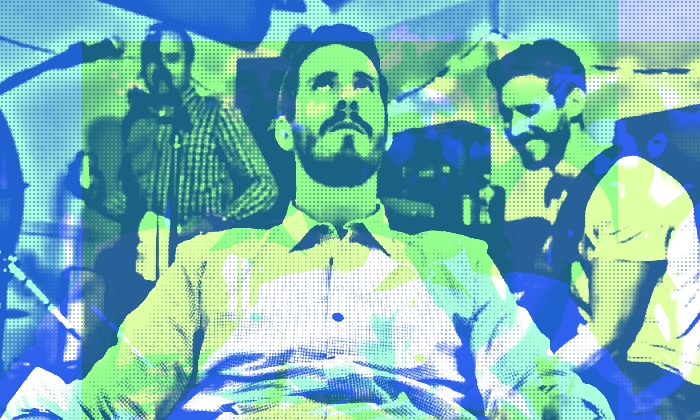 Crash Cadet is the brainchild of musician Josh Rathbun. The band mixes up indie rock, shoegaze, and psych for a sound that is meant to be experienced, sunk down into, and not just overheard in the background while something else has your central focus. “The Door Never Opened Twice” is a track about love lost, like so many before it, but Rathbun still gets to show his songwriting flex here. The single comes from Crash Cadet II, the new LP from the band, which just came out this month. So, if you dig the track, hop over to Spotify to check out the complete release. Before that happens, check out the music video right here. It provides a fun perspective on the music-creation process, all the way to editing and mixing with endless cups of coffee.