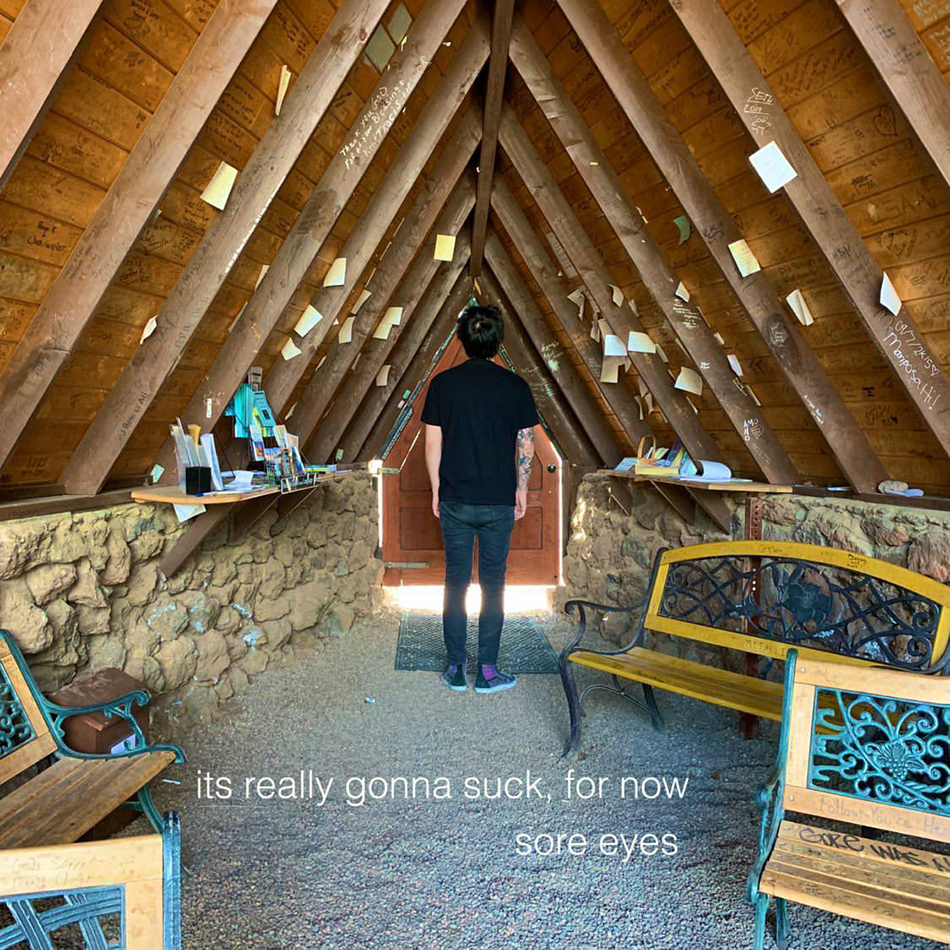 I will never pass up an opportunity to interview Sam Etling from Sore Eyes. As an interviewer, I sometimes come up with really great questions that I simply can’t ask. They’re either too personal, or too controversial, or maybe they just don’t work because the people I’m interviewing don’t know, and therefore have no faith in my intentions.

With Sam, though, everything is on the table and he is secure enough within himself to answer questions many other musicians would scoff at. Sam’s honesty is remarkably rare and impossibly important. The solution to so many of our emotional dilemmas is pure, compassionate honesty–and while that concept is simple in theory, it is a herculean task in practice. Conversations like the one I had with Sam in this interview are necessary reminders of how impactful honest self-reflection and communication can be.

Oh, and he’s also got a new record coming out on May 22 titled It’s Gonna Suck, For Now, and it’s beautiful.

Your band was one of the last AZ bands to complete a tour before the Covid Quarantine began. You came home on March 14th and shortly thereafter everything began shutting down. What things stood out to you during that experience?

Honestly, we were on something of a “media blackout” while we were on the road. We hardly had any time to look at the news and I was driving most of the time. The last show that we played was the day that the national emergency was issued. There was a sense of uncertainty when we all found out, we had no idea what to do or what was going to happen. All I can honestly say is that I’m glad we got to do it, and I really miss playing shows.

As you know I’m a huge fan of your little ditty, “Please Don’t Make Me Vote for Joe Biden.” It is a very straightforward song, but the emotional motivation behind it is quite complex. Describe the political frustration you were experiencing when you wrote that song.

So, a little fun fact about that, the words came from a TikTok! My wonderful roommate Lou Cruz showed it to me. We thought it would be a really fun “one off” thing for a show and it sort of just caught on. It’s something I’m very passionate about, I would rather not vote for an accused sexual predator, but on the other hand, the alternative option is an admitted sexual predator, so…

How does it feel now that Joe Biden is the Democratic candidate?

To keep it short and sweet–bummed. I, and the rest of the band, supported Bernie Sanders.

Moving on to your upcoming release It’s Really Gonna Suck, For Now, you have an absolutely killer break up song on that record titled “No, I Think You Taste Like Cigarettes.” The break-up genre is well-worn territory, so what did you do as a songwriter in order to prevent the song from feeling humdrum?

I think what separates this song from other traditional “break-up songs” is the comical amount of violence in this song. “Soak myself in piss-soaked ashes,” and “put down that fucking phone, pick up a fountain pen, and jam it through your eye” are both ridiculous things to suggest, as a sort of anger release. Most of my stuff is sad and pathetic, this song is angry and vengeful. 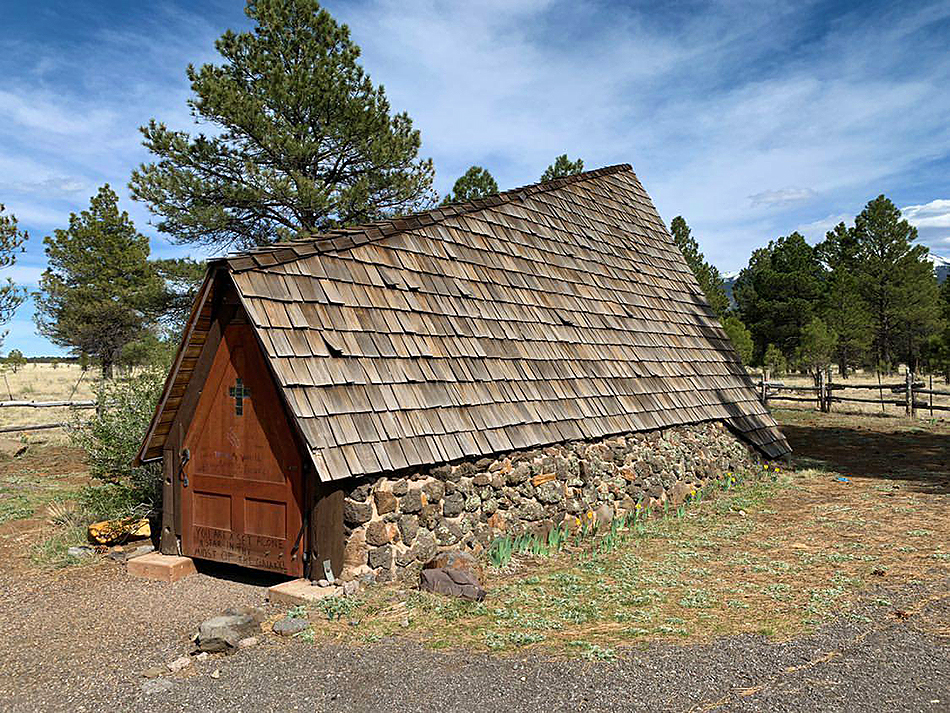 On the song “Bad For Me” there’s a story about someone hurting themselves in order to receive attention from someone they love. You sing “If you don’t love me in my bedroom, maybe you’ll love me when the sirens come.” Which raises a lot of questions about how place and circumstances affect affection. Do you think love is more conditional than people admit?

I don’t think love is conditional, the character in this song is a broken man. A broken man who is so desperate for love from someone who he is obsessed with that he would jump in front of a car or ingest poison on the off chance that he might receive pity from that person. What he doesn’t realize is that even if he gets what he’s so desperately grasping at, it won’t be real, and it won’t last long.

You say the character in “Bad For Me” doesn’t realize the pity-affection he receives won’t be genuine, but in the titular line of the song, he says if his ploy succeeds he’ll feel bad for the person he’s manipulating, which implies he’s somewhat self-aware…

I really think that that’s a major part of certain mental illness; an awareness. An awareness in the back of your brain that what you’re doing is wrong and ridiculous. As someone with OCD, I know when I wash my hands 7 times after a meal it’s ridiculous, but that doesn’t stop me from doing it. I think that this character knows if his ridiculous plan works out, it would be pathetic. He feels bad that she would fall for him over something as trivial as pity. He knows if it works, he will do it over and over again. The inherent problem with that is that he knows it’s “wrong” but he still thinks he deserves her.

In a very important follow up to the Newlyweds Game we played with Austin Cooper from No Lungs, how many times did he throw up on tour?

Hahahah, I reached out to Austin and we tried to iron out an exact number. We came to the conclusion that it was about 5 times.