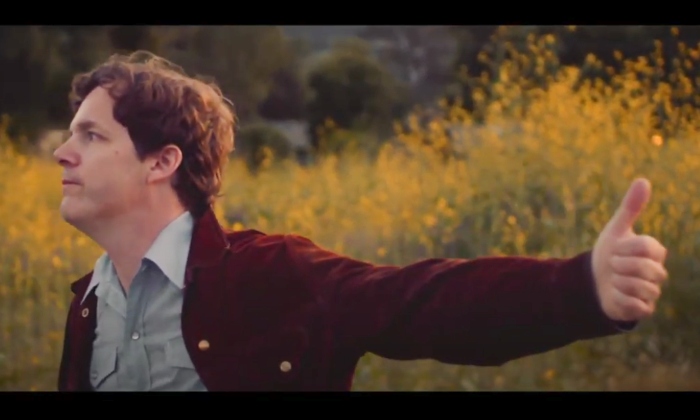 Singer-songwriter Gregg Garvey released his debut solo album, This World is Mind, through Lolipop Records back in 2016 and now the artist is getting ready to launch the follow-up to the release. Garvey currently calls Echo Park home, but his roots stretch back to rural Minnesota. He carried that wide open Midwestern sense of space and earnest expression of emotion to the West Coast and you can hear that in the Americana of “Minot,” a song named for a town in North Dakota. There’s something desperately romantic about “Minot” and the manner in which Garvey delivers it. The music video, shot by DP William Christensen and produced and directed by Vanessa Elliot, feels more like a Terrance Malick film from the 1970s and that’s quite befitting given the song’s overarching aesthetic. Check out “Minot” and keep watch for Gregg Garvey’s forthcoming album by following online…