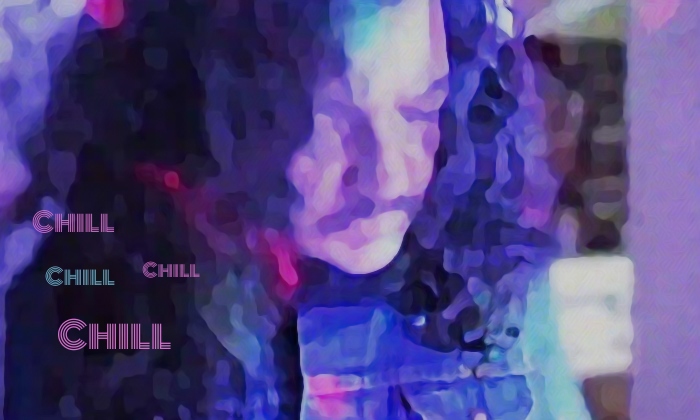 The Tucson dreampop band known as Mesquite unveiled their new EP, Blueshift, just last month with seven stellar tracks to help you mellow out no matter what your daily news consumption level. And, believe me, I’ve tested this theory. “Sedona,” the second song on this collection, is a favorite of mine because I like the psych-pop feel of the soundscape and the Arizona love sandwich happening here as our friendly neighbor to the South serenades our Northern neighbors. And, truth be told, all of Blueshift is worth checking out if you’re looking for a relaxing way to pass an evening so picking one favorite seemed a bit arbitrary. You really should take in the whole EP from start to finish if you enjoy this sampling below.

The artist who creates music under the moniker New Zephland penned this track after a Bible reading session, but rather than asking, WWJD, he found himself faced with the question, “What difference does it make?” The smooth vibe of the single is the result of a seamless melding of sounds from indie and hiphop to folk and soul. Basically, New Zephland takes a little something from everything to concoct a sound that seems effortlessly easygoing even in the face of the weighty questions it props up. Make sure you take “WDDIM” for a spin.

Willetta released a two-track EP back in January, but it got lost in the YabYum shuffle so I only heard it recently. Rather than feeling disappointed with all those cold weather days that passed me by when I could have curled up with a blanket and the songs on repeat for a pensive weekend afternoon, I’m going to celebrate that I now have these sonic companions for the extended solitude we’re all experiencing. “Above” and its counterpart both carry a forlorn quality that marks Willetta’s music, but “Above” comes dripping with nostalgia, like a music box waltz that calls to mind heartbreak. “Below” is somewhat more sparse than its predecessor but no less moving so make sure you allot time for both tracks.

Marcus William Striplin is the musical mastermind behind the Austin act known as Margaret Chavez. Desert psych meets folk rock where Margaret Chavez has staked their sonic claim. Described alternatively as “freak folk” or “space rock,” everyone can at least agree that the musicians behind Margaret Chavez are striving for something different and that can be heard on their latest single, “The Croupiers Unite I.C.E.” The track comes to us from the band’s forthcoming LP, Into the Atmosphere, bearing a wry political slant that ought not be dismissed simply as humor. There’s an atmospheric quality to the soundscape and sharpness to the lyrics so I suggest listening to this song with some headphones on for a totally immersive experience. Check out the video for “The Croupiers Unite I.C.E.” below and join me in the wait for Into the Atmosphere by Margaret Chavez – due out later this summer.

The Belgium trio known as momoyo creates tranquil, lofi soundscapes, but unlike many music-makers of a similar ilk, they don’t leave out the emotional tension or ponderings that make a song compelling.  No, rather than a tepid bath of sound, momoyo creates a garden path for nighttime wanderings. “Breath” is just one part of a song series the band has been working on that focuses on the expansive topic of what it means to be human. This particular track is “about the power of breathing, about warmth and viability, but also about the destroying effect when everything gets to close and breathing gets hard.” And, as you listen to the song, you can feel the steadiness of the synths and surrounding instrumentation while the vocals slowly increase the strain without ever actually achieving uncomfortable force. This is, after all, a meditation.