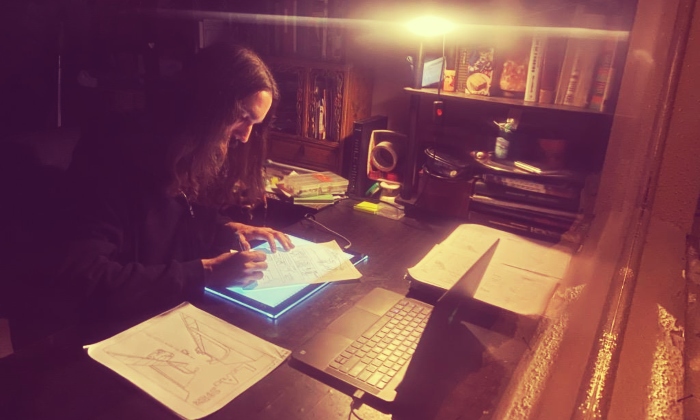 I am a 34-year-old Phoenician from Ohio with a passion for music and art. I sing, play the guitar, bass, piano, drums and more, but I am mostly seen playing guitar and singing with The Psychedelephants. I have been getting back into visual and graphic art again since it has always been something I enjoy and love doing. I am writing a film noir graphic novel, and a soundtrack by The Psychedelephants to go with it, called Hazel.

I picked up the guitar at a young age and attended the Toledo School for the Arts in Ohio. Through this school, I was not only given an avenue to pursue jazz and rock guitar, but I was also able to fall in love with multitudes of other art forms like visual art, theater, and dance. I was playing in bands and writing songs by the age of 14, but stopped my schooling with a year of jazz guitar at Bowling Green State University. From there, I really felt like I had a grasp on what “I” wanted out of my songwriting and I could tell my musical jar of knowledge was ready to spill over the edge.

I got the idea for Hazel in 2018 while we were working our last EP, The Abyss. I knew I wanted to challenge myself for a bigger project. I had decided writing autobiographically was getting stale for me so I wanted to write from a 3rd party perspective. I wanted to be dramatic with my words and themes so I turned to an old favorite film style: Film Noir. I like how humor and inventiveness can be intertwined with betrayal and murder. I mentioned this to a friend who said he had read a graphic novel in the film noir style and I thought that was a great idea! I marinated on the idea and thought up a story outline in the next 6 months. In 2019, I wrote a movie script, altered it into a panel script, and drew up a story board panel by panel. Now I am getting help illustrating from Damar Adhi (Fiverr) and it is coming along great! We do not have a set date for release, but you should start seeing content about Hazel in 2020!

My inspirations change frequently. I think that is the most natural way of really letting an eclectic mix of influences coincide and adapt. Continuing to challenge myself has always been a huge inspiration. I look to figures like Pat Martino (jazz guitarist) who had a brain aneurysm and relearned how to play the guitar. I am still inspired daily by The Beatles for their creativity and imagination too. Most notably, I’ve been recently influenced by Stanley Kubrick. He had a wonderful talent to create a vision and make it happen with exceptional detail and care.

I have lived in Arizona since 2010. I figured then it would be a four-year run and there wouldn’t be anything here for me. AZ proved me wrong after about a year of finding a comfort zone. That comfort zone was the Phoenix music community. Music in AZ has been changing and adapting quickly and productively over the years and I have taken notice. The people that make art around me influence me to make the best art I can so I can share it with my community.

In Hazel, Arizona has become a great influence in the Southwestern sounds. I have incorporated quite a bit of this on several tracks for the calm, worry-free feelings it provides an audience.

You can hear music by The Psychedelephants online at the following links or you can catch us live at a show. [Editors note: someday] 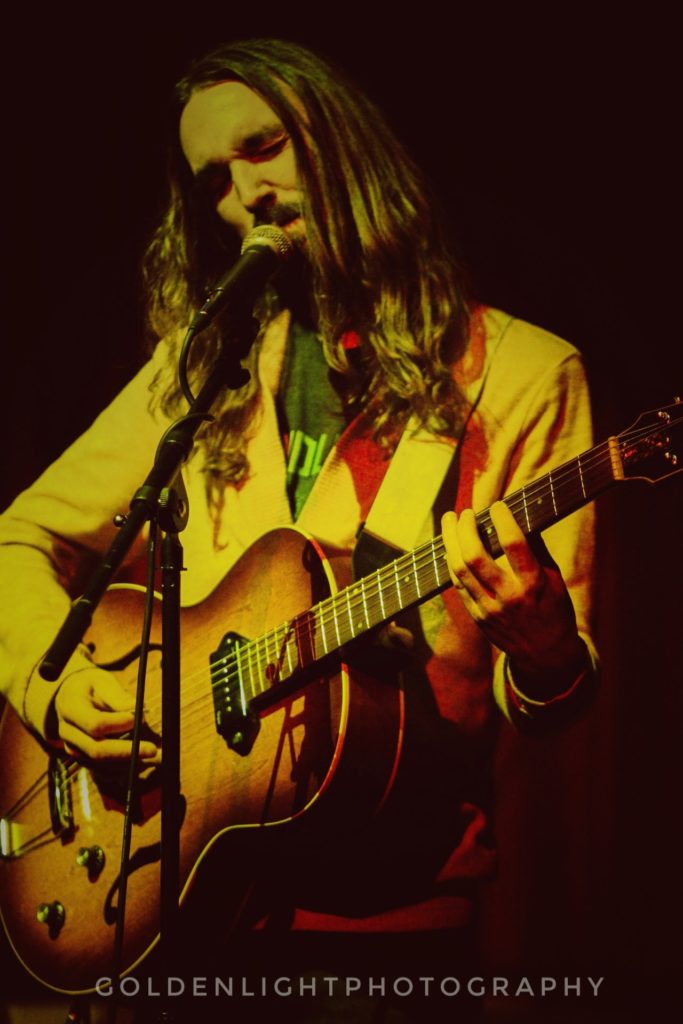 I have decided I would like to direct a movie before I die. As I have been creating the storyboard for my graphic novel, I realized I have the potential to see a movie as a whole and direct others to create scene after scene. It would be extremely challenging, and an outcome of accomplishment would mean the world to me.

I don’t normally use any one saying as a mantra, but lately it has been along the lines of “The sense of accomplishment you get at the finish line will far exceed all of the pain and hardship it takes to get there.” 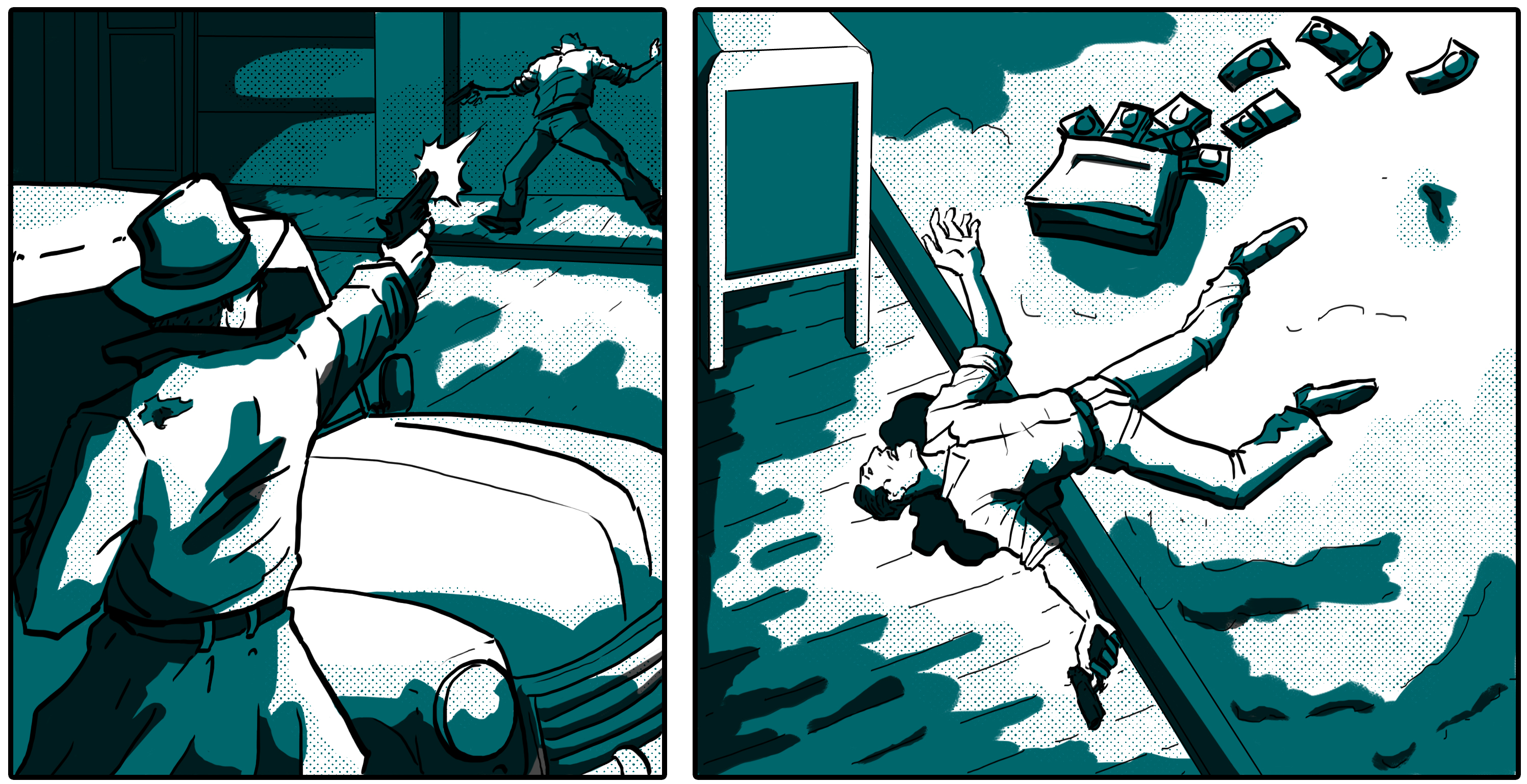