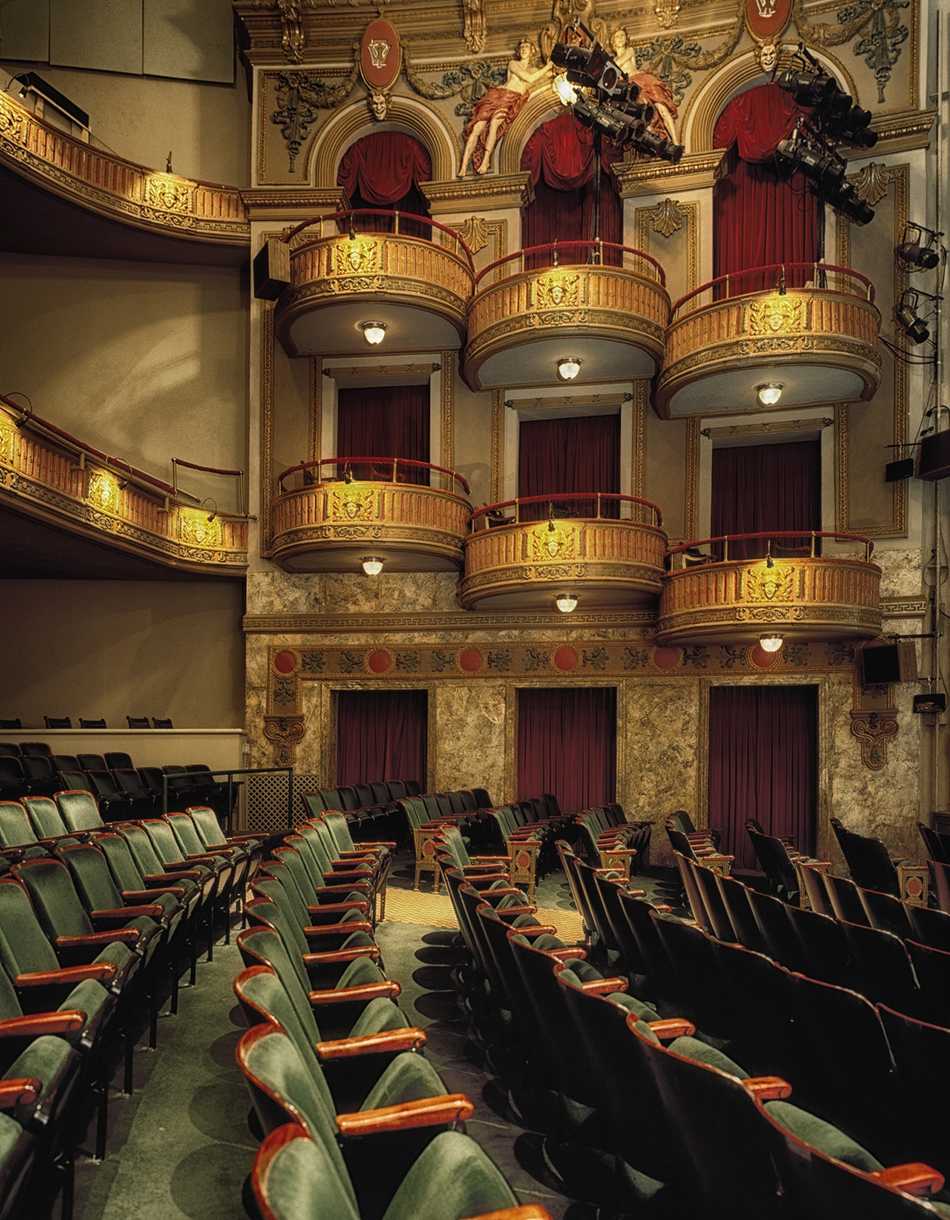 This may be wildly inappropriate. Knowingly stepping out of my lane. I write about theatre. But writers need to write, out of a necessity to purge their souls of the things that weigh upon them. And I have not been able to write for so many weeks now. Or rather, I have not been able to do so cohesively. I have written and rewritten this article more times than I can count. Every day, like the world around us, everything changes.

I started writing this article the last time I was in public. On March 14th. We went as a family to see Chicago at Arizona Broadway Theatre. It was sultry and provocative. Campy and morbid. With one of the most beautiful sets I’ve ever seen. Packed with Fosse-esque choreography and a superbly stellar and unforgettable performance by Tiffany Sparks as Velma. It was an extremely enjoyable and reverential production of the classic, and I’m so glad I went. In retrospect. But when I got home that night, it weighed heavily upon me.

Candidly, and somewhat embarrassingly, I spent the prior week at home too. And most of the week before that. Based on reliable sources made in my professional career, I knew how important proactive social distancing was, and how serious the pandemic could potentially be. So I stopped going out in early March. I almost opted out of Chicago at the last minute, but didn’t have the heart because I don’t often get to see shows with so many members of my family, especially those who do not live locally and were here on vacation. So we went and had a lovely time. But I found it impossible to write about the production afterwards. Instead, I spent that evening toggling between staring at a blank screen and cancelling all of my other scheduled shows. It was only a day or two before the local theatre companies and venues began cancelling and postponing events.

Broadway went dark on March 12, and planned to remain so for a month. Considering the pervasiveness of COVID-19 in the state of New York, it was a very wise decision. But I remember how it felt that day. Thinking about the ripple effect and how many people would be impacted. From those employed by the theatres — performers, technical staff, front-of-house — to all the people who would miss out on seeing a show that could impact their life forever. The people who planned trips around a particular production, perhaps the one and only time they would do so. Broadway is a billion-dollar-per-season industry. Would producers be more cautious about funding new works going forward due to the losses, and completely new risks? The thoughts came like a tsunami. And it turns out it was a microcosm for what was yet to come at the national (and global) level.

The response by the theatre community was, unsurprisingly, a much needed breath of fresh air in a dark time. Tony Award-winning Laura Benanti took to Twitter to encourage kids who would not have the opportunity to perform in their school’s year-end musical, although they auditioned and spent grueling hours rehearsing, to post videos of them performing a song from the show. The result was #SunshineSongs, which filled feeds with young people sharing incredible talent. The next generation of Broadway stars getting an otherwise-unlikely moment in the spotlight of their heroes. An opportunity of a lifetime, as some of the biggest theatre stars of today took the time to bear witness to the stars yet to be.

This serves as just one example of how the community responded quickly with ideas to help people continue to thrive in this surreal time that is completely devoid of live and communal theatre. Artists have also used social media to post solo performances singing songs at a piano, from Hugh Jackman to Ben Platt, Andrew Lloyd Wedber to Lin Manuel Miranda .Theatre companies, local and national, are hosting virtual shows and posting uplifting musical playlists.

Locally, it was devastating to witness the shows and upcoming seasons crumble. A necessary response to an impending dark time. Here are some notable updates to be aware of*:

We are a community disrupted, as so many others are. As we all are, in truth. And I am very proud of the proactive steps our local performing arts community took before they were required to, and to the impending detriment to operations and profits. As of March 25, the Tony Awards are also postponed. Originally scheduled for June 7, and now postponed indefinitely, it serves as a powerful indicator that this disruption will last much longer than we are currently acknowledging.

Although this is an uncomfortable ask to make, I feel compelled to do so. For those of us lucky enough to have similar financial means as we did entering into this pandemic, such as those of us working from home and continuing to make our normal salaries, I encourage supporting our local arts community. Either through choosing to donate cancelled show tickets rather than seeking a refund, or by contributing even a small portion of your COVID-19 stimulus check to your favorite local theatre company when it arrives. This will be a very difficult time for our arts community. I am confident that those of us who rely upon it, almost as much as we do food or water, will help bring it through this challenging time and come out the other side nearly unscathed. We are lucky to have such a thriving arts community. And it needs all the help it can get right now.

*Please note that this is a very fluid situation and subject to change at any time. If you have tickets for any upcoming performances, please check the website or call the box office to get the most current information available.