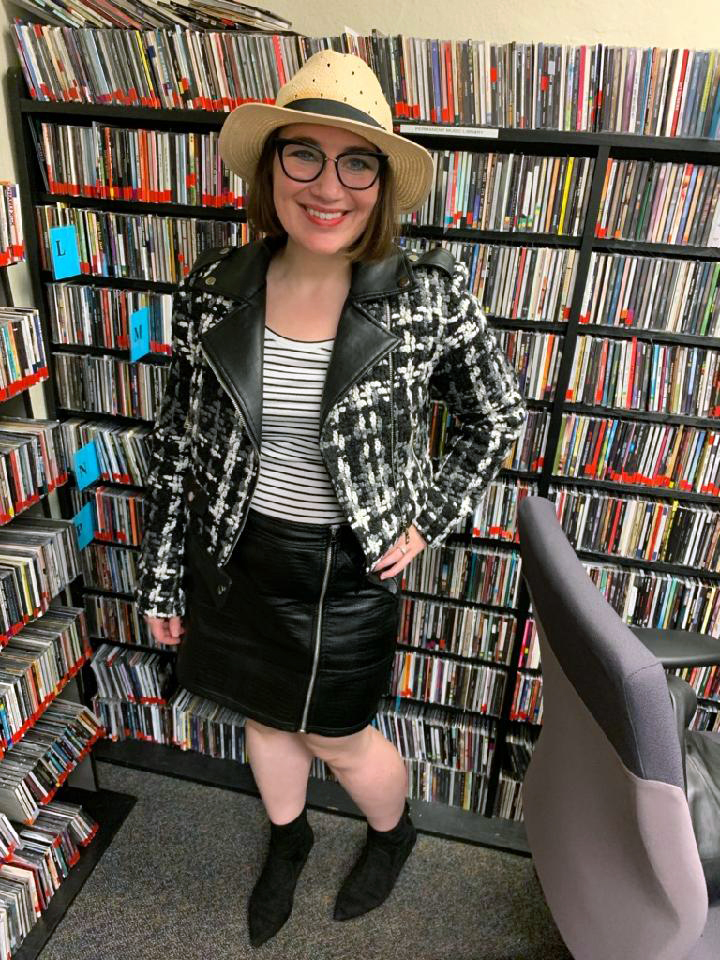 Comedian Genevieve Rice stopped by the Radio Phoenix studios for our last (for the time being) in person interview on The YabYum Hour. She talks about helping to run the Bird City Comedy Festival, who would portray her in a Hollywoodland production, and falling asleep to David Sedaris’s diary among other topics. Bonnie and Garrett also play a collection of new songs featured on YabYum as well as some Editor’s picks and Genevieve’s Wings selection…

Wings “Arrow Through Me”

The Beta Band “Dry the Rain”

The Rifle “Are You Having Fun Yet?”

Daphne and the Glitches “Outgoing Male”

Courtney Marie Andrews “If I Told”