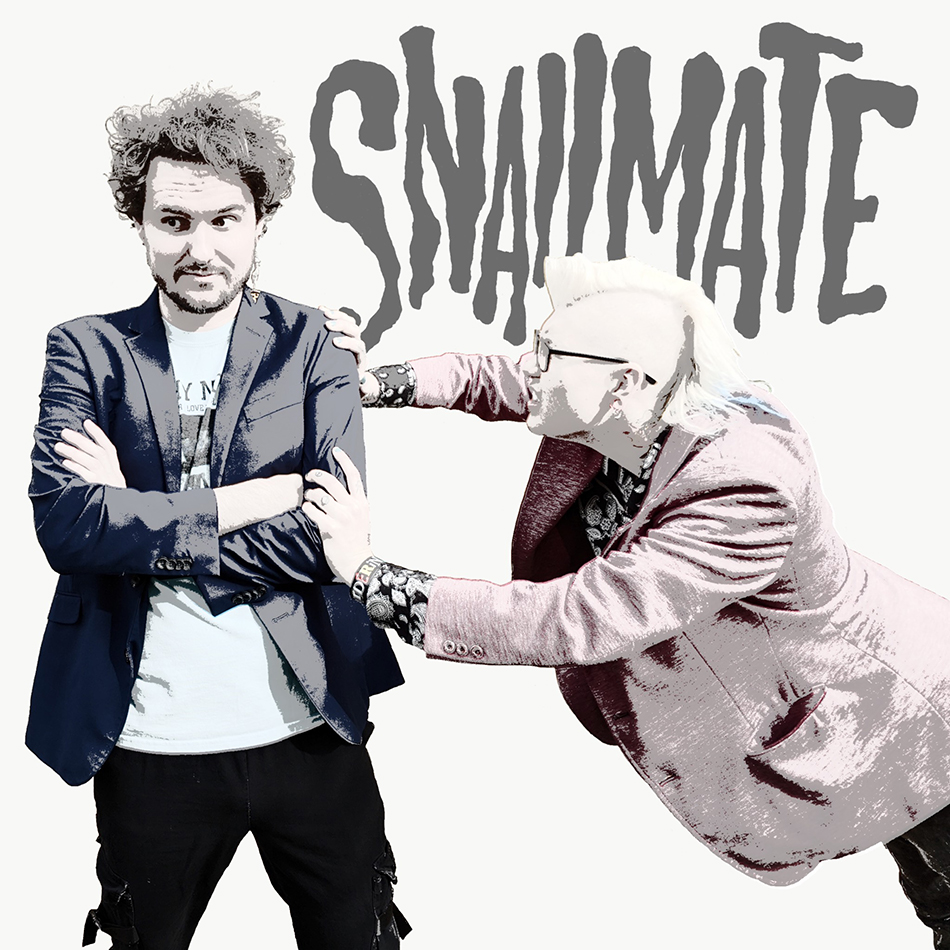 Bentley Monet, the drummer of Snailmate!

Kalen: I play the synthesizers and I handle the lead vocals.

Bentley: I’ve been making music since I was in elementary school, I started in choir and then went to keys and guitar and then joined drum line in high school and fell in love with the drums.

Kalen: I’ve been making my own music since I was 12! I’ve just always had a lot of fun making songs, first as parodies, then as a beat producer. I just wanted to goof around and nobody wanted me in their bands.

Kalen: I enjoy every single show every time, but my favorite would have to be Evel Kneivel days in Butte, MT!

Bentley: That’s a hard one. As far as energy and excitement goes for being in a new place I would say our show in Rastatt, Germany! Everyone was so friendly and into the music even though they’ve never heard of us.

Kalen: I would love to play with Primus and the Beastie Boys at the Sail Inn.

Kalen: I have been listening to The Odious on a loop, and my own music as I try to edit these darn videos! 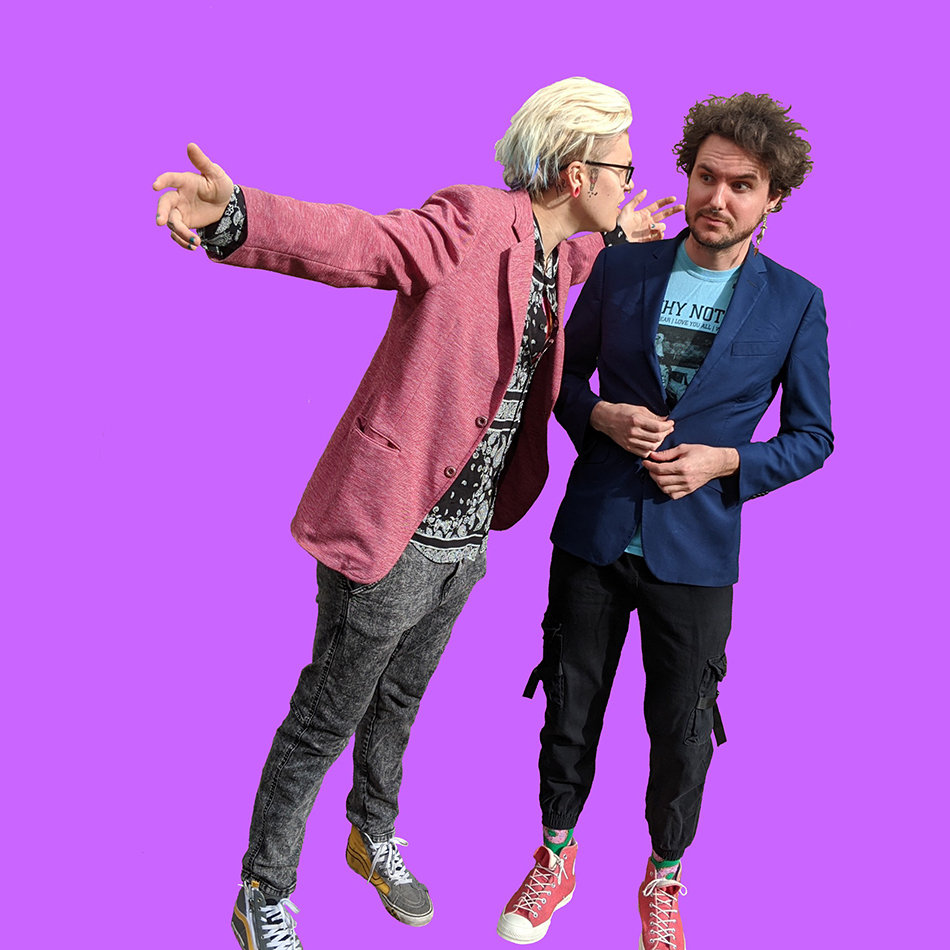 Kalen: I have been re-watching Star Trek: TNG with my dad, and falling asleep to MST3K.

Kalen: I get to spend a lot of time with my brother and my dog which is really nice! And I have been attempting to hone my drawing and animation skills!

Bentley: I started some college courses for the hell of it, I’ve been learning how to knit, tons of painting, and screen printing band shirts!

Bentley: Very hard question. FaceTime with Miley Cyrus. The extended convo would lead to Snailmate doing a collaboration with her 🤪

Kalen: Uhh… I have kind of been enjoying not having conversations with anyone, so I would like to keep it that way a little longer.

Kalen: Frozen Pizza always and forever. With a ton of different hot sauces of course.

Bentley: Luckily I love cooking but to be honest I’m a sucker for a good cheese tray.

Kalen: I have been getting back into beat making, with the hopes to collaborate with some of my favorite rappers, and also I’m trying to get something going with my big brother, Mikel Lander of the Sugar Thieves!

Bentley: I have been drumming in the garage to keep all of the Snailmate songs tight, we are working on some new songs and a music video right now as well. I also just recently joined another band but a lot of that has been put on hold considering I’m stuck at home.

Bentley: People can support us by listening to us on Spotify! We get paid a little bit per stream so that’s really cool! We also have a store up at Snailmate.com that Chelsey from Fairy Bones made for us with tons of cool merch! Or you can message us for our usual merch you’ve seen at shows. We just printed up an bunch of shirts that say “Don’t be gross wash your hands” if you want to get festive!

Kalen: Listen to us on Spotify or any website you want! We have a great store on our website, and we are always releasing new videos on our Facebook!