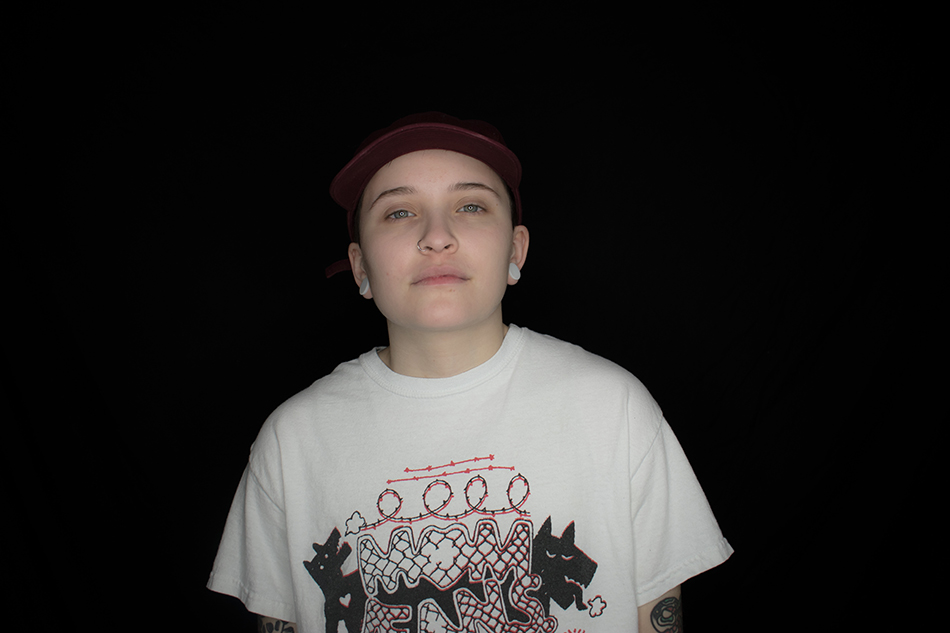 All photos by River Kocur Photography

While you might find a plethora of photography pages through your local Facebook feed, it takes a certain kind of chutzpah to leave your house with camera in tow to some random bar where no one but your friend’s band is expecting you. Many of these hardy individuals I meet as a fellow photog-on-the-go all share the same skill at compartmentalizing their emotions, to a point where they can perform professionally in an unprofessional environment. One such individual is River Kocur, a local photographer in the music scene best known for their photographs of valley-based No Lungs, Sore Eyes, and a close friendship with Getting Stoked! Host Matt Slusser and artist Louie Cruz. Take a knee from the societal paranoia and join me as I sit down with fellow photographer-in-arms, River Kocur, as we explore their connection to the craft and what shapes them as an artist.

“To be perfectly honest, my god-awful anxiety,” says River Kocur. “I don’t mean to get so personal on the first question, but it’s what got me started with photography in the first place.”

River cites their heavy affiliation with the music scene from a young age as an audience member, and says how music got them through “the best and worst parts of my life.” 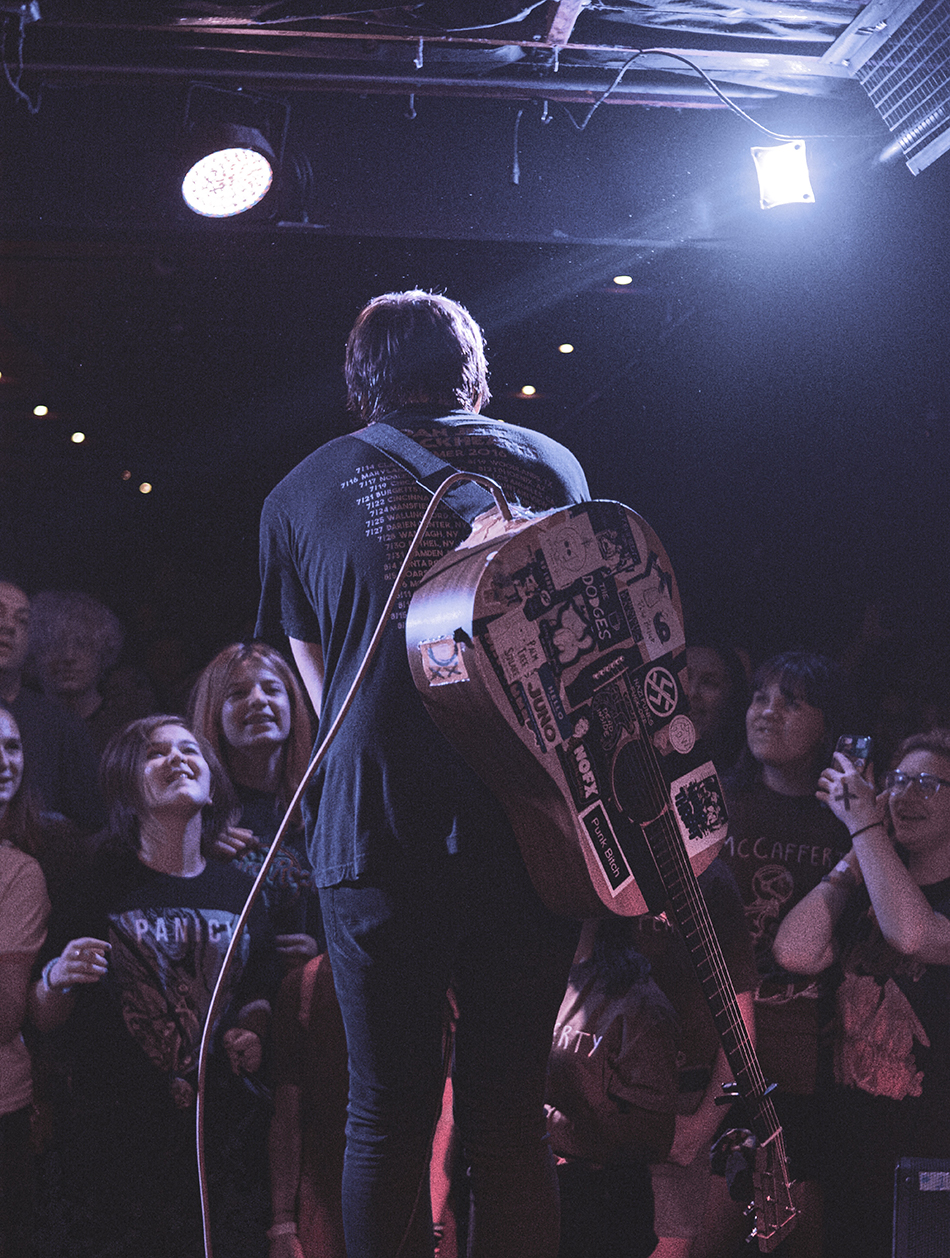 “All I ever did growing up was go to shows nonstop: young, naive, and full of concert adrenaline,” says Kocur. River then began waxing nostalgia on what it felt to be in the heat of the local shows they experienced years before: “An unfamiliar man wants to pick you up and toss you straight into the crowd during your favorite breakdown,” River surmises, “Absolutely.”

“How about allowing yourself to be flung onto the stage by a bunch of big, metalcore fans, landing perfectly at a 90 degree angle? Absolutely. And I’m going to stay at that angle until Joel from The Amity Affliction helps me upright.”

River confirmed there is video evidence of this happening. They then begin to describe how their anxiety worsened as the years progressed, which lessened their craving to attend shows, while also developing a severe form of claustrophobia. “I began experiencing more stress than actual enjoyment, standing on the sidelines to avoid any of my fears from becoming reality; anxiety completely ruined live music for me. Hence the peaked interest in becoming a concert photographer,” says River Kocur. 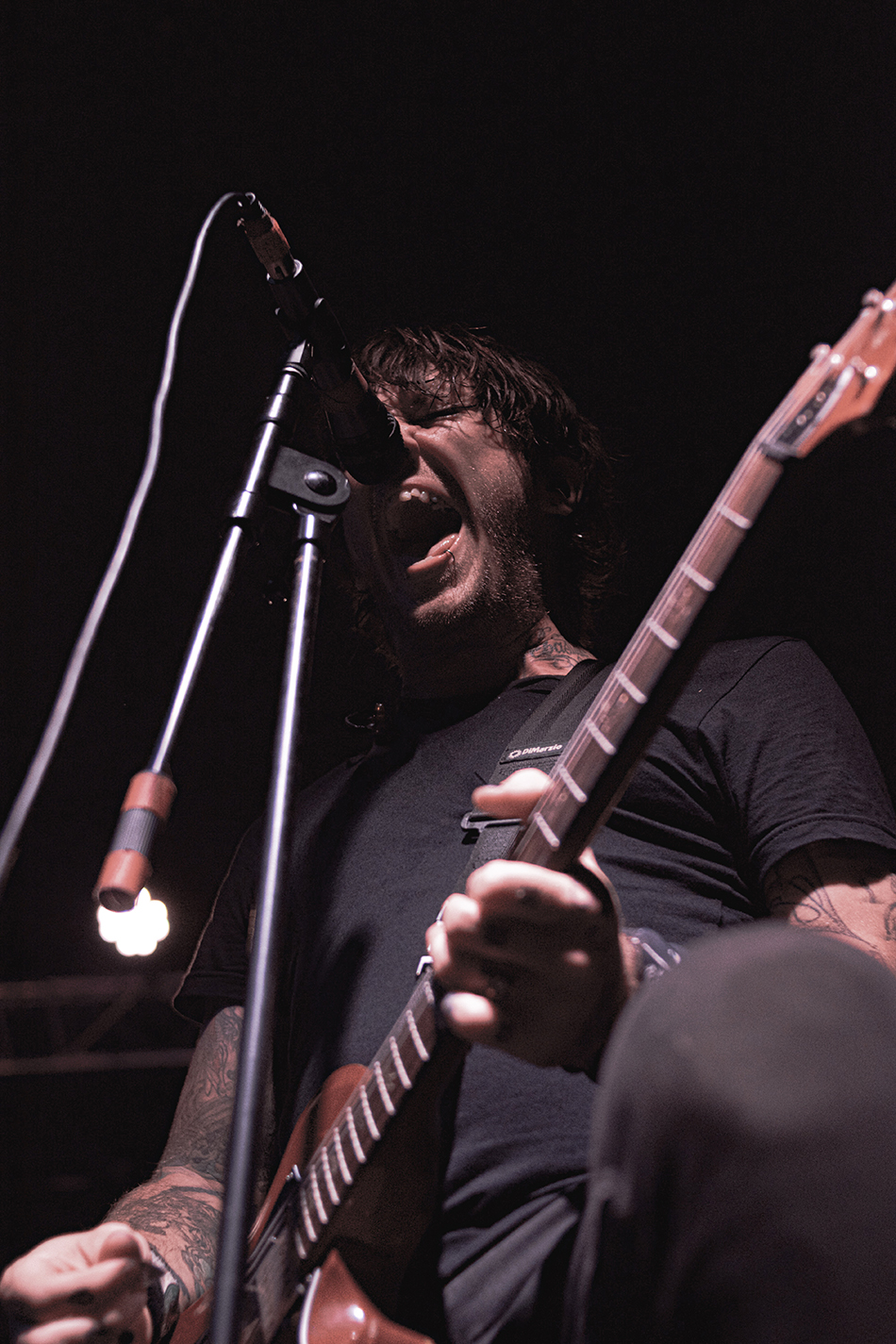 “I figured it would give me the opportunity to have my own sort of ‘safe space,’ and began to enjoy going to shows again. One day, I said “fuck it,” [and] bought the only camera I could afford and just went for it.”

“I spontaneously asked Sam Etling of Sore Eyes if I could shoot their show with Mccafferty at The Rebel Lounge, and went in there with very little knowledge of photography, [but I] impressed myself,” Kocur continued. “Ever since then, photography and I have been nearly inseparable.”

River credits Sore Eyes and No Lungs as two “ridiculously talented local bands” which gave them a chance to do what they’d dreamt of doing. “I never thought I’d ever be on stage taking pictures at venues [which I had] to crowdsurf to even touch,” said Kocur. “My goal has always been to shoot the kinds of bands that I used to have plastered all over my bedroom walls, but my local Arizona boys will always be enough.” 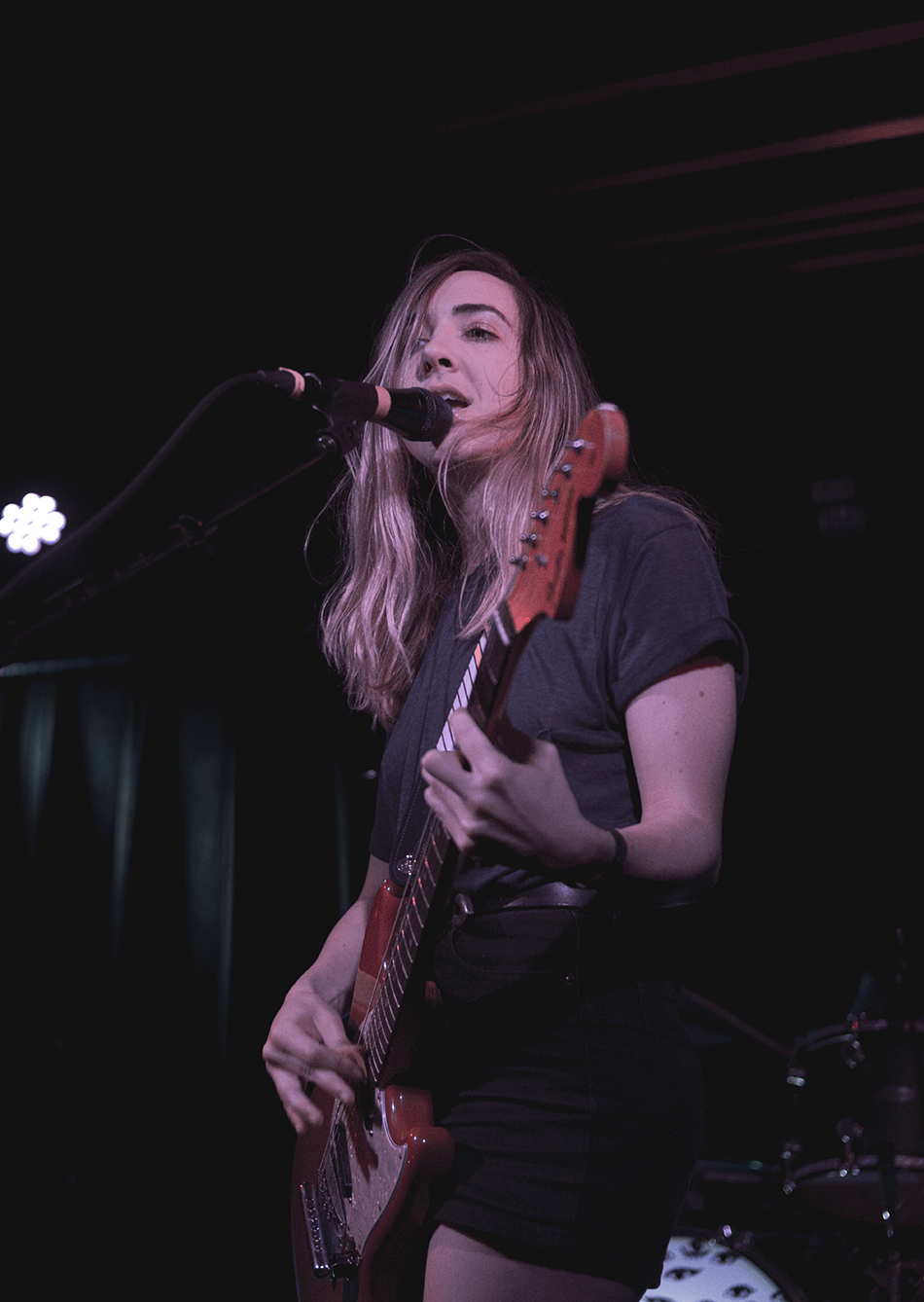 The conversation moved to the nitty-gritty equipment side: River shoots with a Nikon D3400 DSLR, and says it is a great entry-level camera. Their go-to lens for shows is a Nikon 35.mm 1.2 lens, and recommends scene newcomers to acclimate themselves to the poor lighting conditions many venues possess. Below are instructions River provided me on how to deal with the first time you encounter bad lighting at venue:

“First Step: Cry. Second Step: Invest in an external flash so you never have to go through such trauma and embarrassment again. Photos taken with the assistance of an external flash will ultimately provide you with much cleaner photos, as opposed to having a collection of unfocused photos and an endless series of mental breakdowns!”

River Kocur emphasizes the knowledge of your own equipment and doing the best with what you have, even if you are due for an “outrageously priced upgrade.” 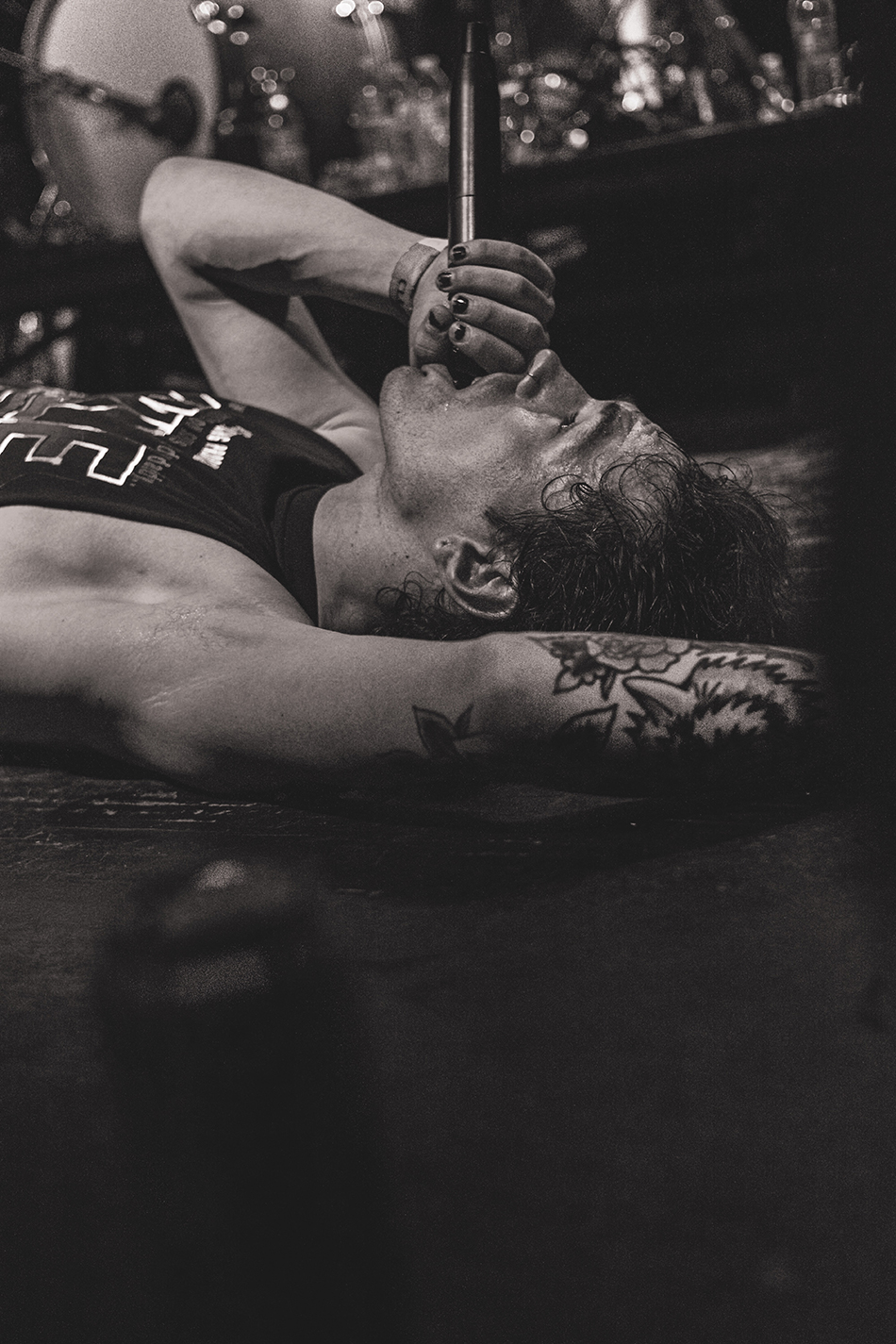 The center of gravity for River Kocur’s photography rest in the hope that the subjects enjoy the photos as much as River enjoys taking them. River says the sleepless nights and hard work are worth it as long as the subject feels they are “on top of the world, even for a split second.”

“Like: yes, you did that, and you looked cool as hell doing it [and] everyone deserves a chance to feel like a goddamn rockstar, no matter who you are or how small your band may be right now. I currently work with bands who are just starting to make a name for themselves right now; ultimately, my goal is to give them photos they can be proud of,” said River, on the main content of their work.

“I feel extremely grateful for being able to document the growing success of the bands who’ve chosen to take me along on their journey through the music industry.” 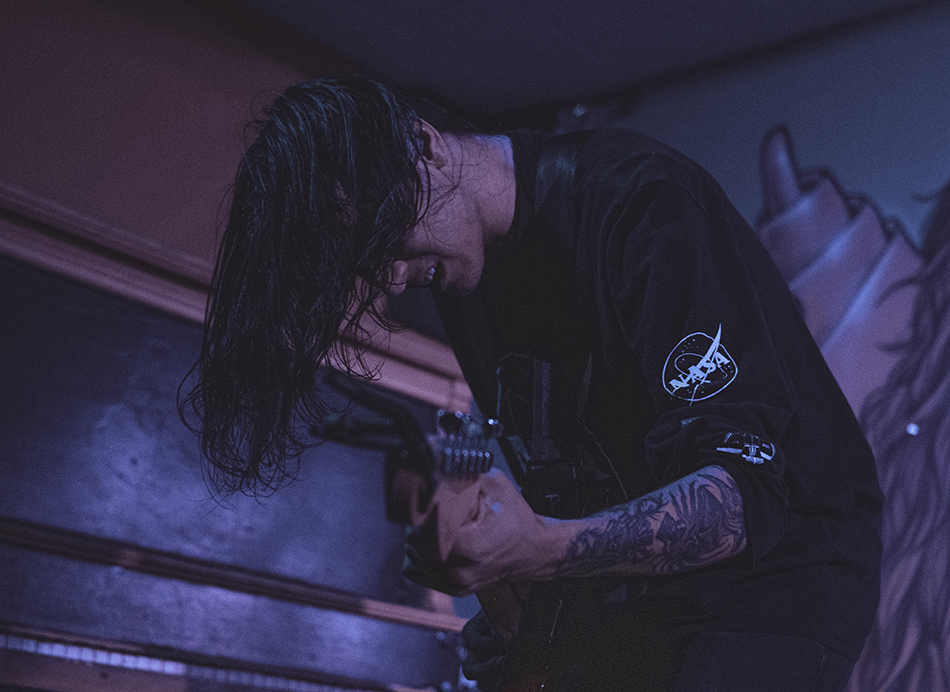 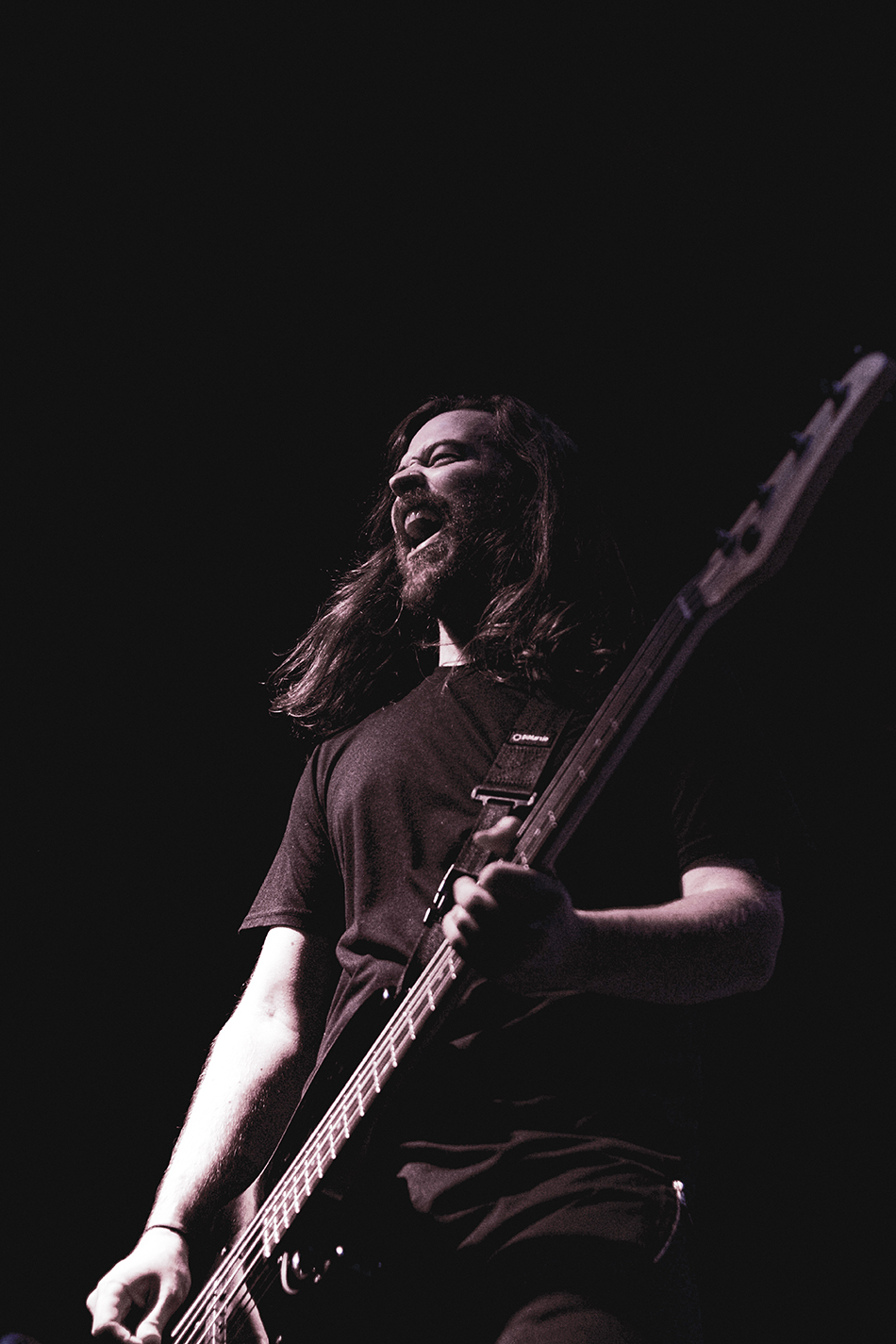 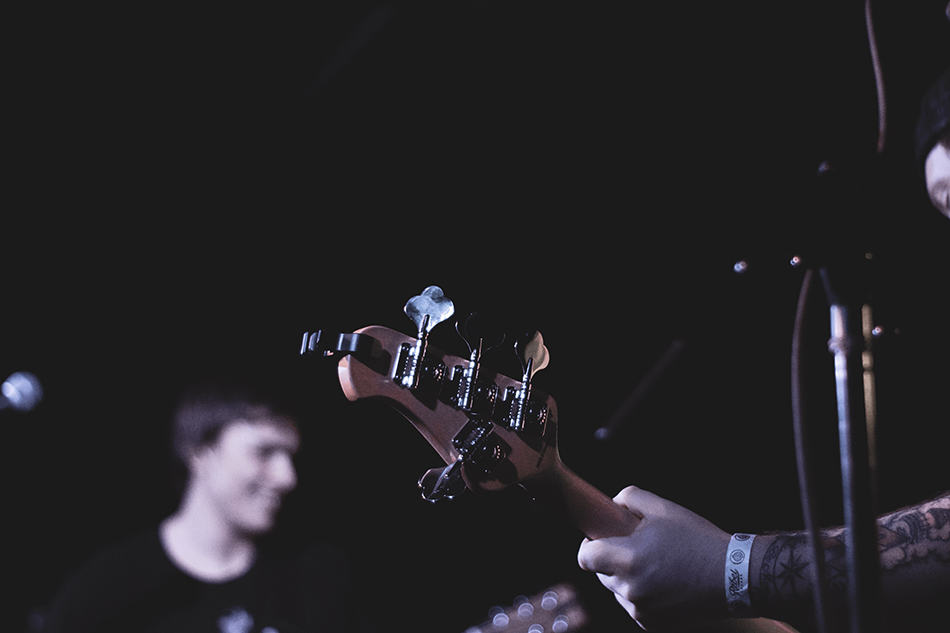 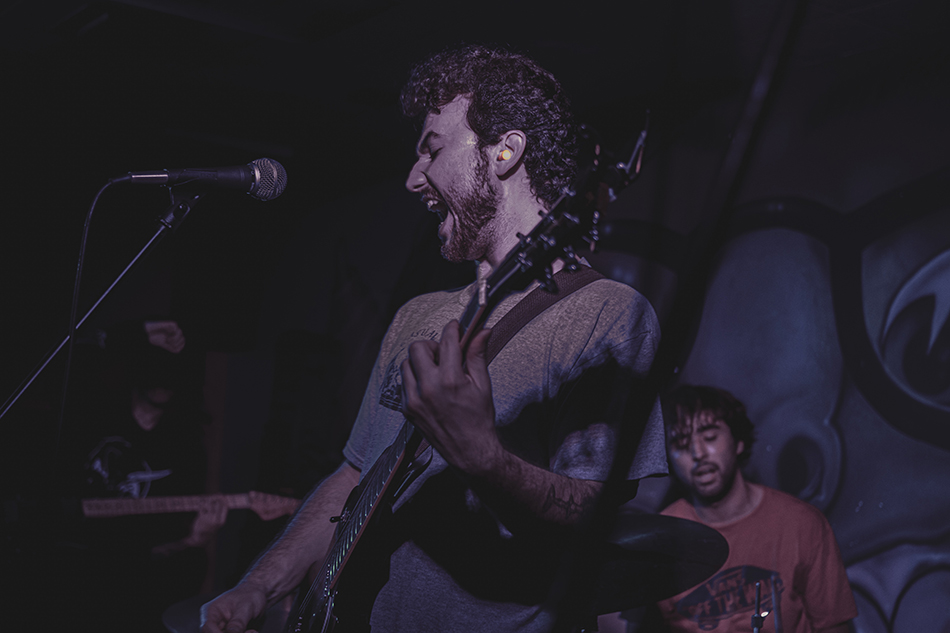 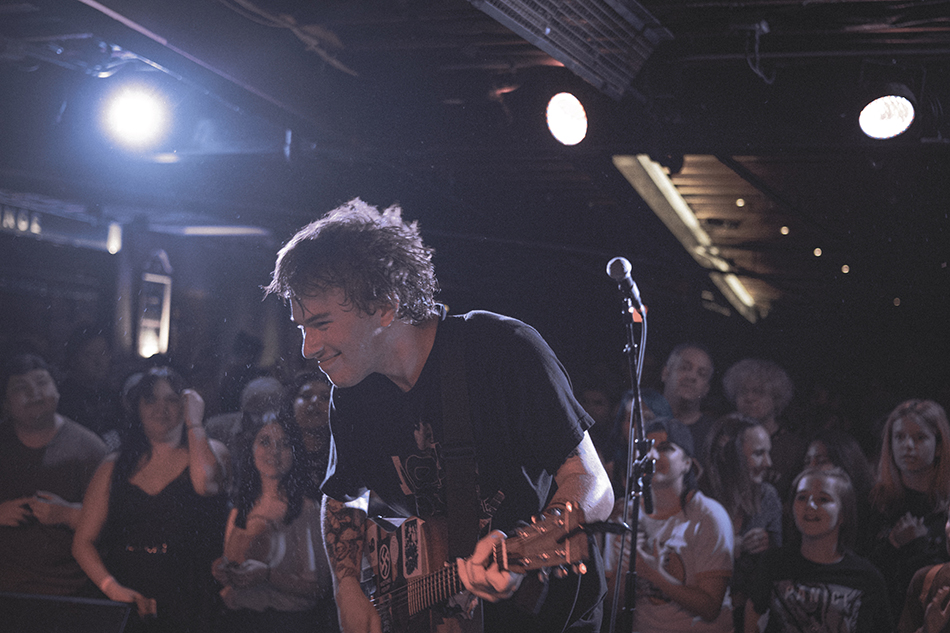 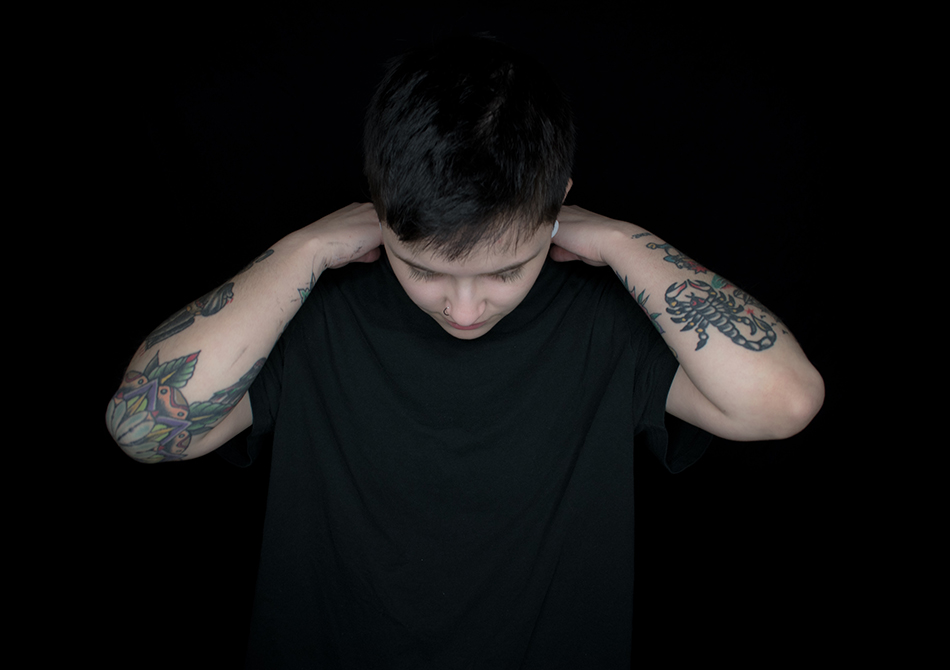