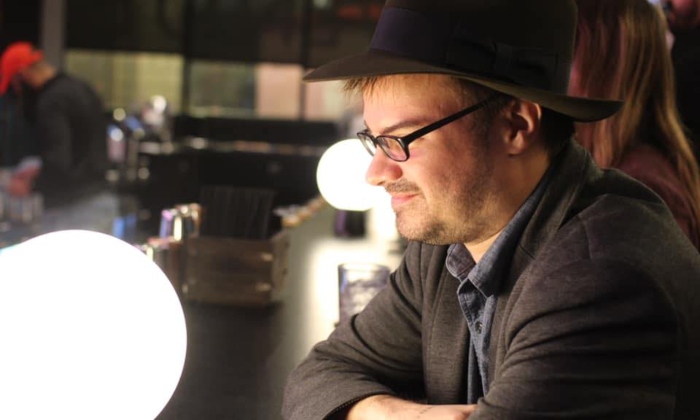 All photos courtesy of 80/20 Records

My name is Michael Zimmerlich and I’m the co-founder of an independent record label and management company called 80/20 Records based in Phoenix, AZ.

I wanted to be an entrepreneur since senior year of high school when I sold ‘video yearbooks’ on DVD to his fellow classmates. During college, I would have two notepads: one for taking class notes and another dedicated to any ideas that popped into my head. Using my passion for music and technology, I decided to create an internet radio music website with one of my best friends, Zach Nation, where artists could stream their tracks as well as connect to each other for feedback.

If this sounds similar to Pandora and last.fm, that’s because it was. By the time it launched it was so behind from the giants that we knew we had to go in a different direction. When we launched the website we realized a community was forming with the artists, providing feedback and encouragement with each other. We also discovered that so many artists weren’t sure what to do with their music. That’s when Zach suggested we start a record label. So I bought two books, one on record label marketing and the other on music law. Our first artist was a friend who created electronic music and we figured out how to get him on iTunes. Months later, we signed a pop punk band in Tempe, AZ and 80/20 Records was officially off the ground. Zach ended up receiving a position at Microsoft so I took the mantle for running the company. From then on it was all trial and error, learning from mistakes and following the examples of organizations and individuals that we’ve admired.

The people and culture in AZ is very supportive of each other, which is something I’ve always admired. Also prefer the heat over the cold so think I found the right place. 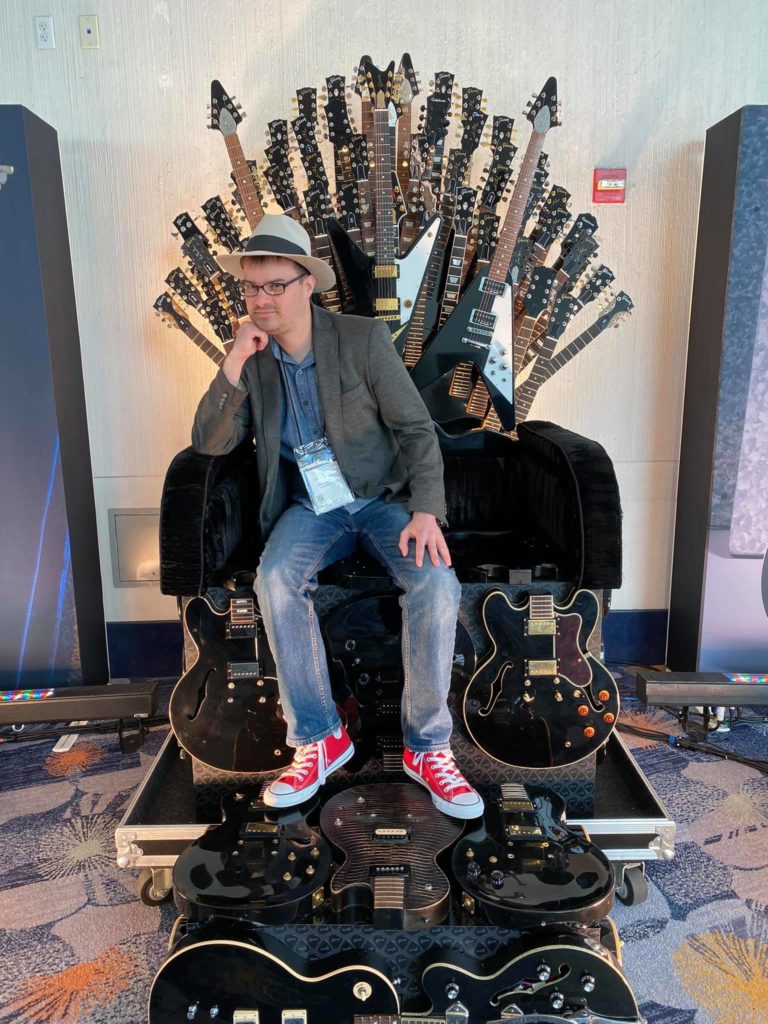 Help as many people as possible, whether that’s on a large or small scale, it gives me the greatest joy to collaborate with others so we can all succeed.

Others don’t need to fail in order for you to succeed. 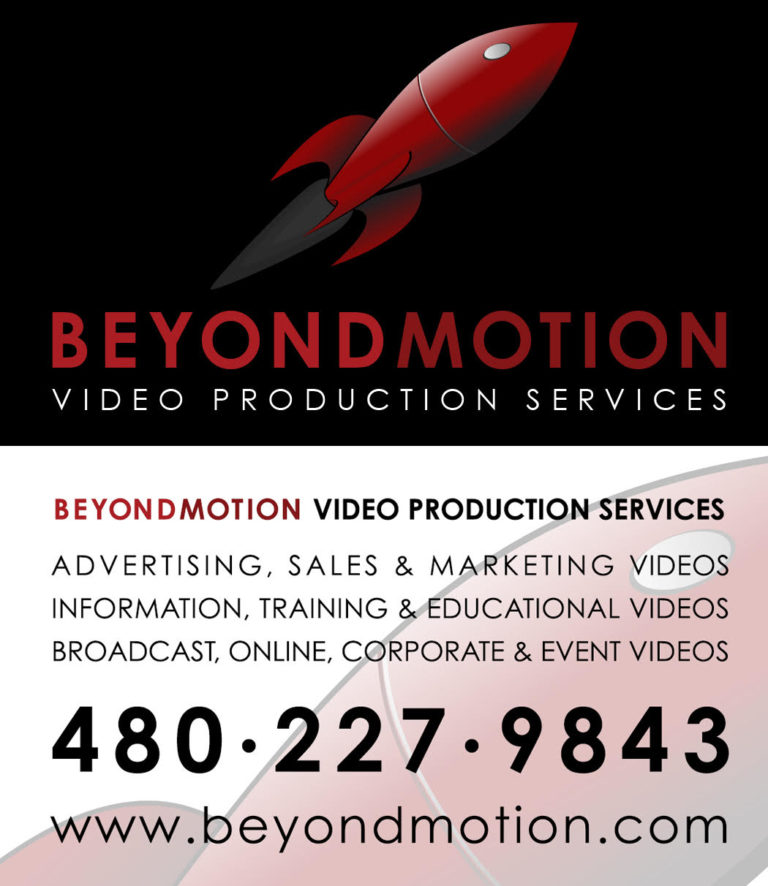