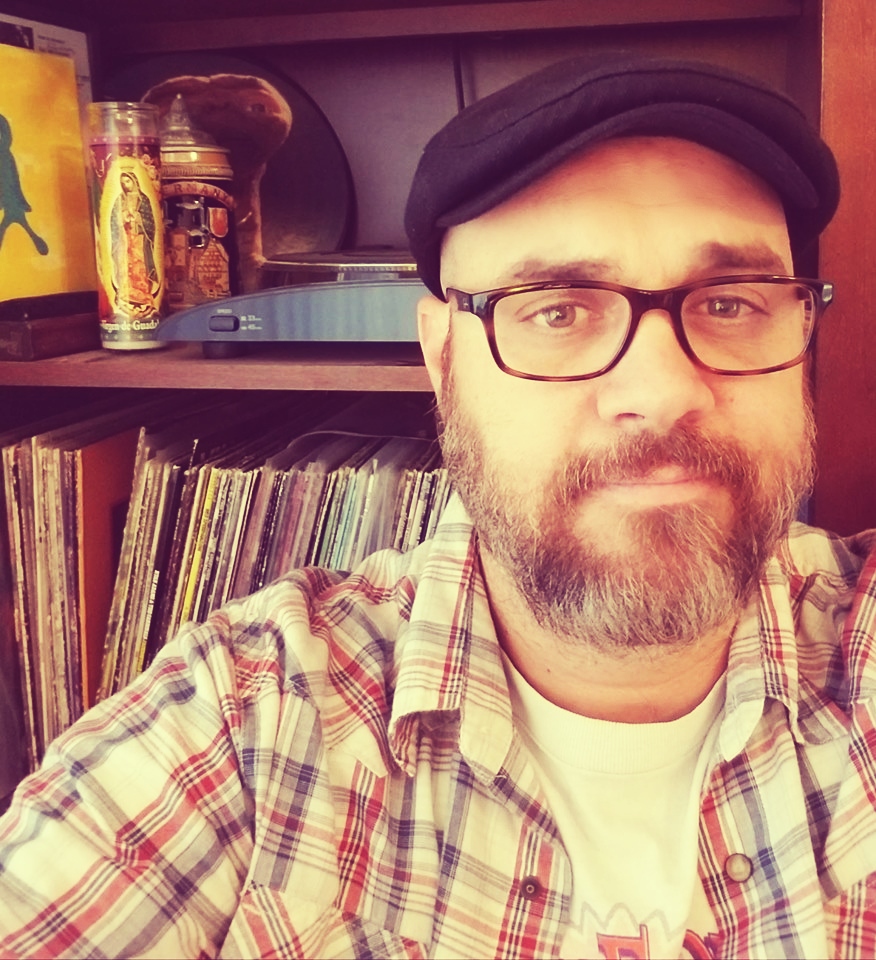 With live music events in the Phoenix area being largely on hold for the moment, we wanted a fun way to highlight local artists that could still use some community support so we came up with the Quarantine Questionnaire!! See how some of your local favorites answered our (sometimes silly) questions and what things you can do to support them (like buying albums and merch).

My Name is Jim Bachmann – I play solo around town and have a band we call the Day Drinkers. I also play bass in some things around town when the situation arises.

I play guitar, bass and do a little singing. In the words of Mark Zubia, I also play a little campfire piano.

I’ve played music or tried to play music for as long as I can remember. I had uncles and aunts on both sides of my family that played and sang so it was around quite a bit and just something I wanted to do. My grandpa and uncles had a band in the 70’s that played 5 nights a week at Artie’s Tavern in upstate New York and my dad met my mom at one of their gigs – so it’s been there since the beginning.

That’s a tough question.I really love the shows that get all of our friends together that we don’t usually get to play with or see because we’re all out gigging. The show for Tony Ziemba at Crescent was really incredible – everybody did Dylan tunes and the vibe in the room was just magic. David Moroney had a big hand in making that happen. Anything that spreads that communal trip is my favorite.

I’ve been revisiting things I haven’t listened to in a while: It goes through phases and stages though. Monday was Loudon Wainright III, Harry Nilsson. Tuesday I was all about Beethoven. Wednesday was lofi trem and verby guitar stuff. I’ve been going through the old records as well, finding things I don’t remember buying. Yesterday I was cleaning out some boxes in the garage and found a box full of mixtapes going back to high school so I think I’ll be on those for the next little while.

I got really sick in January/Feb and was in bed for a few days – it was then that I rekindled my love of The Price is Right. Other than that break I’ve been avoiding the TV. As for reading, I’m into “Without Getting Killed or Caught: The Life and Music of Guy Clark” right now. Marc Oxborrow from the Haymarket Squares gave me a stack of books about a year ago that I’ve been meaning to get to. It just might be their time. 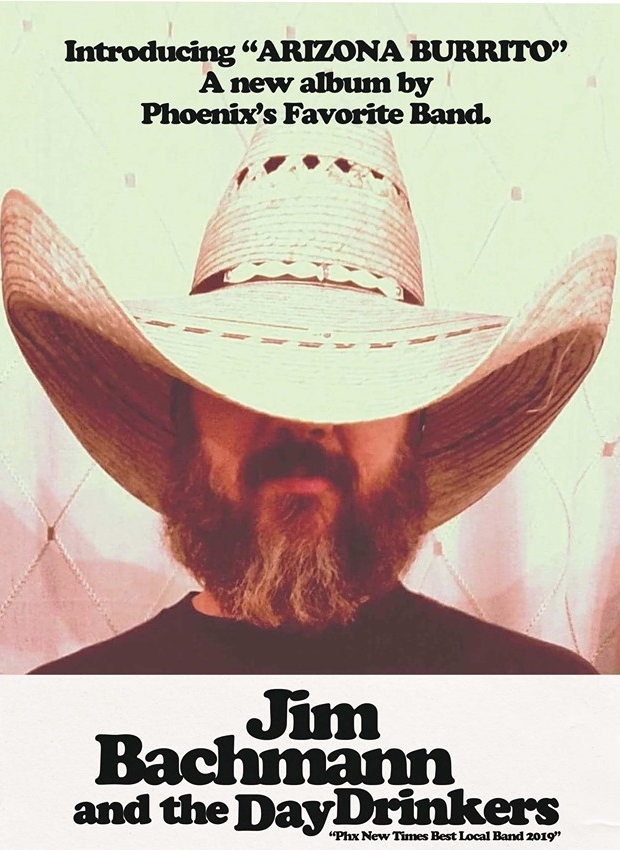 I’m hitting those spots that I haven’t had time to hit in the last few years: So far it’s been Yard work, cleaning out the garage, setting the home studio back up, playing piano. Basically all of the things I made excuses not to do before. Now that the house is clean, I’m going to settle in and create. I used to have a radio show called “Ripsnort Radio Hour” that aired on a couple stations. I’m thinking I may rekindle that.

I’m a caveman. I haven’t really done either Facetime or Skype. I’d like to talk to Kev Russel from Shinyribs or Todd Snider but he seems like he’d be more of an in-person hang.

I cook all the time. I’m about to knock out some eggplant Parmesan today.

I just set up the home studio again so I’m sure some cabin fever songs will be making their way out. I think I’m gonna get weird with it.

I’ve got a few albums available online at all of the regular spots: Spotify, Itunes, bandcamp..There is an online store with some things available as well. https://jimbachmann.bigcartel.com/products