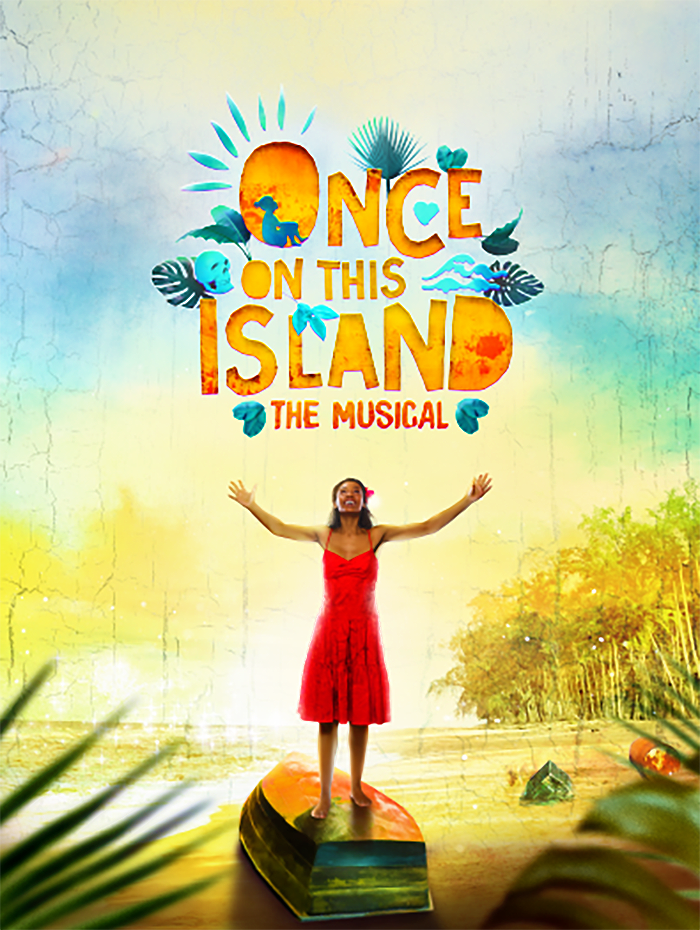 Once on This Island originally premiered on Broadway in 1990. Based on the 1985 novel “My Love My Love” by Rosa Guy, which is ultimately based on Hans Christian Andersen’s “The Little Mermaid,” the musical is the brainchild of Lynn Ahrens and Stephen Flaherty of Ragtime and Anastasia fame. The revival premiered at Circle in the Square in late 2017, winning a Tony Award for Best Revival of a Musical and receiving several other notable nominations.

Set on an island in the French West Indies, it is a tale about a girl, Ti Moune (Courtnee Carter), who is anxious to find her purpose. Waiting for her life to begin. With the island gods as her guides, Ti Moune discovers her willingness to make enormous sacrifices for the man she loves. It is a show within a show. A Little Girl (Mimi Crossland) is told this culturally fundamental tale so she will continue to pass it on, as it is being passed on to her.

Steered and controlled by powerful forces, Ti Moune embarks, led by the Gods of her people. Erzulie (Cassondra James) the goddess of love and beauty. Azaka (Kyle Ramar Freemen) the patron of agriculture. Papa Ge (Tamyra Gray) the god of death, and Agwe (Jahmaul Bakare) the master of the seas. 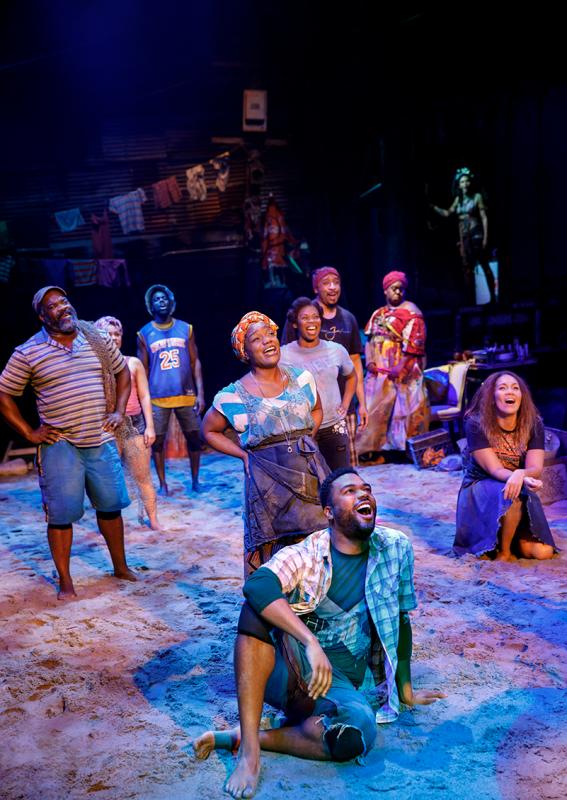 The Cast of Once on This Island | photo source

I have to admit, I was slightly confounded when I heard this revival was part of the ASU Gammage season. While I love the venue and the shows they bring to our community, I was nervous about moving this show from a theatre-in-the-round to a traditional venue with almost 4 times the seating capacity. The solution; on-stage seating for those seeking a more intimate experience. And the conviction to maintain much of the in-the-round directorial choices.

There is a distinctive feel to the staging. With blocking that defies the norms of a proscenium show. Rather than characters facing the audience while speaking to people behind or on either side of them, all of the space is utilized more organically. Performers weave through the space, dance and play in the shallow sandbox, and touch and walk in a pool of water at the back of the stage. Every seat in the audience has the opportunity to experience the best angle, even if only for a moment.

The lighting is both vibrant and haunting. Saturated in dark hues of purple, red, and blue. Ominous scenes are often ablaze in candlelight. The set and props are often comprised of fragmented pieces, with the storytellers combining them from nothing into fully-imagined somethings. And the costumes are as lively as the score. Bright and overwhelmingly colorful. Silently conveying the vibrancy and lushness of the setting. 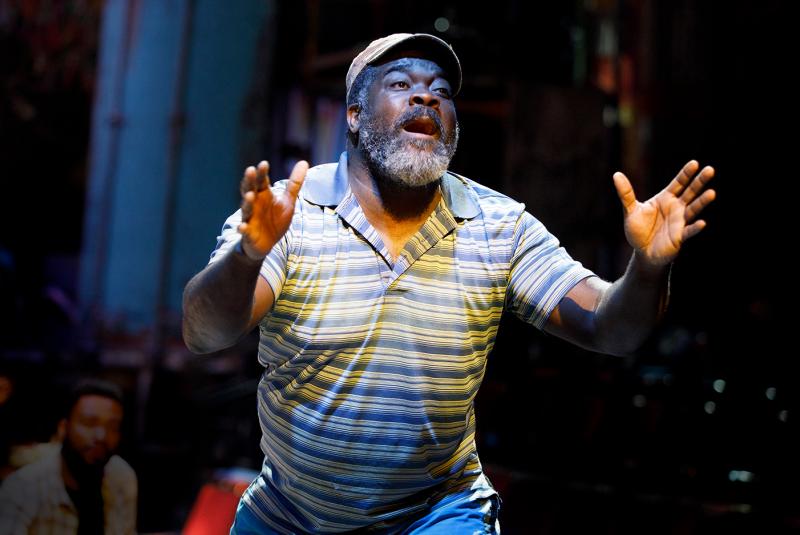 The performances are spectacular. Carter is mesmerizing. James is intoxicating. Freeman is terribly charismatic. Bakare’s gruffy vocal choices are terrifying. And “Ti Moune” — Mama Euralie (Danielle Lee Greaves) and Tonton Julian (Phillip Boykin) singing their goodbye to their adopted child — is perhaps the most impactful scene of the show. As breathtaking as these performances are, I must admit that I found myself most enamored by Mimi Crossland. Onstage throughout the show, often only as an observer, she is impossible to ignore. Although tiny, her presence is mighty thanks to an unparalleled adorableness factor. From the moment she stepped on stage, even before the show officially began, I found myself giggling. Overwhelmed by cuteness.

This is a rare show. One that will stick with you. Packed with secrets and undefinable elements that cannot be conveyed on paper. Fully realized in one act. There is not an Act I showstopper to entice everyone to stay until the end. There is no intermission. It is a special show with a story to tell, leveraging an incredible cast, gorgeous staging, a memorable score, and a unique complexity.

Once on This Island is playing at ASU Gammage through March 8, 2020. Tickets can be purchased online and, as of the writing of this article, there were still several seats available. 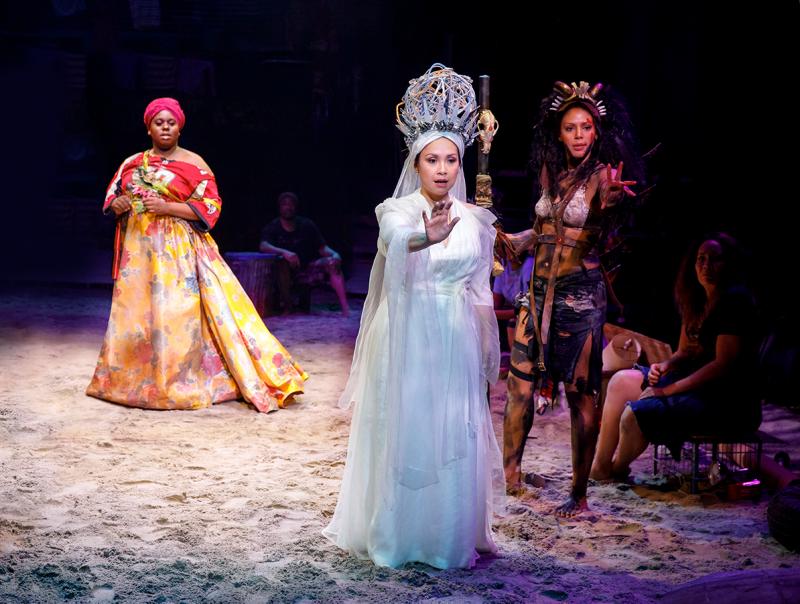