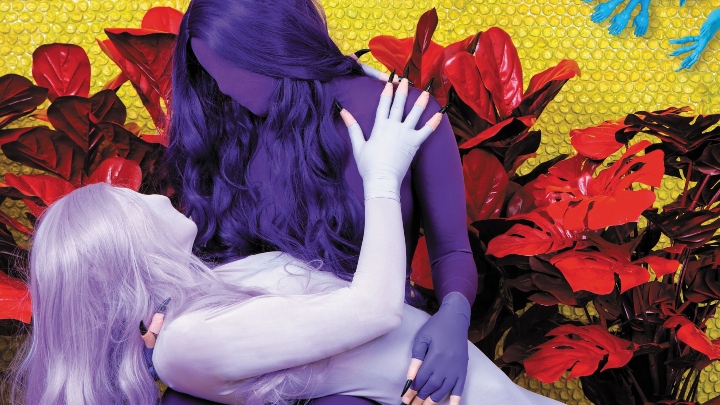 This indie-folk singer-songwriter from Pittsbugh enchanted me immediately with her stripped-down single, “Moon Shots”.  The lyrics proclaim “romance is dead” but the vocal delivery aches with heartbreak as tender as an exposed vein. And romance lives on as long as the heartbroken carry torches for the loves they lost. “Moon Shots” definitely carries that vibe for me; that of the forlorn carrying a torch in the darkness. This single is just the first from the cassette release slated for release on March 14th through Crafted Sounds. And, bonus, the cassette is just a precursor to a brand-spanking-new album that Merce Lemon has lurking on the horizon so hop on the fan-wagon now before it fills up.

This strange but uplifting musical meditation might be a mantra for self-care. Or a note to self for when the drugs kick in. Or a love letter to water from sunny California. My guess would be some mix of the three. T.O.L.D. is the alter-ego of Brit-born artist Daniel James Smith. These days the pop producer calls Los Angeles home as he explores more disembodied sonic spheres. “Drink the Water” comes from these exploratory regions. As the song opens, a vocal symphony creates a warm, uplifting soundscape before the chanting opens your third eye to the sunlight. Let’s just say, I’m glad I didn’t take acid before listening to this song or I might never have come back.

J. Hutton would stand out for his stellar NeoSoul sound but he’s also a mixed-media artist who goes beyond the aural realm to incorporate hand-drawn art into his music projects. This year J. Hutton plans to release a track a month (with accompanying artwork) and “Twice” is just one of those tracks. The alt-R&B number has style and swagger. The production on “Twice” broaches minimalism but swells out with some well-placed synths. The musical aesthetic is well suited to J. Hutton’s visual sense. His illustrations are almost-minimal black and white pen sketches, but he always adds that extra detail; that splash of color or unexpected element. Check out “Twice” from J. Hutton, the first single in his twelve-month-series, and make sure you head over to his Instagram account to see some of these illustrations I’m talking about. Good times all around.

Bands adverse to the Internet are a pet peeve of mine. Maybe because I’m a blogger or maybe just because I’m a 21st Century Digital Grrrrl. But that didn’t stop me from getting drawn into this future facing single. “You Don’t Belong Here” starts off introspective and otherworldly, like wandering a half-waking dream. But as the song rounds the two-and-a-half minute mark, the richly layered soundscape begins to coalesce then pauses before beginning again with new auricular energy.

The singer-songwriter Youceff Yunque Kabal has been crafting music under the moniker YUS for several years now – well before he made the jump from Phoenix to L.A. – maybe even before he originally penned this song back in 2012.  YUS wrote “Do You Still” after a breakup eight years ago and the track began as a song to his ex-girlfriend, but transmogrified over the years, until it became more of a conversation to self, continually evolving over the years. Finally, we arrive at what you can hear below; an oscillating movement of recurring thoughts and sounds, musing yet probing. “Do You Still” first appeared on YUS’s 2018 album, El Yunque, but the music video, directed by Quinton Dominguez at SODA CLUB, for the track just came out this February so I think it’s time we all revisit the album, don’t you? 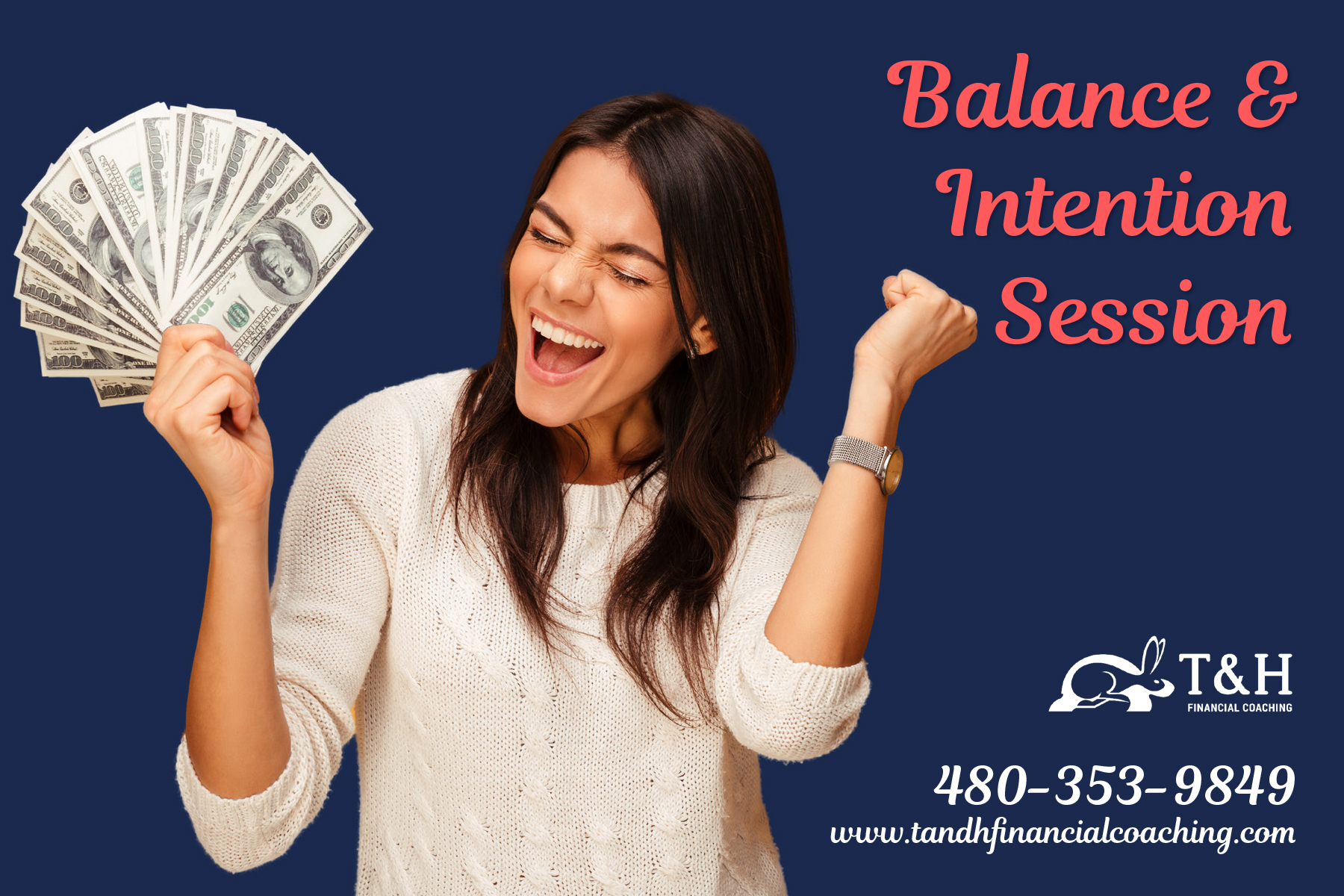