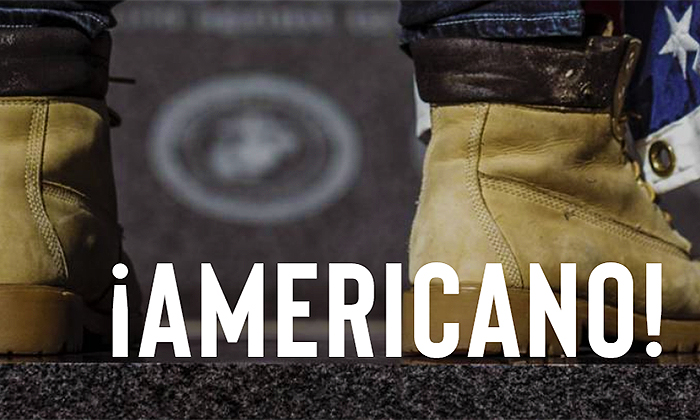 The show ended with such an impact, that I found myself giddy with excitement to start writing about it. Grateful for the experience, and absolutely thrilled to have a platform that allows me to share it with others. Because  not only does ¡Americano! have an stunning and deeply human story to tell, but its timing is impeccable. A story of our time. A true story and a local story about Antonio “Tony” Valdovinos. A boy who, in response to 9/11, spent most of his youth focused on joining the marines when he came of age. Deeply motivated to serve his country. To fight for his country. Only to discover, in the process of enlisting, that he was not a legal citizen of his country.

The realization led to many things. The total destruction of a life plan, built by a child who grew up wholeheartedly invested in it. A family rift over highly consequential deceit. And a new path forged by a Dreamer. A path that has ultimately led to the supreme court. An unfinished story, still in progress, that holds the potential of our democracy in reverie. A testament to the hopes and ideals of our country, while acknowledging the complexity of some of its flaws. 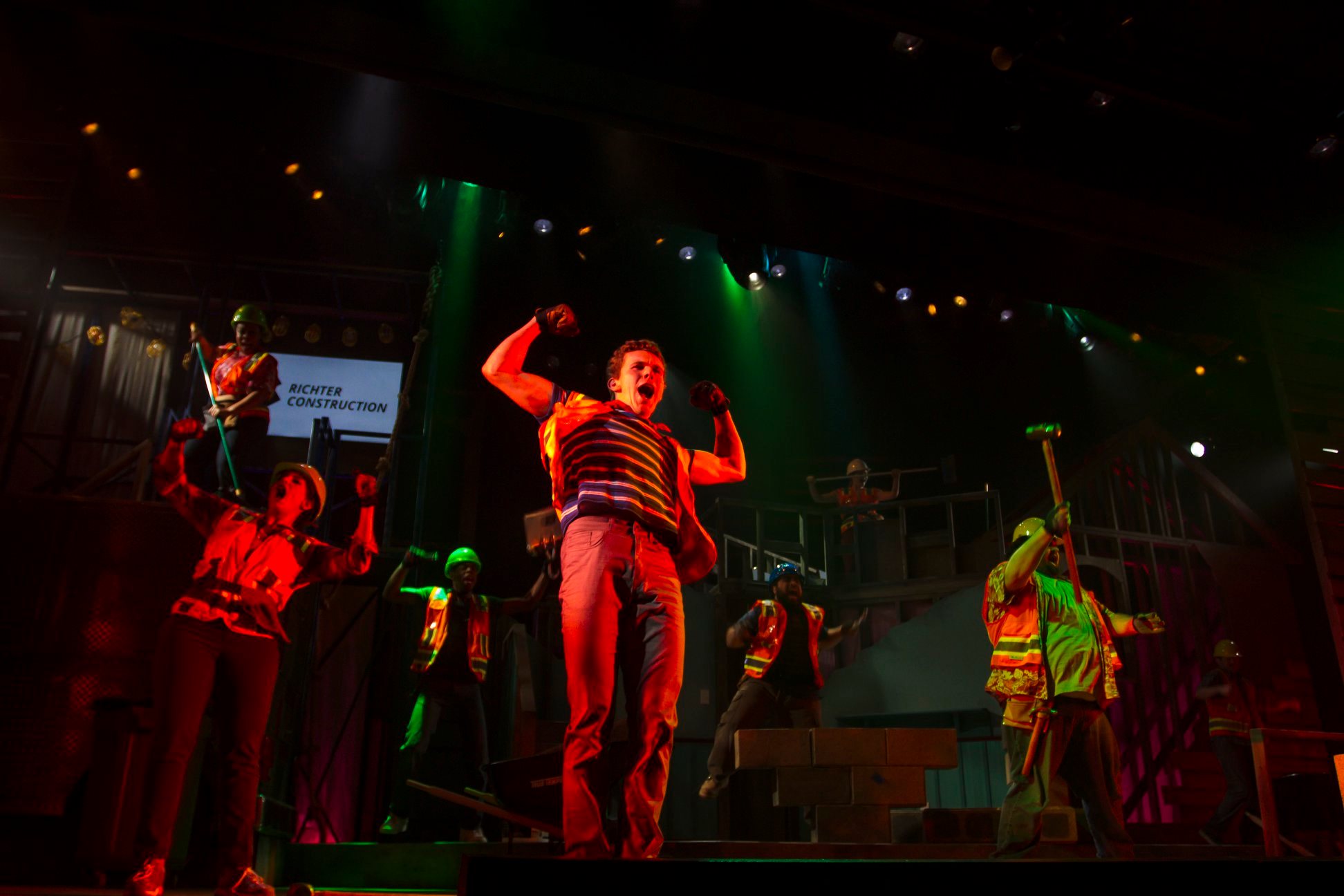 ¡Americano! has been in development at The Phoenix Theatre Company for five years, last appearing at its 2019 Festival For New American Theatre, and now making its world premiere there. With music by Carrie Rodriguez and a book by Jonathan Rosenberg and Michael Barnard, who also directs. The songs are vibrant and moving. Captivating, catchy, and inspirational infused with Latin beats. Part soaring romantic ballads, a little bit county, with a tiny sprinkle of hip hop for good measure. Several of the songs linger, confirming the viability of a cast album to help bring it to wider audiences. For now, there is a concept album featuring vocals by Rodriguez along with music by Orkesta Mendoza and featuring Joey Burns (Calexico), Brian Lopez (XIXA), and Carlos Arzate (The Kind Souls) and a handful of the songs from the show, which is available for purchase at the theatre and available on streaming services.

Sergio Mejia’s choreography is exciting and energetic. A perfect compliment to the score. Connie Furr’s costumes are understated, just as they should be. Quiet and natural. And Robert Kovach’s scenic design matches that aesthetic. Functional and innovative, with rotating set pieces and stacked platforms. An American flag resembling a fence is a particularly iconic piece that says so much with so little. 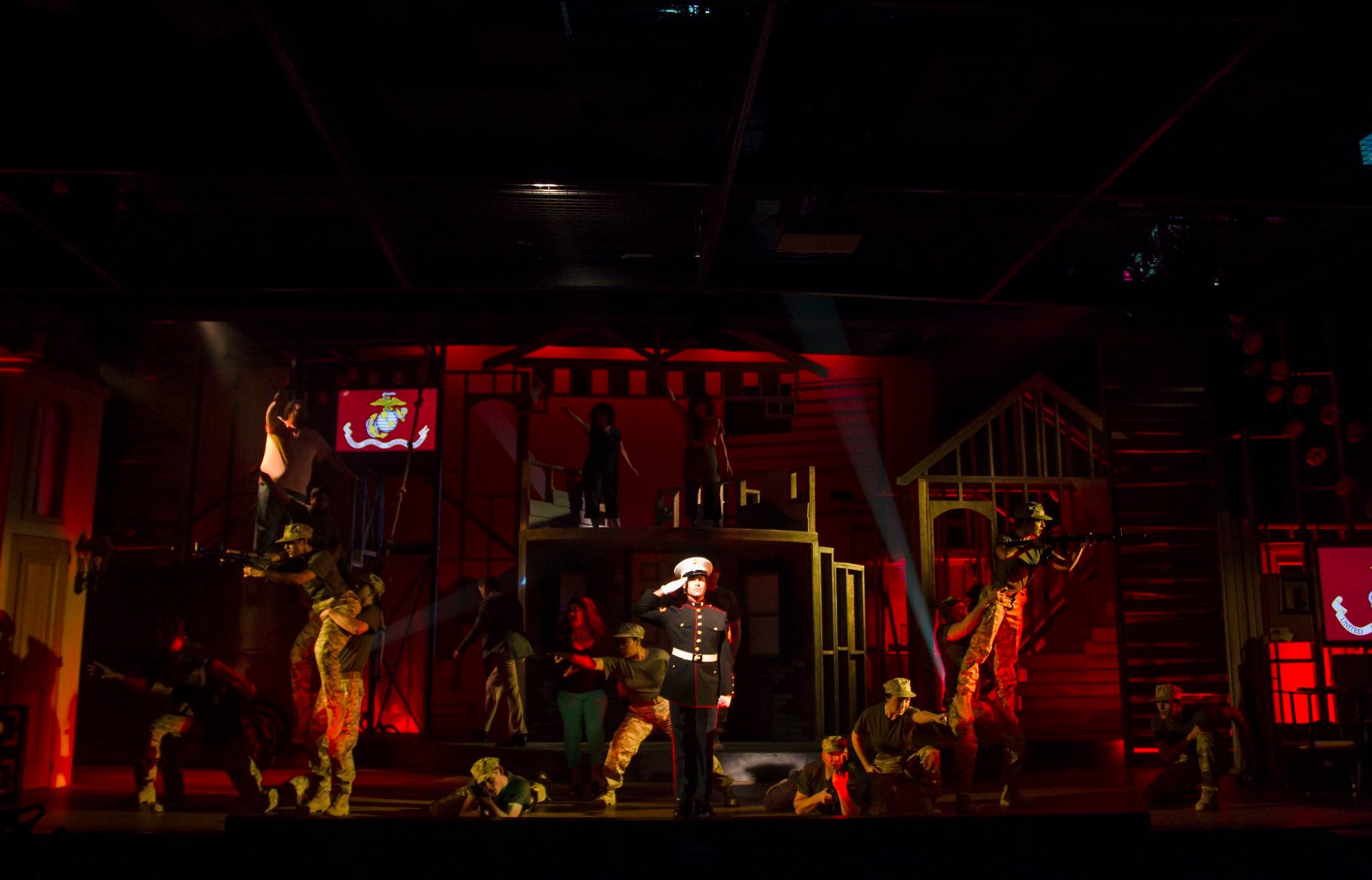 Full of incredible performances, there were some standouts that cannot go unmentioned. Tony’s parents, Felicitas (Johanna Carlisle-Zepeda) and Martin (Joseph Cannon) were unforgettable. Carlisle-Zepeda is quippy and fiery. An adorably recognizable Latin mother. Easing tensions with humor, home-cooked food, and palpable love for her family. And Cannon has a voice that pierces the soul, thoroughly showcased in “Between the Brink and the Bars” in the middle of Act I.

But this is Tony’s story. Everything is riding on him. On the empathy that must develop between audience and protagonist. And Sean Ewing demonstrates his understanding of that fact, delivering a performance for the ages. A few notes into “Come and Join the Marines” I stopped breathing. In awe. Of the perfect pitch, the intoxicating charisma. I am uncertain how long it took to reach total equilibrium again. Only a moment, I presume. But in that moment I went all in on Ewing’s portrayal of Tony. It is everything this demanding role requires. 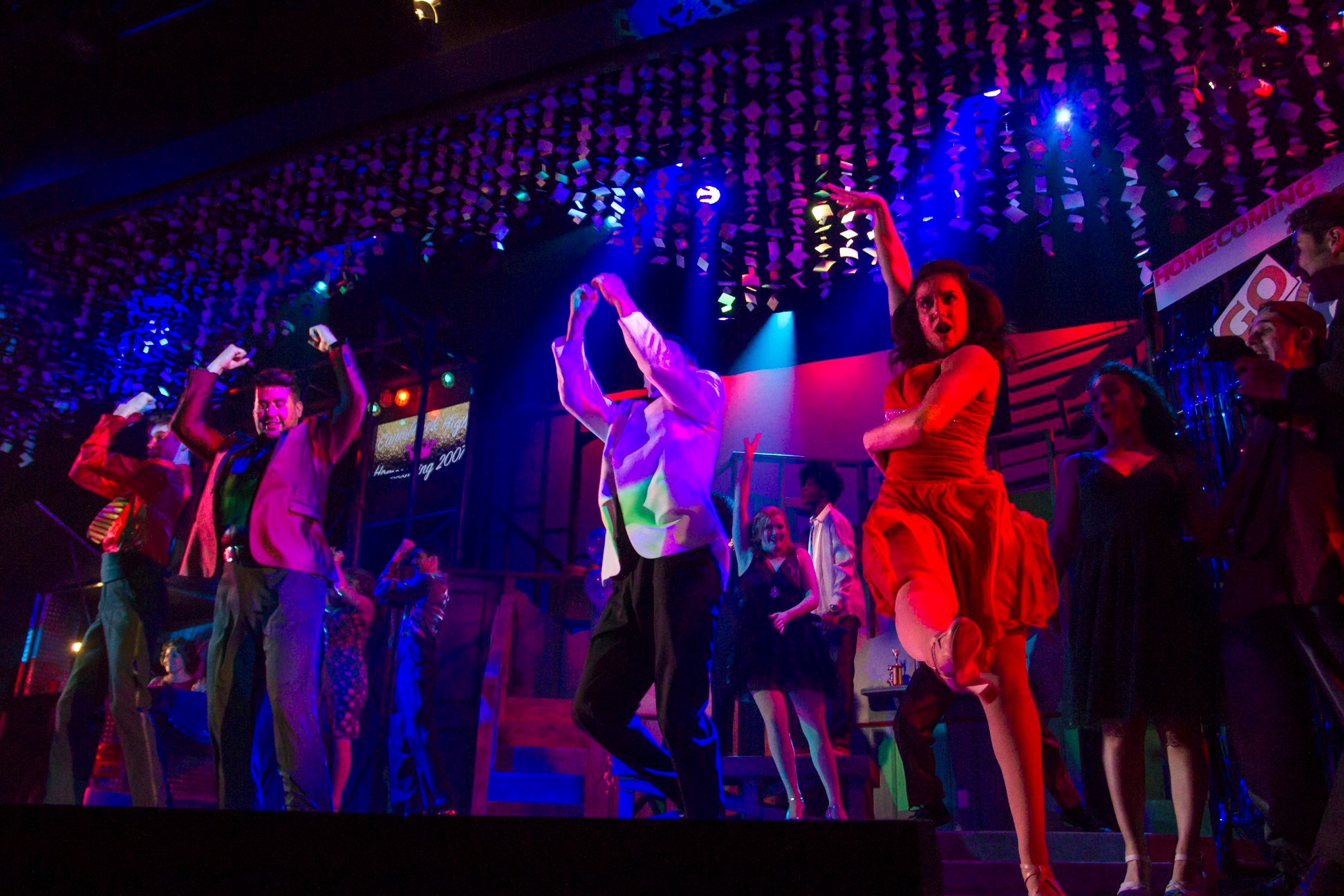 This is the right time and place for ¡Americano! to have its world premiere. It is an immigrant story about the people in our community, so it hits hard. But this is also a show with the ability to bring broader understanding to an issue that is divisive, and the potential to make it less so. A reminder that we are a nation of immigrants. Established by immigrants. Built by immigrants. Loved and cherished by immigrants.

It packs a particularly powerful punch now. In this very consequential election year. At a time when much of our country is in shock and utter disappointment over the loss of so many of its fundamental pillars. The erosion of faith in our leaders. Not just the destruction of decorum or bipartisanship, but an end to common decency and respect for one another. ¡Americano! is a reminder that we are all human. And sometimes issues that feel divisive are not political, but ultimately about humanity and standing up for what we believe to maintain it. Because our community is worth it. Because America is worth it.

I encourage all to go see this show at The Phoenix Theatre Company, this staple of our theatre community, as part of its 100th season. Then tell others in our community about it. Because it has the genuine potential to become the next big new musical. This homegrown show, about a homegrown young man. And when it does, we will all be able to say that we saw it first, and we were part of the movement that brought it to the world.

¡Americano! is playing at The Phoenix Theatre Company through February 23. Tickets can be purchased online. 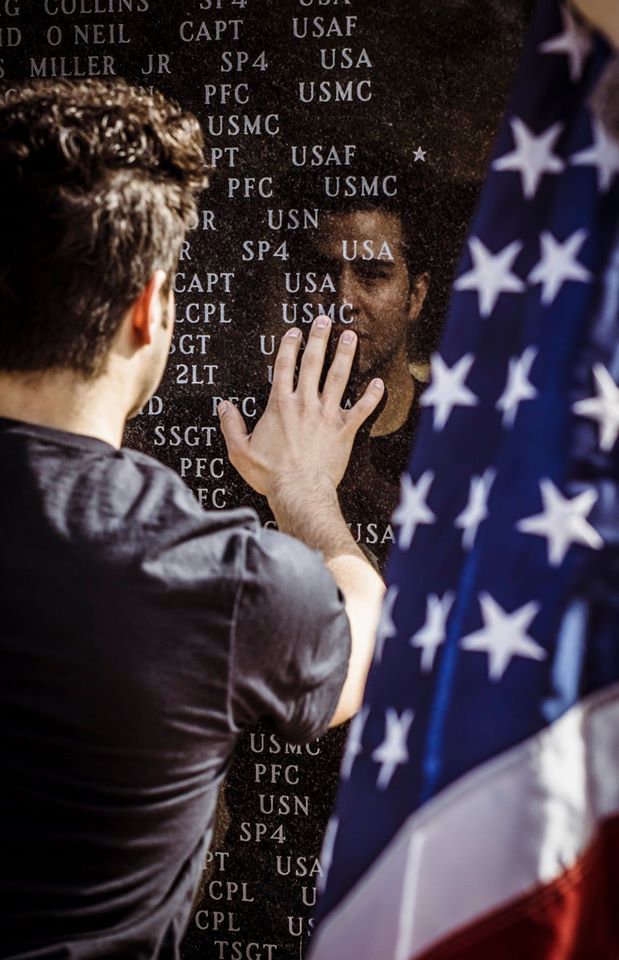