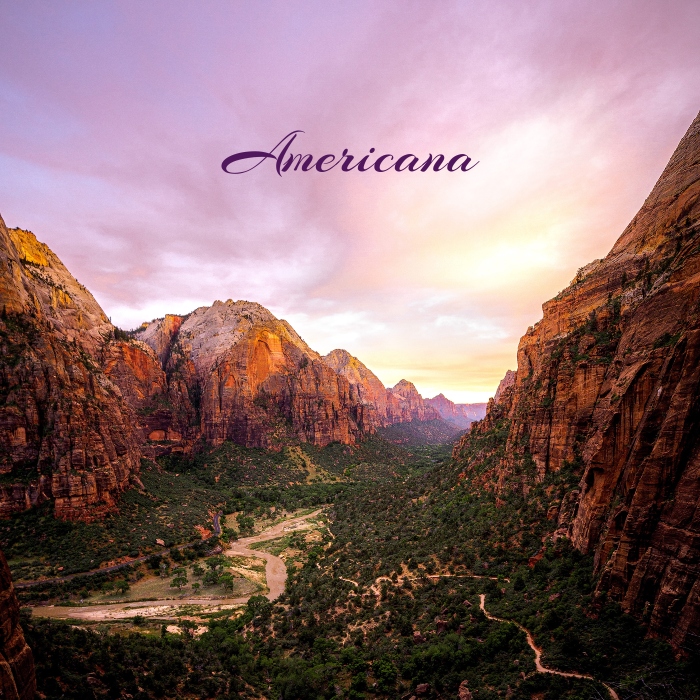 There’s something about the willowy voice of Hannah Connolly that feels like a gentle breeze in the early morning light. Her new single “Meet You There” approaches the listeners like that first light breaking through the clouds on an overcast day. Slowly and unexpectedly lifting the gloom away. Connolly wrote the song while dealing with the grief over the loss of her brother and that pain and perseverance shines through in the same gradual and subtle way a person first begins to realize that they might somehow be “okay” long after the wake of unspeakable loss. Originally from Eau Claire, WI, Hannah Connolly now divides her time between Arizona and SoCal. “Meet You There” is just one of the tracks from her new album, From Where You Are, which came out on January 31st. Check out “Meet You There” below then head to Spotify to delve into the complete album.

British songwriter James Walker teamed up with Dutch artist Judy Blank for this brooding alt-folk song of lost love. The pair also provide a vocal entanglement that is just as haunting as the lyrics on “Wild World”. With lines like “I planted flowers inside your chest, that grew to gardens and took your breath,” you’re going to want to listen a few times (or more) to make sure you really get a chance to take it all in. From the escalating orchestration to the emotional delivery of the carefully crafted lyrics, “Wild World” is definitely NeoFolk fans should have on their radar.

Joe Buchanan was born in Texas and raised in the South so the down-home feel of “Driftwood” is authentic as his cowboy hats and boots. But, I was surprised to learn that after 13 years of marriage, his wife revealed that she was Jewish in front of the Holocaust Museum in Washington D.C. That incident lead Buchanan to some serious soul-searching and, ultimately, conversion to the Jewish faith. The songwriter draws inspiration from the Torah as well as his Southern upbringing. And, his tours across the country focus not just on his musical performances. Buchanan also leads Shabbat services and holds workshops on his conversion to Judaism. “Driftwood” comes to us from his latest album, Back From Babylon, and if Joe Buchanan’s story intrigues you as it does me, I suggest you dive right in to the album for more on this unique American perspective through his songwriting.

This Toronto alt-country band is known for their raucous, crowd-pleasing energy, but their latest single will surround you in the soothing sounds of lush harmonies and vivifying indie-folk instrumentation. Union Duke softens the twang for “Left Behind” but they don’t lose that bluegrass spirit. The Canadian quintet describes their band as “two fifths city, two fifths country, and one fifth whiskey” and that seems pretty apropos to me. Union Duke has spent much of their time on the road touring, but they’ve promised fans some new tunes and “Left Behind” is just one of them so like/follow/etc. to stay apprised of new music or, maybe, a stop in your city. Something tells me Union Duke puts on a show that is not to be missed.

“Hook’s In the Water”

Steve Itterly harkens back to the early days of Dylan for this protest song that he first started penning in response to the mass shooting in El Paso last year. The songwriter from Colorado embodies that authentic folk feel in this live studio recording to capture the raw, downtrodden-but-not-yet-broken power that encapsulated the protest music of the 1960s. Itterly asks some important questions and offers listeners points to ponder, especially during an election year, so I suggest you listen and listen hard. 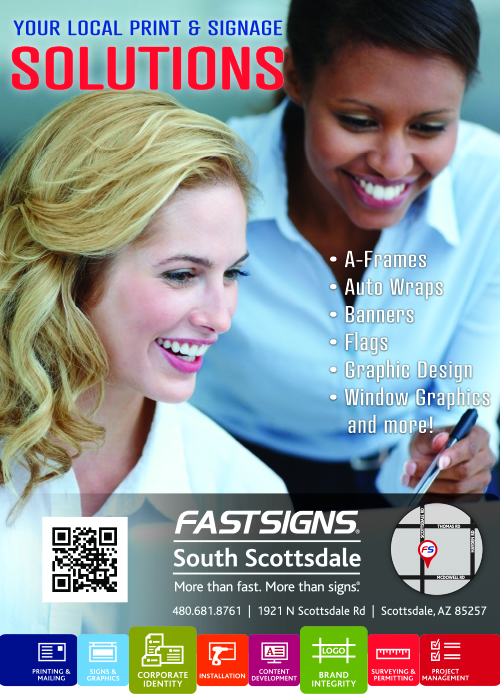