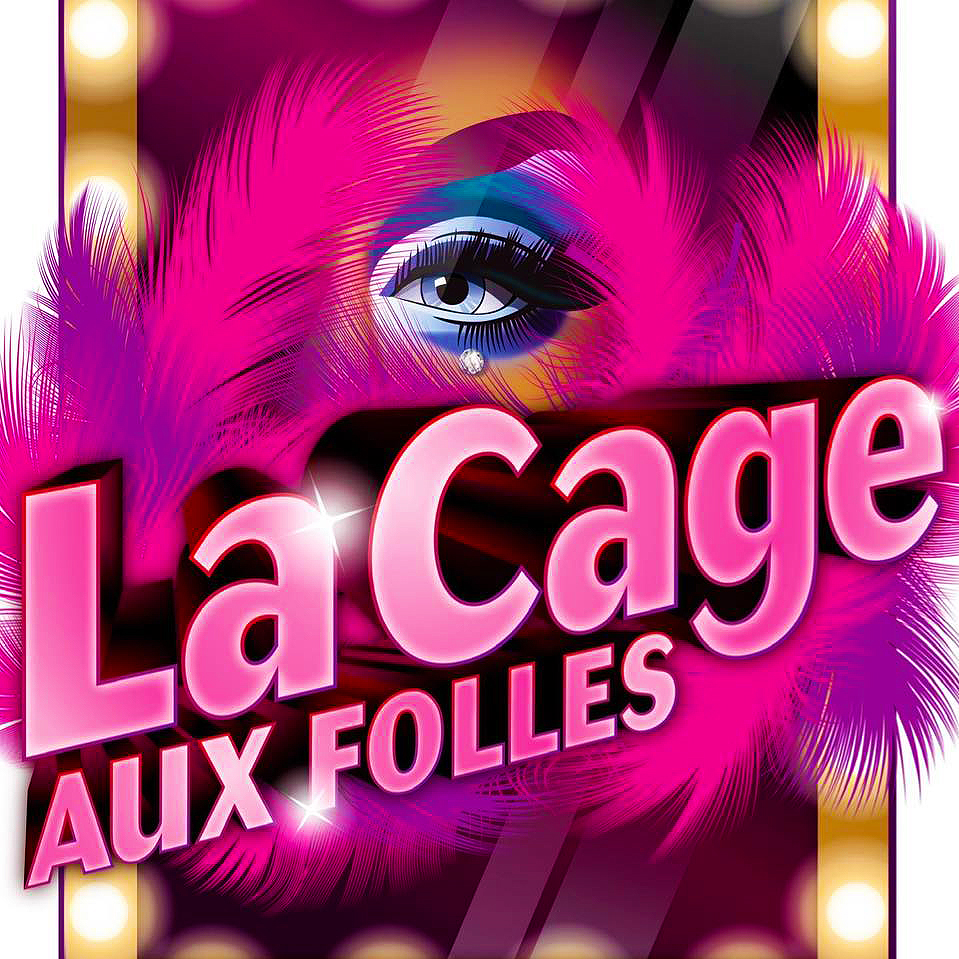 La Cage Aux Folles is an endearing staple in the Broadway lexicon. With a book by Harvey Fierstein and music and lyrics by Jerry Herman. It had its first run on the Great White Way in 1983-1987, winning 6 Tony Awards including Best Book, Best Score and Best Musical. Its subsequent Broadway revivals in 2004 and 2010 won several Tony Awards, including a Best Revival Tony for both.

La Cage centers around a young man, Jean-Michel, who is madly in love, wishes to marry, and is desperate to impress his potential new in-laws. His fiance’s father is a politician with a staunch anti-LGBTQ platform. A bit of an issue considering that Jean-Michel was raised by 2 fathers who run and perform at the most popular counterculture nightclub in the region. In fear of being found out, Jean-Michele forces his family into utter disruption. A facade of heartbreaking conformity. Blindly turning his back on his greatest blessings, instead focused on those potentially yet to come. 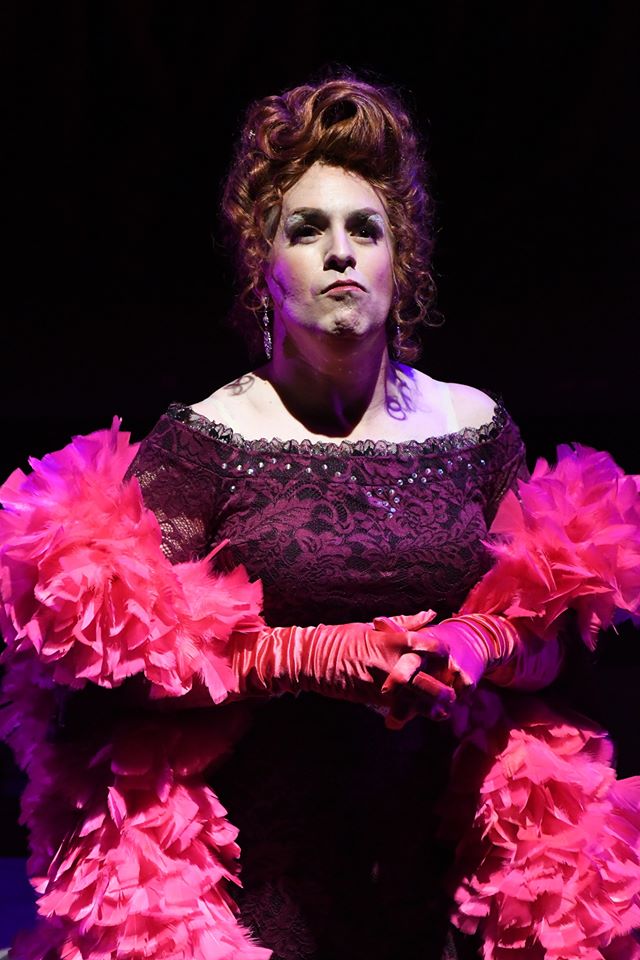 I have always felt endeared to this show. Not merely for its successes or contributions to the medium as a whole. But also for its inherent bravery. Today’s Broadway culture is built on acceptance, inclusiveness, and representation. Since La Cage, there have been countless shows about or featuring the LBGTQ community. A community that has always been, and will always be, vital to our theatre community. But there is something particularly powerful about this show arriving when it did, and garnering the accolades it did.

I wonder what it must have felt like for LBGTQ audience members to experience this show when it first arrived on Broadway in the early 80s. Facing the terrifying AIDS epidemic. Living in constant oppression. Watching their struggles conveyed honestly. Life partners who, after more than 2 decades together, consciously restrain from showing amorous affection in public. I’d like to think that this show helped individuals. Perhaps it even helped nudge us to progress as a society as a whole. My, how far we have come. Yet there is some sadness is the realization that it still holds so much relevance. That this situation could still very realistically happen today. 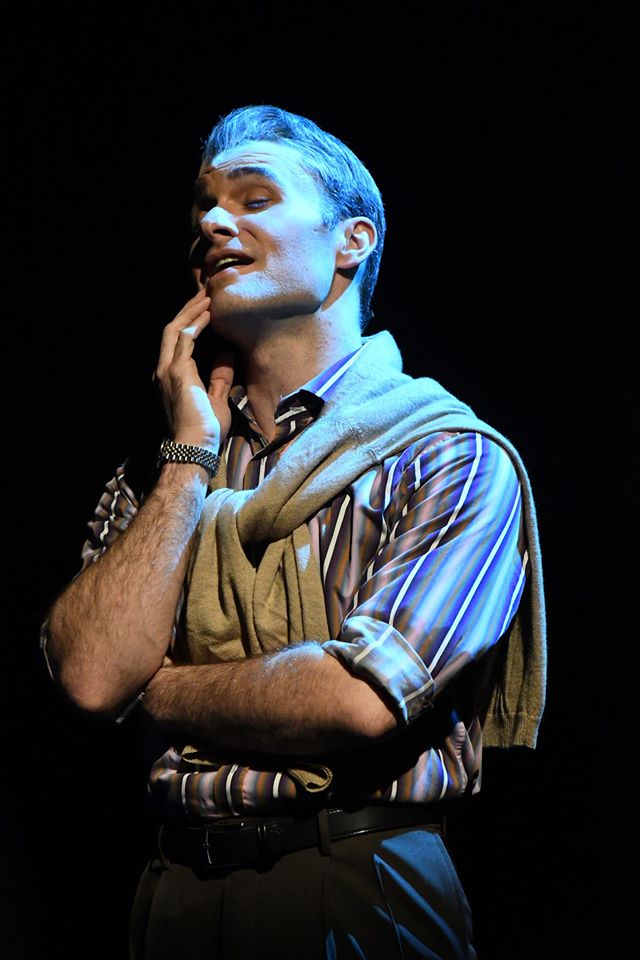 It’s more than a show about a glitzy drag club in the French Riviera… though it surely is that as well. Burlesque routines. Sparkling costumes. Brilliantly synchronized high-heeled choreography. It is a show about sociology. Family dynamics. The complexities that occur when divergent families merge. But even more profoundly, it is about the bonds between children and their parents. A reminder that parenting is not about childbirth or genetics. It’s showing up for the important moments, big and small. Sacrifice and support. Putting in the time it takes to build those unique and sacred bonds that can only exist between parent and child.

Arizona Broadway Theatre’s current production of La Cage Aux Folles is staged beautifully. Showcasing interracial and same-sex couples in nearly every scene. Quietly, honestly, and without need of explanation. And while there were both some weak and several noteworthy performances, all seemed to fade into the background the moment Jamie Parnell began singing “Song on the Sand” late in Act 1. I was forced to scrape my gaping jaw off the floor, absolutely mesmerized, and from that point forward my captivation did not cease. While not perfection, this is certainly a show worth seeing. Especially if La Cage is a show close to your heart, as it is to mine. Performed with heart and sincerity. it will not leave any of the fundamentals for the wanting.

La Cage Aux Folles in playing at Arizona Broadway Theatre, in its mainstage space in Peoria, through February 28. The run then transfers to the Herberger Theater Center in downtown Phoenix from March 6-22. Tickets can be purchased online. 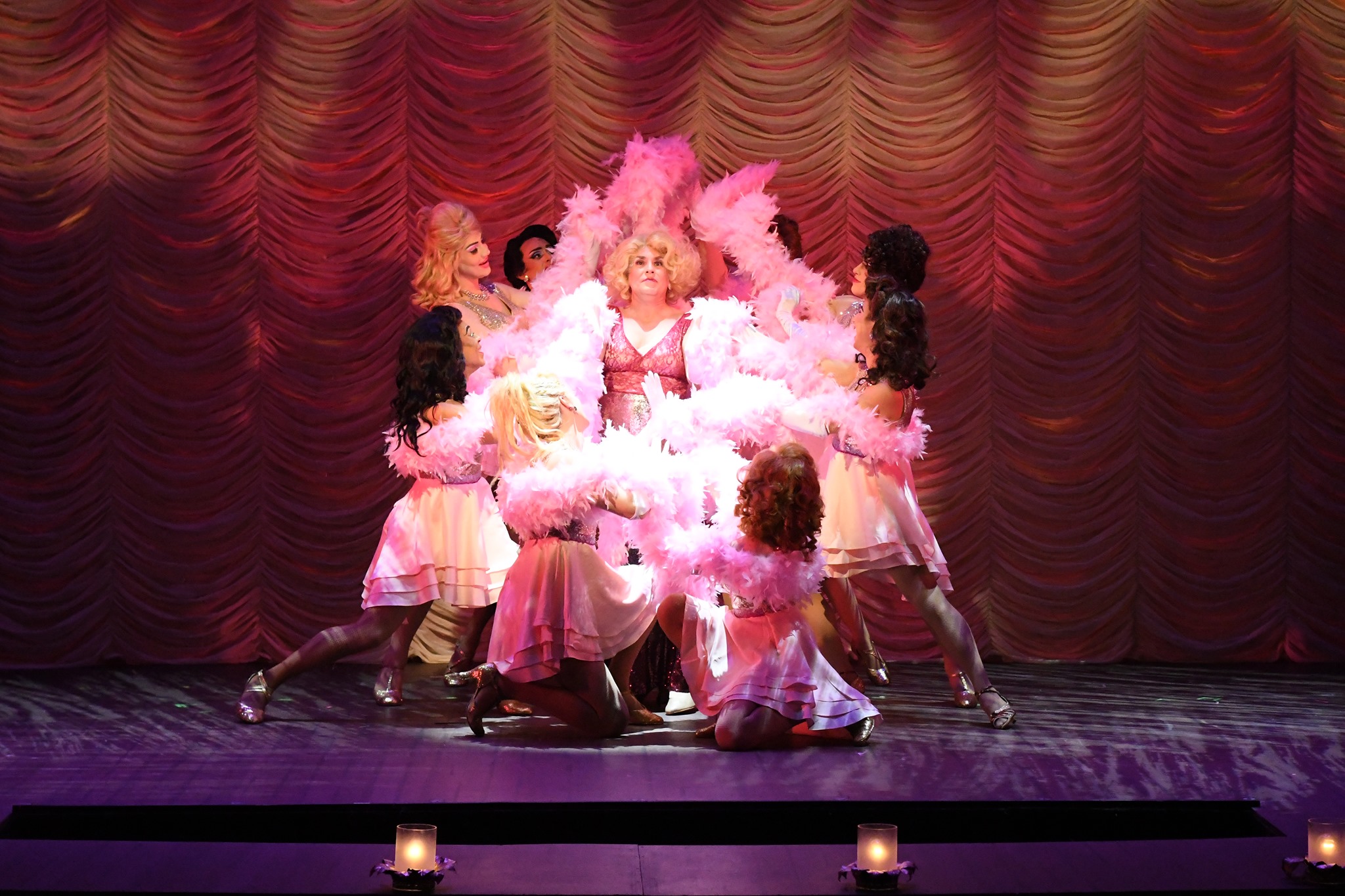 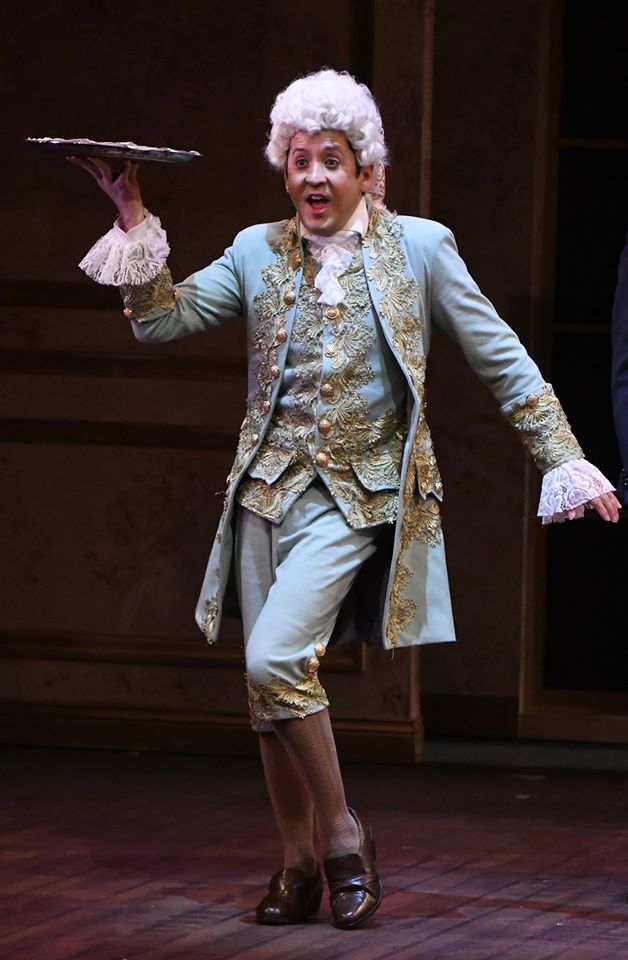 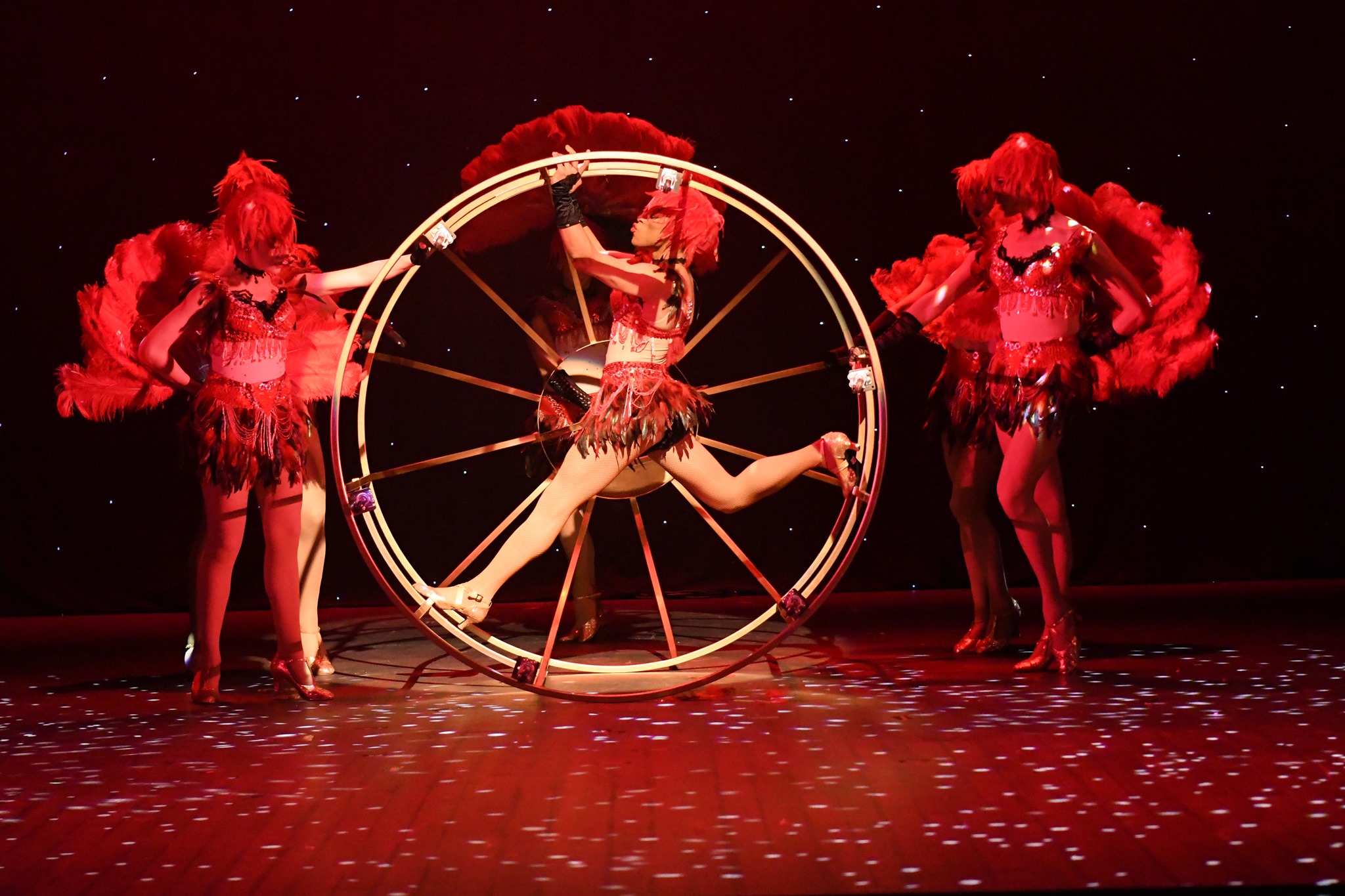 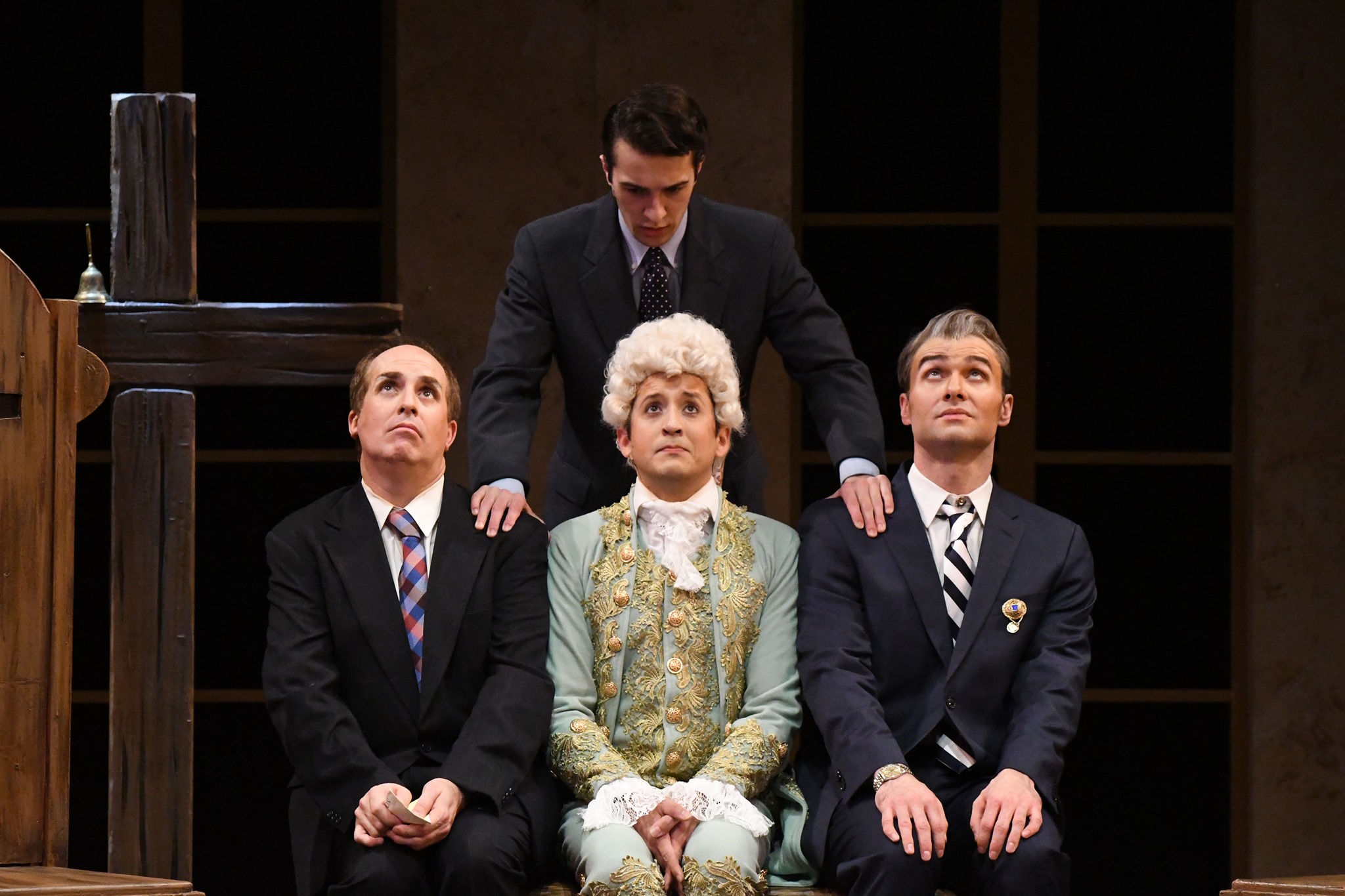 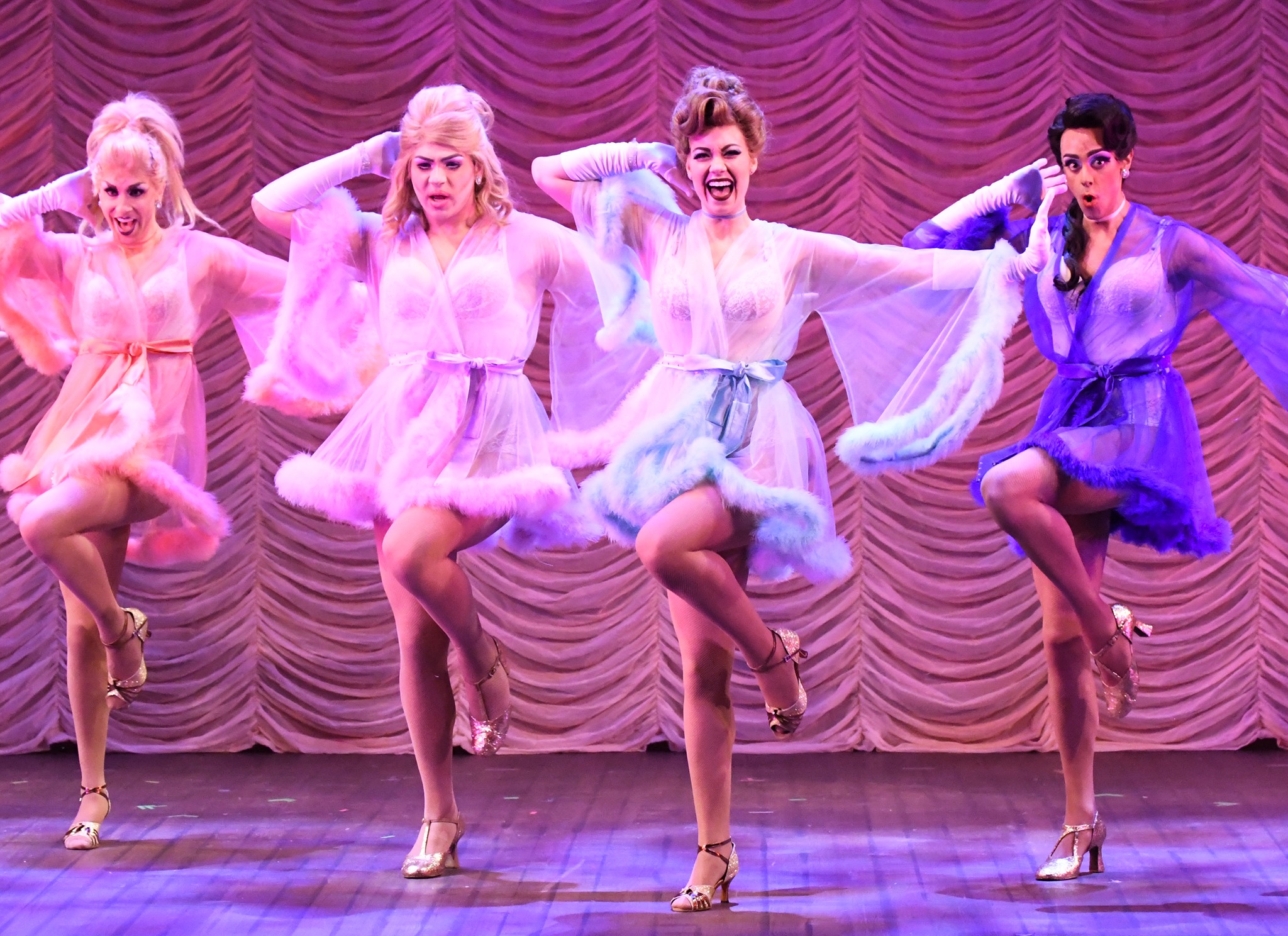