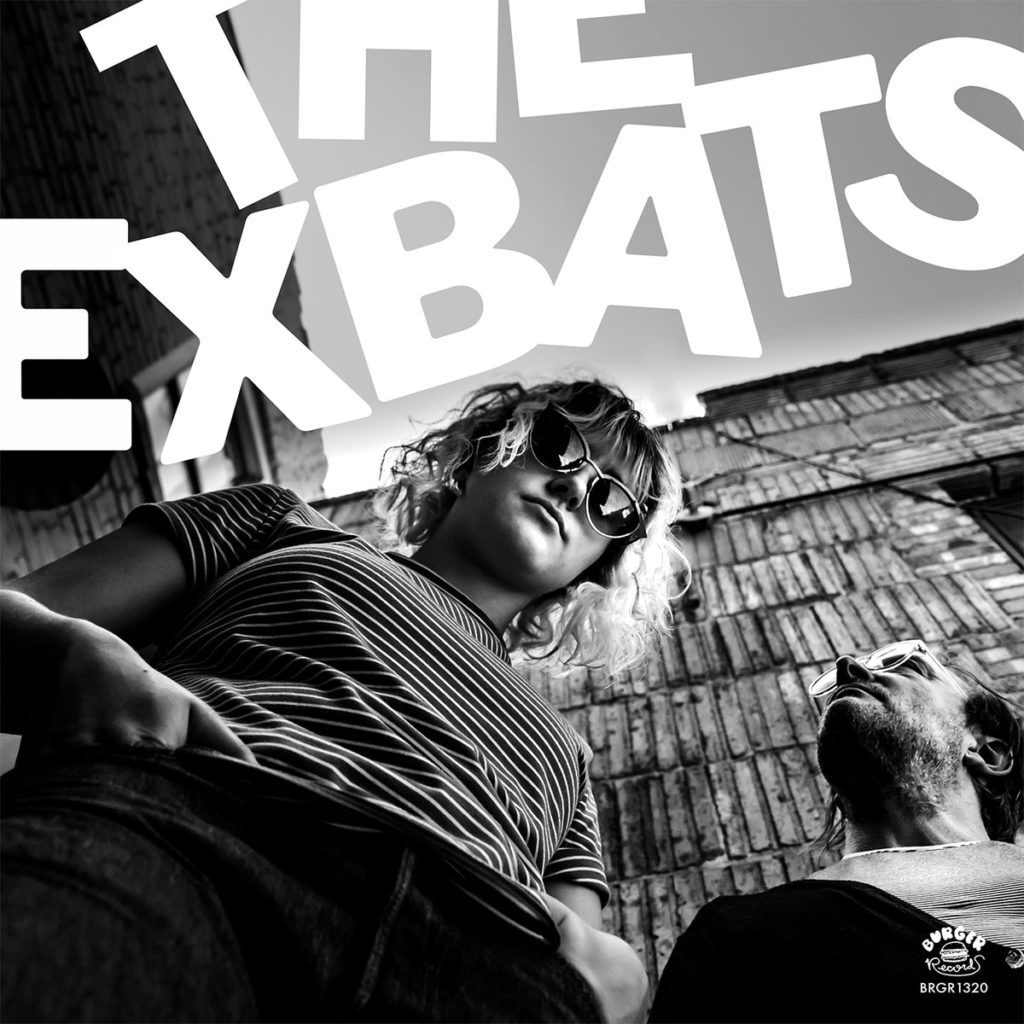 The first rule of being cool is you can’t care at all about being cool. As soon as you start thinking about it, or making decisions with the direct goal of achieving coolness, you’ve lost. That’s part of what we love about The Exbats. These cats are just making music to have fun and it shows. The daughter-father team of Inez and Kenny McLain from Bisbee recorded at Midtown Island Studios with Matt Rendon and released a compilation of fan favorites earlier this year that was then released on vinyl through Burger Records. How cool is that??

The Exbats have a rambunctious sound that might be described as bubblegum punk or maybe sprightly garage rock. Take your pick. Whatever you call it, you need to hear it. You can still score E is 4 Exbats on vinyl if you act fast, but you can preview the album for free on Bandcamp if you haven’t already.