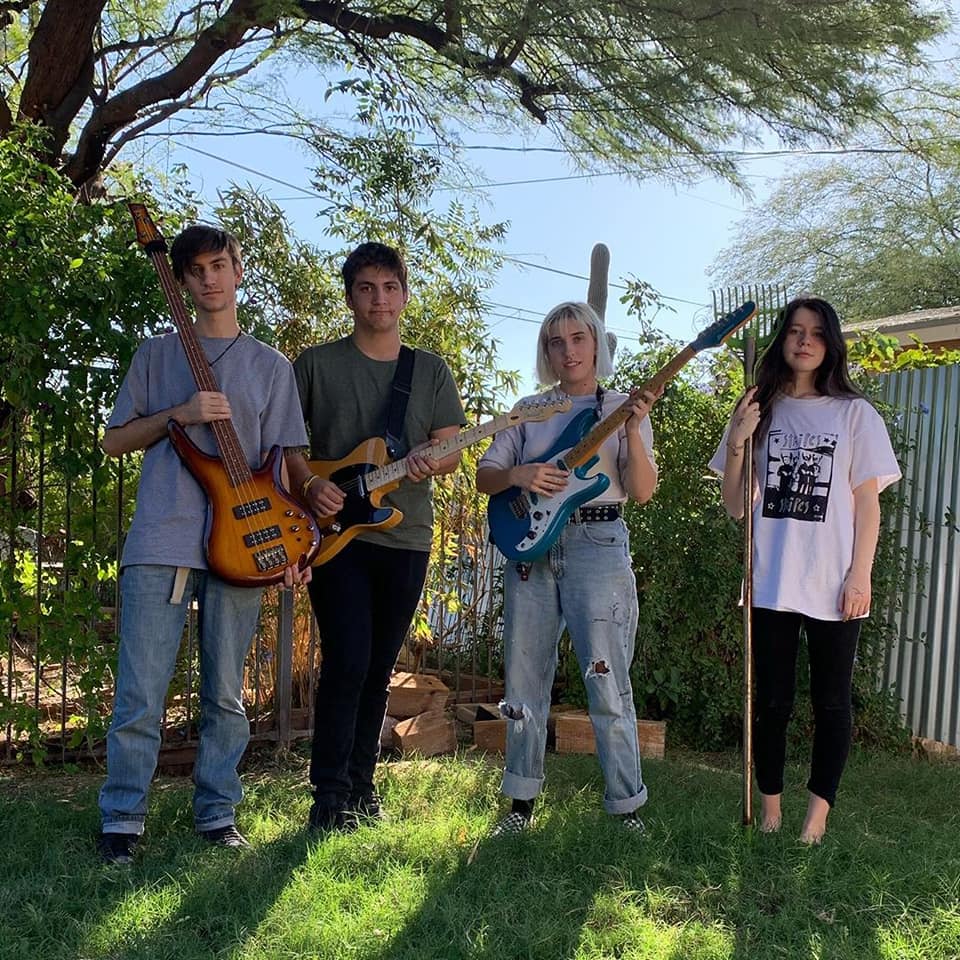 Four teens from Tucson make up the super cool band known simply as Stripes who came out swinging this year with their 9-track debut LP, 520. The album was recorded at Midtown Island Studios with Matt Rendon which only adds to the coolness factor. Forming out of the ashes of The Frecks, Stripes dropped 520 in May, but they released a brand new single (and music video) just before the end of 2019. Hopefully this means they have a lot more in the works for this year.

If you don’t have Stripes on your radar, I suggest you get on that fan-wagon before its overrun with wily youths and record store hipsters.