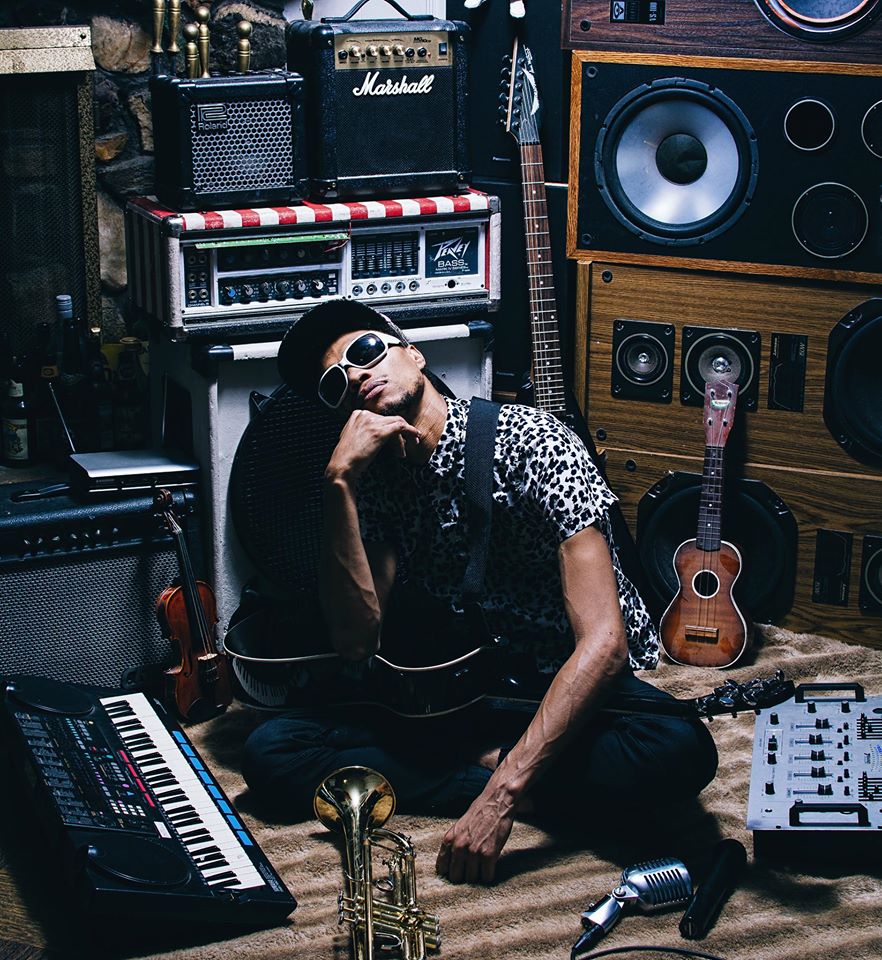 Whenever DaDadoh takes the stage, he captivates audiences with style and swagger. Whether performing with Spicy Mayo or his mainstay, DaDadoh + the P.O.C., Bryan Preston (aka DaDadoh, etc.) knows how to work a room, even from above floor level, and never fails to bring the energy. DaDadoh is a boon to any band that can ensnare his skills on or offstage. In addition to his charismatic onstage presence, DaDadoh is a talented songwriter, musician, rapper, vocalist, music producer, comedian, A&R Rep, founder of TVLiFE Entertainment, and all around nice guy.

So perhaps it’s no surprise that DaDadoh seems to keep pretty busy with his performance schedule. And god only knows what his practice/recording schedule looks like. In 2019, DaDadoh released an album with the P.O.C. back in January called WOWEE before the Spicy Mayo release show unleashed fury on fans in October and he contributed to the Church of Crunkinology in support of 20 Ft Neon Jesus’ new album, Full Frontal Conversion.

If you haven’t caught DaDadoh live in one or all of his many forms, I suggest you put that on your bucket list for the decade to come. Sooner rather than later.

Check out Dadadoh with Kannabis Kat opening for Netherfriends at The Rebel Lounge on January 16. It’s all ages with doors at 7 PM. 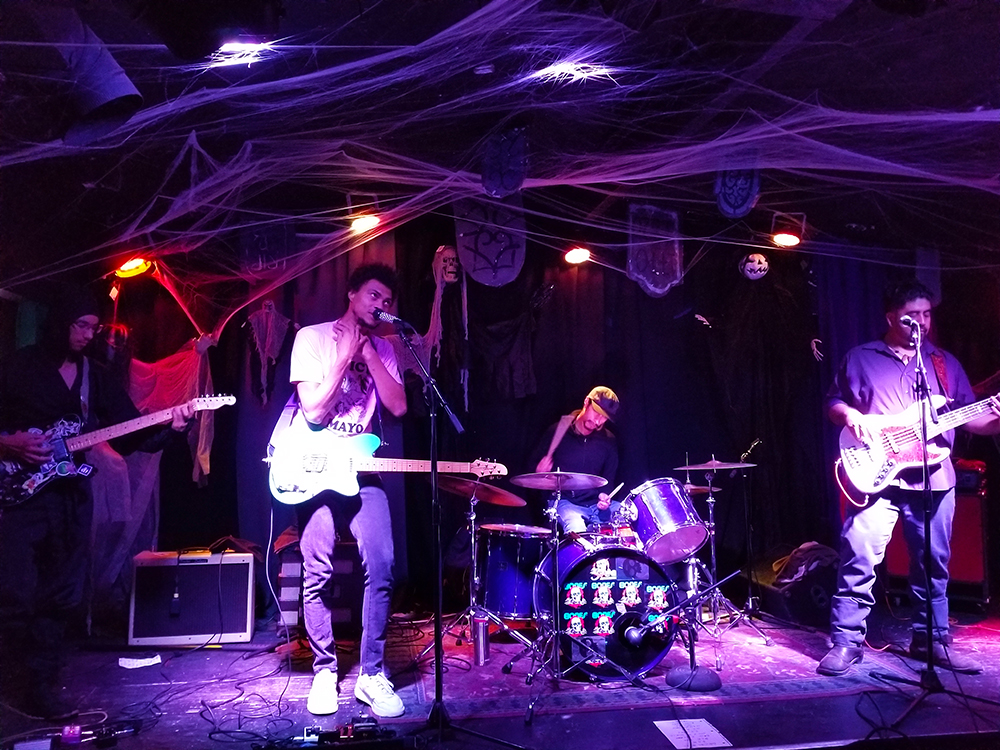 Dadadoh + The P.O.C. performs at the Confessions from the Nocturne Nebula Release Party | photo by Mark Anderson