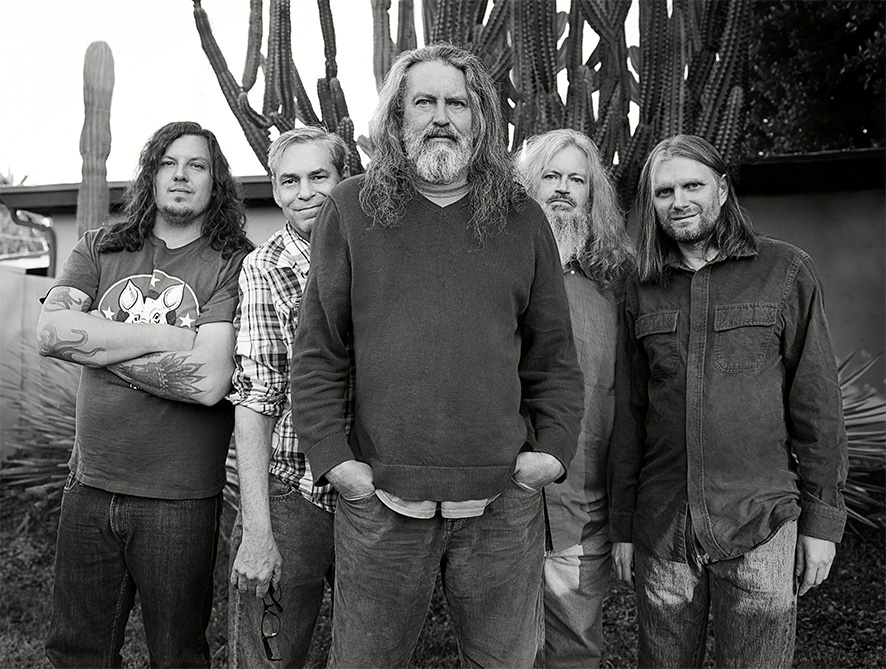 The Meat Puppets formed in Phoenix back in 1980 and, with the exception of two short breaks, they have been playing music together under the moniker for four decades. Despite this long trodden path, the Meat Puppets haven’t lost their ability to crank out fresh tunes for fans, both new and old, rather than relying on old standbys to keep the crowds coming.

No, no, mon cher. The Meat Puppets released their 15th studio album, Dusty Notes, in 2019 and it rocks in a totally Meat Puppets way. Which is to say in an alt-rock, cowpunk kind of way. Meat Puppets helped define both those genres and, today, they’re still showing other bands how to do it right.

If you haven’t delved into Dusty Notes by the Meat Puppets, you should do so right now before the band sets out on a co-headlining tour with Mudhoney in May. You can find out more about tour dates (including a Tucson stop) or score a vinyl copy of Dusty Notes while copies are still available here.