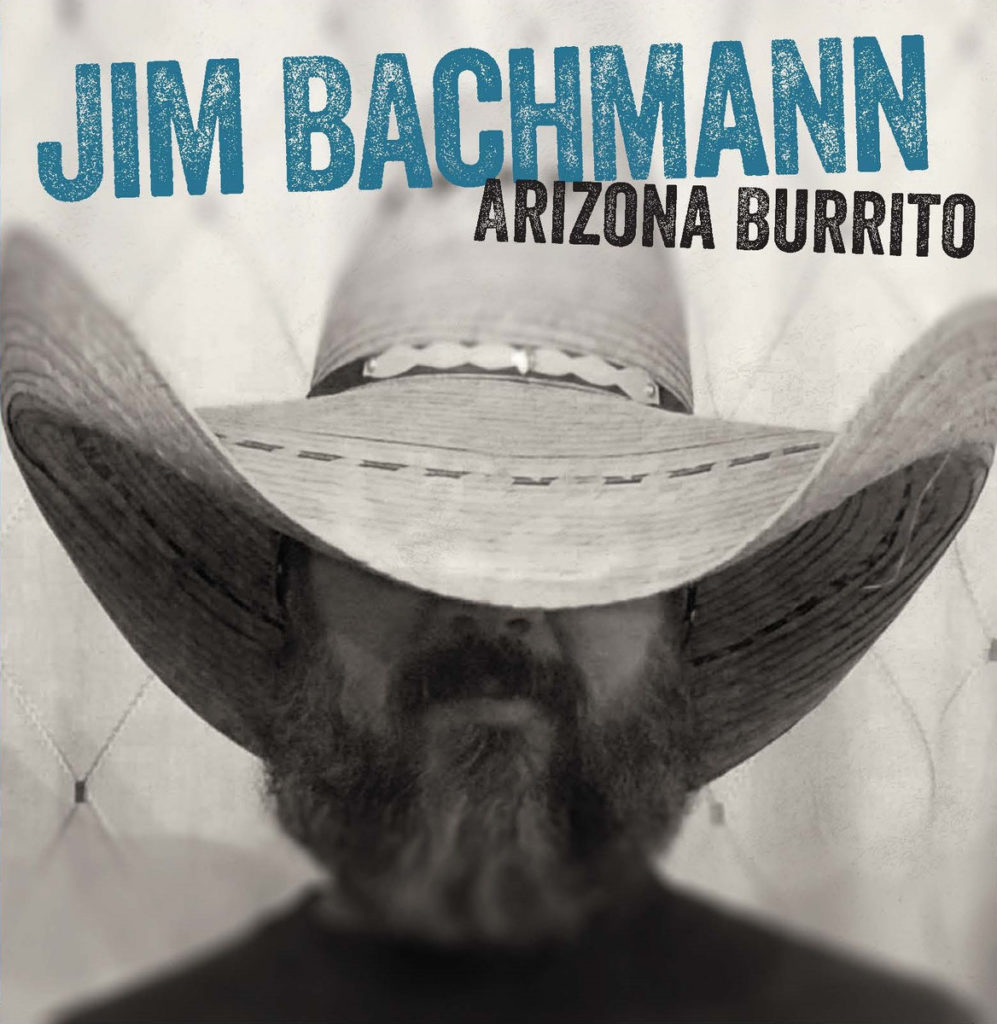 There’s a Southwestern slant on the porch-picking sounds of Arizona Burrito, the 2019 album from Jim Bachmann. Mixing up blues and country with a bit of roots rock to keep things lively, Mr. Bachmann creates a salt-of-the-earth sound for his plain-dealing lyrical sensibility. Arizona Burrito harbors anthems for the downtrodden, love songs for the heartbroken, and adds that little extra muscle you need when you’re trying to keep that boot of the modern world from crushing the life right out of you.

If you like your Americana devoid of the pretensions of college students wearing bow ties and suspenders, Jim Bachmann makes the music for you. Humble and candid, Arizona Burrito can set the soundtrack for a backyard or a barroom. Basically, anywhere you might see fit to drink away your worries on a sun-filled afternoon. Check out the album on Spotify or make plans to catch Jim Bachmann with his band, the Day Drinkers, live this year.