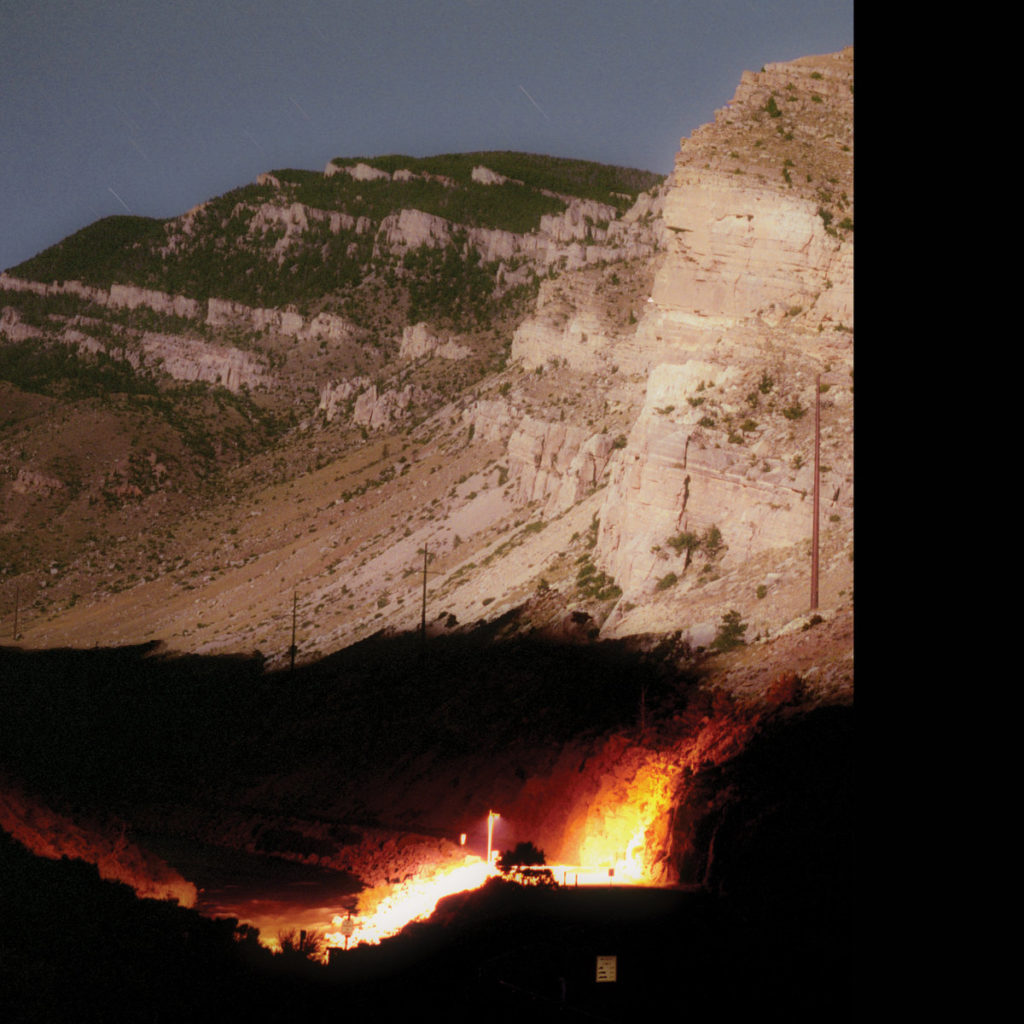 Just in case you don’t know, YabYum is a pretty small operation managed by two overworked bloggers (who have other jobs) and the occasional contribution from other writers in the Valley. And yet, much to our surprise, we’ve seen a surge in interest from artists outside the Phoenix Metro Area in the past few years. Which is a good thing, I guess, but it also means that sometimes local artists we love get lost in the deluge of submissions sent to us from other locales because we don’t have the time to indulge our “organic search” options like we once did.

And that sucks because it means albums like Twos by PRO TEENS might slide right past us after they’re released. We can see the inherent problems with this system because Twos is pretty fucking rad for everyone who likes their surf sludge with a little bit of pop and an extra layer of sullen. And the album came out in August. And we didn’t pick up the review because, once again, it slid right past us.

So, if you’re an artist on the struggle wondering why you’re not getting the press you deserve, take PRO TEENS as an example. They’re a cool band of notable standing who released an album this year that got the straight-up shaft from us post-release. Until right now.