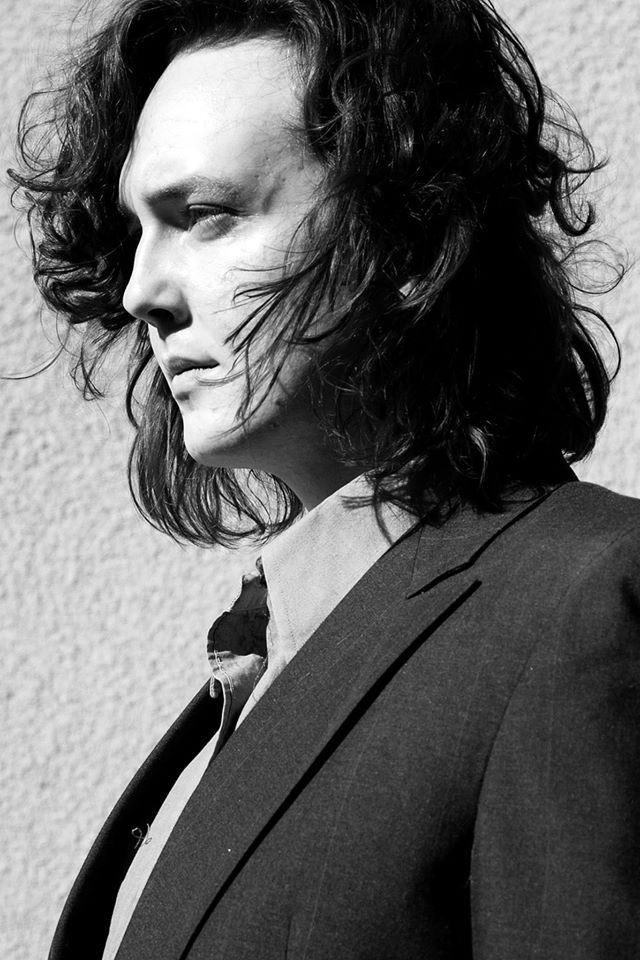 My name is Conrad Miszuk. I wear a lot of hats, but I mostly make audio fiction. I’ve been making a podcast called Kakos Industries in Phoenix (and briefly in Los Angeles) for around five and a half years. Kakos Industries is a darkly comedic science fiction story about a company that helps its clients to “Do Evil Better”. I’ve also started a new project called The Never Rad Miscellany, which is combining that far reaching audience I’ve gathered from Kakos Industries and a very local, live presence. I’ve put together a team of incredibly talented writers, actors, musicians, and sound designers, and we put on live shows where we perform these modernized science fiction radio plays. The live shows are then recorded and released online as a podcast.

I’ve also been doing some generative and ambient music experiments under the name Naliboki Woods.

Around six years ago I was working for a television show and getting really fast at editing. A friend of mine at the time had turned me onto other work in the audio drama realm and I really fell in love with the idea of being able to tell these stories that would cost millions of dollars to film in a format that doesn’t require the visuals or the cost.

I got to work writing the first script for Kakos Industries at the end of 2013 and published my first episode in February of 2014. The format seemed to combine a lot of skillsets that I had acquired at that point. I had a film degree and had done location sound on a number of student films, I had a job editing, I had learned a lot about making music and acting in high school, and I had done some web design as a hobby.

I think exploring the strange situations that arise when you add these science fiction elements to otherwise ordinary circumstances is a lot of fun. How does the CEO of a company react when everyone around him is doing high concept mad science that is always going off the rails. How does a pair of ex-lovers react when they’ve been forced to reconnect on a digital afterlife server.

These days I’m also really inspired by the rest of my creative team working on Never Rad. They consistently bring in work that just impresses me to no end, and I have to work to keep up.

I think that I have similar ideas here to what other have said answering this question. There’s a lot of room for things in Arizona. Sometimes that means that the totally awesome thing you would love to be a part of doesn’t exist yet, but it also means that you can be the one to make it a reality. I think about the live shows I’ve done so far for both Kakos Industries and The Never Rad Miscellany and I think about how many gatekeepers there would be in a bigger city, or a city better known for its arts. There is a bit of a challenge in proving to people that the local productions can be just as good as the stuff we import, but I think I like that challenge. 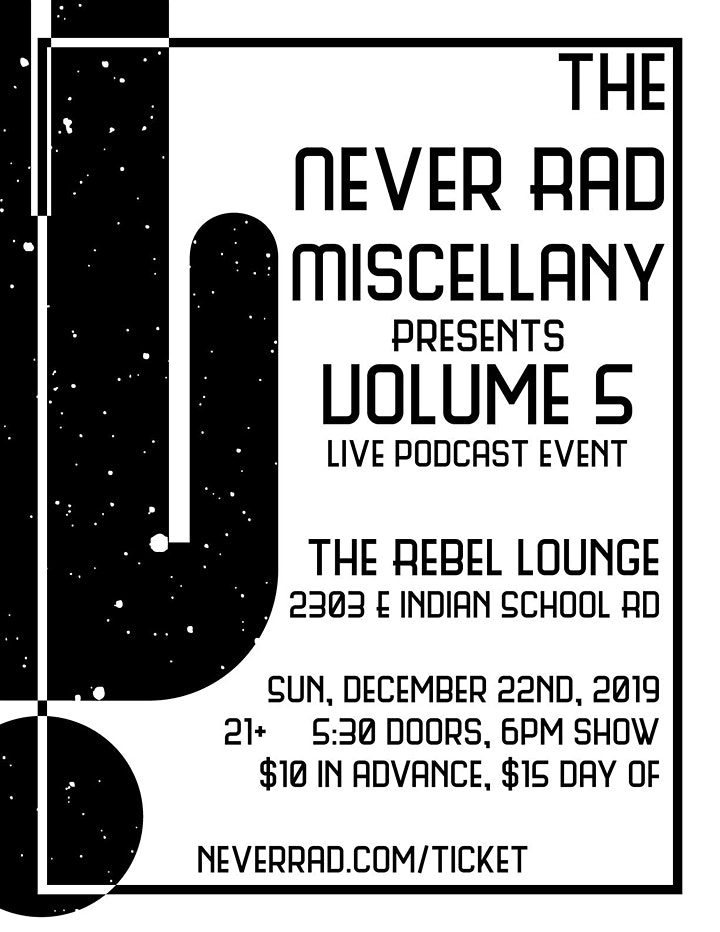 My audio fiction podcasts can be found on their websites: KakosIndustries.com and NeverRad.com. You can also find them on your favorite podcasting services. The Never Rad Miscellany has live shows, and you can find the details about those on the website (next one is December 22nd, 2019). You can follow me on Twitter: @ConradMiszuk, and on Instagram: @Conrad.Miszuk. The Naliboki Woods YouTube channel can be found at NalibokiWoods.com

So many things. Finding the time and energy for all of them is challenging. I have a passion for a wide variety of art forms, and tending to all of them can be difficult. I’d like to make another movie some day. In the past I’ve had ambition for writing for television and hopefully I’ll get a crack at that someday even though I’ve moved away from it mentally and geographically.

I try to remind myself that if my work or any of the work I’ve helped to put together has reached through the Internet and found someone in a lonely moment and made that moment any easier, then that’s enough.

Done is better than perfect.

THE NEVER RAD MISCELLANY Presents Volume 5 is at The Rebel Lounge on Sunday, December 22. Doors at 5:30 PM / Show at 6:00 PM and the event is 21+. Tickets can be found on Eventbrite.