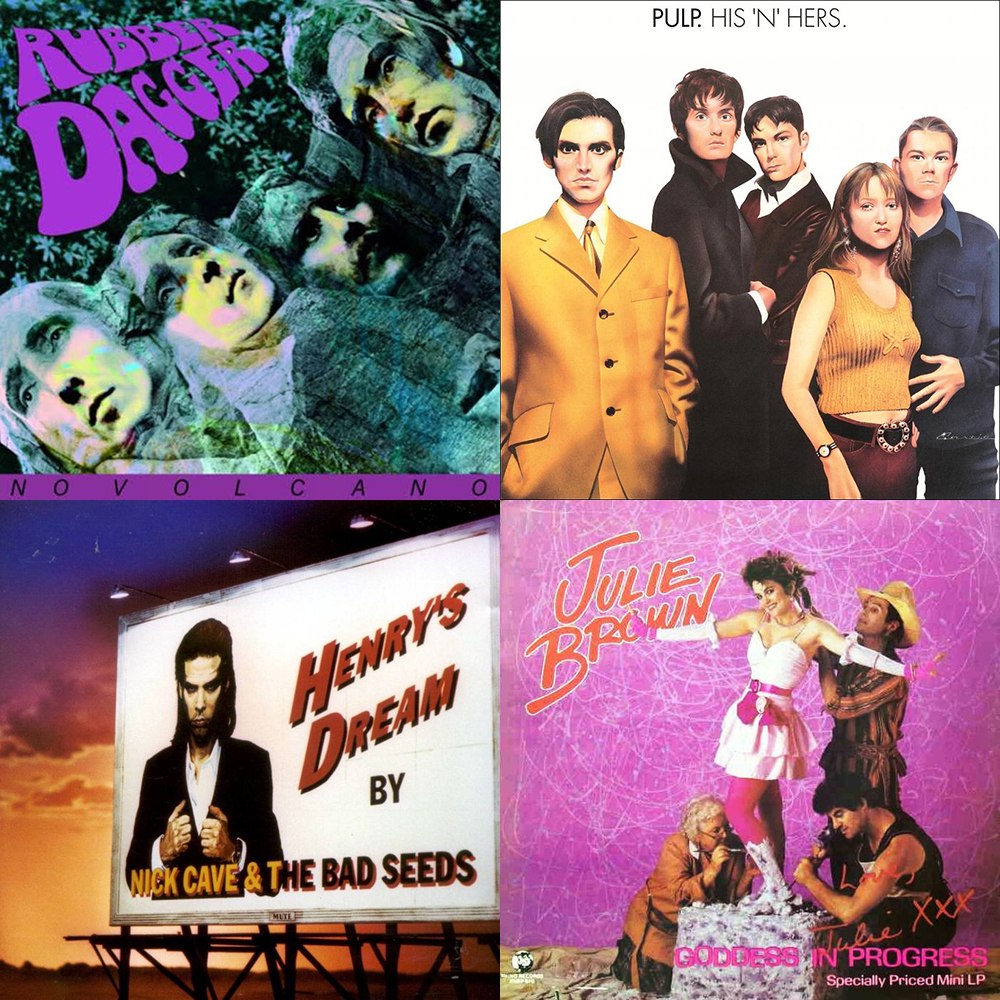 On this edition of It’s Not Our Fault with Tom and Amy – the cohosts take a one-week break from studio guests and interviews to discuss Story Songs. Sure, most songs tell a story, but some more directly than others. The team breaks down some that tell tales they find interesting, meaningful, or just plain fun. You’ll hear some John Prine, Wall of Voodoo, and a new release from a local favorite…

Tune in to It’s Not Our Fault live every first and third Wednesday of the month only on RadioPhoenix.org — where the Valley comes to Talk. Sing. Connect.

George Thorogood & The Destroyers “One Bourbon, One Scotch, One Beer”

Julie Brown “The Homecoming Queen’s Got a Gun”

Gordon Lightfoot “The Wreck of the Edmund Fitzgerald”