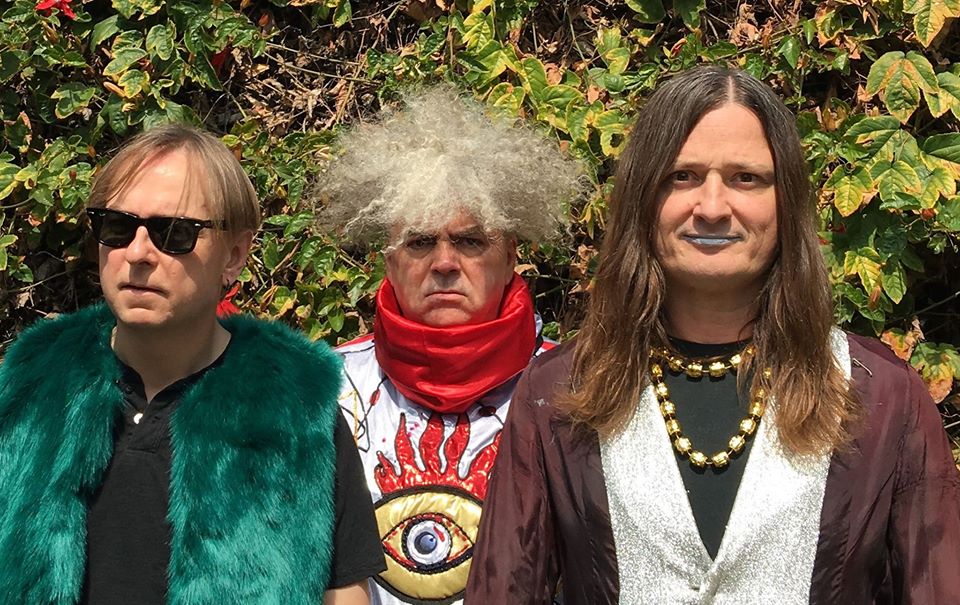 There are drummers and then there’s Dale Crover. You probably know him from his incredible work in (the) Melvins since the ’80s. He’s nothing less than a monster at the kit. He’s been in other bands like Crystal Fairy and Shrinebuilder and, yep, for a short time, Nirvana. He’s toured with OFF!, Fantomas, and more…and then there’s The Dale Crover Band. He’s an unstoppable force and this editon’s guest on It’s Not Our Fault with Tom and Amy on It’s Not Our Fault on Radio Phoenix. Get your ears ready! In addition to conversation, we’ll dig into Dale’s many musical projects…