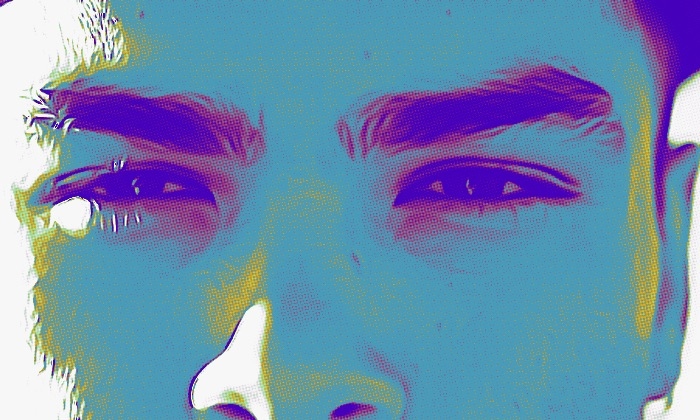 Get your groove on with this new song from Sarkis. “Too Far Gone” combines a chill but funky sound with slinky vocals for a Soul-inspired single. Music producer Sarkis joined forces with vocalist Jillian Batt to achieve this winning combo of sultry and groovy. “Too Far Gone” is the first single following Sarkis’s 2018 LP, Tangerine, which can be heard on both Spotify and Soundcloud so take your pick and dive on in.

Isak Thomas and The Stoop Boys

This kickback new single from Isak Thomas and The Stoop Boys sets a new standard for lofi. “I’m Not Going Anywhere” was recorded in a Boston apartment using pots and pans within the mellow instrumental soundscape. The lyrics and vocals are well-matched to give you that feeling of crawling back under the covers on a cold and sleepy morning.  “I’m Not Going Anywhere” comes to us from the band’s new album, Somewhere, Somehow, which just dropped in late November.If you love lofi bedroom R&B, you’re going to love this new track from Isak Thomas and The Stoop Boys.

California hip hoppers HMZA. teamed up with producer & multi-instrumentalist RIDL for this stellar new single. “Slow Down” is simultaneously laid-back and upbeat with a sound that fuses funk, disco, and hiphop together for a hit that will have you smashing that repeat button. “Slow Down” will be coming out on 7″ vinyl thanks to the Study Music Group. You can score your own copy of “Slow Down” from HMZA. & RIDL here, but you can take the single for a spin first below…

The artist who creates music under the moniker Løv Li got his start as a ghost producer while studying violin in Berlin and then Copenhagen. Løv Li takes that understanding of classical composition and applies his dreamy soundscapes that mix up elements of electro pop and contemporary R&B. “Criminals” marks only the second single from Løv Li as an independent artist so expect more good things to come. So make sure you like/follow Løv Li to keep up-to-date on this chill musician on the rise.

The Transatlantic musical duo known as FARR craft a breezy, easygoing sound to lift their heavy lyrics for a combination that soothes as it stirs up your brainspace. FARR brings together the talent’s of vocalist Roméo and producer Linden Jay for a sound that couples alt-pop with mellow NeoSoul. “Technicolour” pairs an ambient instrumental end with pensive verses. Lyricist Roméo said of the new single, “I was reaching for hope, reaching for a vividly coloured future rather than this grey cloud I felt I was sitting in.” You definitely get that feeling, like wobbling between hope and despair, as you listen to “Technicolour”. Give the new song from FARR a listen below…