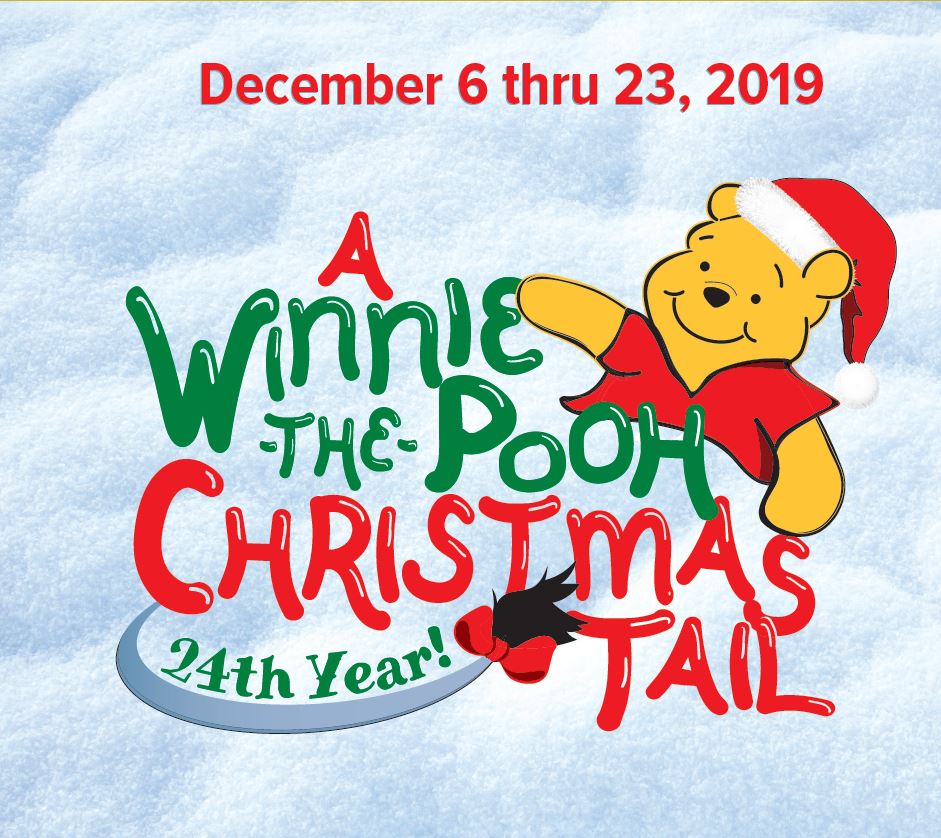 The holiday season is officially upon us. The fresh air is cool and crisp, with the distinctive and rare scent produced by burning fireplaces. Indoors it smells of balsam, cinnamon pine cones, and pumpkin spice candles. Wreaths adorn front doors and sparkling lights glitter both inside and outside of our homes. Thanksgiving, the most glorious and gluttonous of holidays, is in the rearview. We are in the year’s home stretch. Christmas is nearly here. And, aside from many other things, that means Valley Youth Theatre’s annual production of A Winnie-The-Pooh Christmas Tail has officially arrived.

December can be quite nerve-wracking. We wrack our brains conjuring up creative gifts to buy one another, while simultaneously trying not to stress about how much of our hard-earned money is going to (what feels like) a total crapshoot. Yet it is also an extraordinary time of year, especially in Phoenix where the weather provides for outdoor celebrations, the wearing of hoodies and boots and stylish winter gear based in form over function. It truly is the most wonderful time of the year.

A Winnie-The-Pooh Christmas Tail has graced the VYT stage for 24 years. In the same vein as those distinctive scents confirm the arrival of the season, it can be relied upon to remind us that we are in the midst of the fabulous and fleeting end-of year holidays. Simultaneously the same, while always new. The costumes and set remain seemingly unchanged year-to-year, so the main variable is the talent.

This year included some pretty exceptional young players. Grace Bush is spectacular as Kanga, the proud mama on her last nerve. She elicited laughs every time she spoke, exuding a frustration recognizable to anyone who has ever taken care of young children. And her little Roo, Charlotte Specter, is tiny and bouncy and absolutely adorable. Olivia Feary is both captivating and commanding as Rabbit. Slye Sulka, as Gina the Gopher, leaves her heart on the stage and is delightful to watch. Emily Jacoby is a warm and silly Pooh, and Vivian Paige Nichols is loving and charming as Piglet.

But this show is more than the sum of its parts. It is not merely an annual youth production at a theatre company that makes roles attainable to all the children in our community. No, it is not just the substance of the show itself, but its significance in our community that makes it so special. It leaves a lasting impact, which I have witnessed first hand.

Due to its wholesomeness and accessibility, A Winnie-The-Pooh Christmas Tail is the first live production for many kiddos in our community. It is the show that introduces them to theatre. In all the years that I have taken young people to their first show, no matter the caliber, not one has ever left saying they didn’t enjoy it. Because theatre is especially magical in the eyes of the young. They leave changed. They leave fans of live theatre, and carry that love of the medium with them for the rest of their lives. Due to preconceived notions and unknown barriers, my track record is much different when introducing someone to theatre after they have already reached adulthood. In other words, this show is responsible for developing generations of theatre-lovers. Our future artists, directors, choreographers, and patrons. It plays an important role in supporting and fostering our thriving local arts community.

A precious and delightful show about kindness, A Winnie-The-Pooh Christmas Tail shows us the joy of the holiday season and the power of friendship. With a teachable lesson that, when those we love are in need of comfort, the best gift we can give them is support.

A Winnie-The-Pooh Christmas Tail is playing weekends at Valley Youth Theatre with final performances on Monday, December 23. Tickets are $20 and can be purchased online. 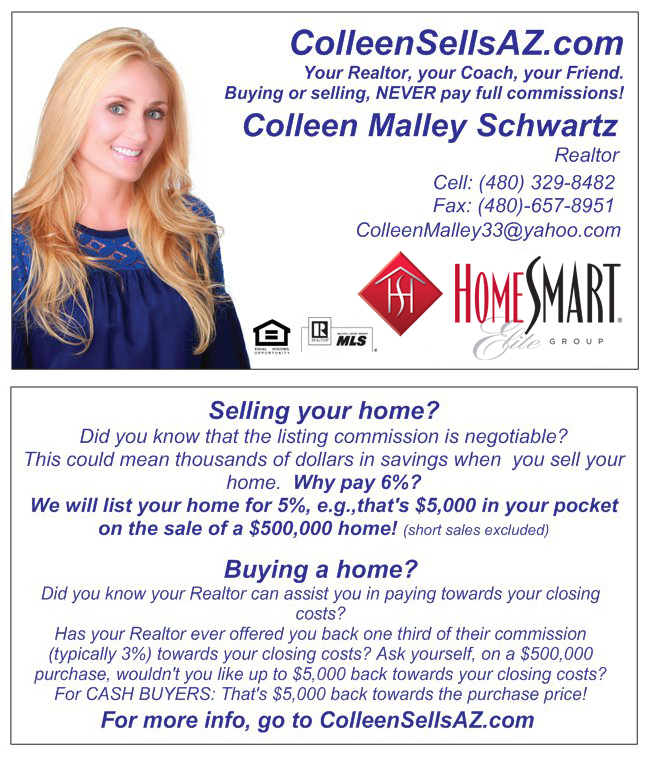