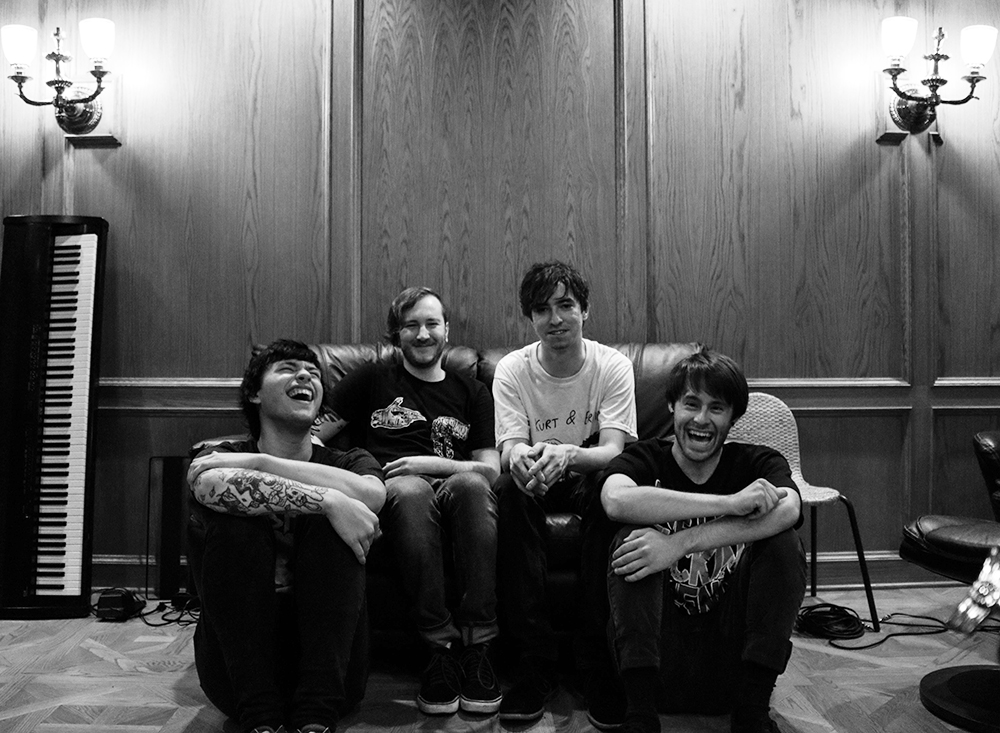 One of my least favorite questions to ask artists is, “How did your band get its name?” So I didn’t ask local musician Austin Ryan how the name No Lungs came about, but if I had to guess, it probably has something to do with Austin’s Earth-shattering vocal delivery.

No Lungs delivers punk music exactly as it should be delivered–sort of angry, sort of sad, and entirely out of breath.

I spoke with Austin before his upcoming show on 11/15 at Pub Rock Live with Sad Dance Party opening for The Ataris and about the making of his latest studio album, See You There.

Jacob Unterreiner: When you first spoke to me, you said during the making of See You There, “My mom passed away. I almost quit music. I went insane for a minute. Somehow I made it through and put it out.” I wanted to step back and give you a platform to explain the emotional chaos that must have surrounded this music…

Austin Ryan: I can say that my headspace for this album was very different than the others. I originally went into this expecting it to be the last No Lungs album. It was supposed to come out in May but I pushed it to July.  It took seven months to record.

[One of the reasons it took so long] is because I lost my mom in 2018 to cancer.  I’d lost people in the past, like grandparents and such, but I wasn’t close with them.  The death of my mom was really the one that cut, and part of it is because I saw her suffer everyday.

All of the No Lungs recordings are just me, but I was starting to jam with Ryan [bass] and Jake [drums] because they were going to play live with me.  We played the Indie 500 [an annual Trunk Space event] a week after my mom died and inside I was a wreck.  After that, I wanted to stop everything but I kept playing with Ryan and Jake because we had a good thing going.  I basically forced my way through it.

I cut myself off from a lot of people and I also thought everyone hated me, so it wasn’t a good position to be in.  Every little thing set me off, I was a nervous wreck, and I was frustrated that I was feeling that way.  Most of my conflict was internal, and it tore me apart even more putting on a facade like I was doing fine in the wake of my mom’s death. I just didn’t know how to handle it.  People would reach out but I would still feel like a burden.

I eventually found out that the one thing I was trying to get away from—music—was going to be the one thing to help me cope.  Music has always been a shoulder to vent on if I felt like I had nobody else. I started writing songs, and some of them ended up on See You There.

What was your mom’s name? What was she like?

Her name was Gail. She was the best mom in the world and she wasn’t afraid to speak her mind, but she always had good intentions. She stuck to her convictions, and she didn’t settle.

I don’t know if I’m very much like my mom in those aspects.  I’m usually quiet and reserved, and my convictions can waiver. She was strong, not just fighting the cancer, but just making sure her voice was heard. And she was loving. She had a lot of love to give. My mom was someone special.

In “Virginia’s Falling Apart” you sing “It’s not so existential it’s more self destructive/but sure, yeah, ok, it has a nice ring.” What’s the story behind this lyric?

That lyric was first written with myself in mind.  I always think, if nothing matters in the grand scheme of things, why do people do anything? Does it matter? There was a point where I saw no purpose in things I was doing and the excuse I fell back on was the fact that nothing matters anyway. Leaning back thoughts like that became self-destructive for me because it led to inaction.

I was also thinking of people who had those fake-deep attitudes where they romanticize anything and everything. I was hanging around a few people like that, where they looked deep into everything and overanalyzed it. It was just annoying. I guess I just don’t get it.

In “Art Scene” the refrain is “How could I do this to myself?” What exactly are you talking about? And why do you think you did it to yourself?

Around this time, I was compromising myself to satisfy other people.  I was in a relationship where I knew we didn’t fit together but I was trying to change myself to make it work.  It caused an internal conflict within me and the lyric that came was “How could I do this to myself for you out of anyone else.”  Like, how could I compromise who I really am for you?

I was also in a weird place where I was trying to stop playing music, so it was also me asking why I was cutting myself open and being intimate through songs for people I don’t know. The line that comes after, “give up and forget it,” is what I said to myself when I was about to stop making music.

Along with being friends, you and Sam Etling from Sore Eyes are two of the angstiest songwriters in the valley. What is the most stereotypical sad boi thing you guys have done together?

There have been multiple times when we would have singalongs with our friends.  Sam would break out a guitar and start playing a song and we would all sing covers for no reason.  Last time we did this, we sang a few Modern Baseball songs and I think we sang “El Scorcho” by Weezer.  Nav from Acne Superstar was also there, along with Andrew from Cheap Therapy, and Coltin from Power Naps.

This is a great question.  I’m gonna go with Jay-Z. We share the same birthday, so I gotta give it to him.  I’d carry his kid every day of the week. 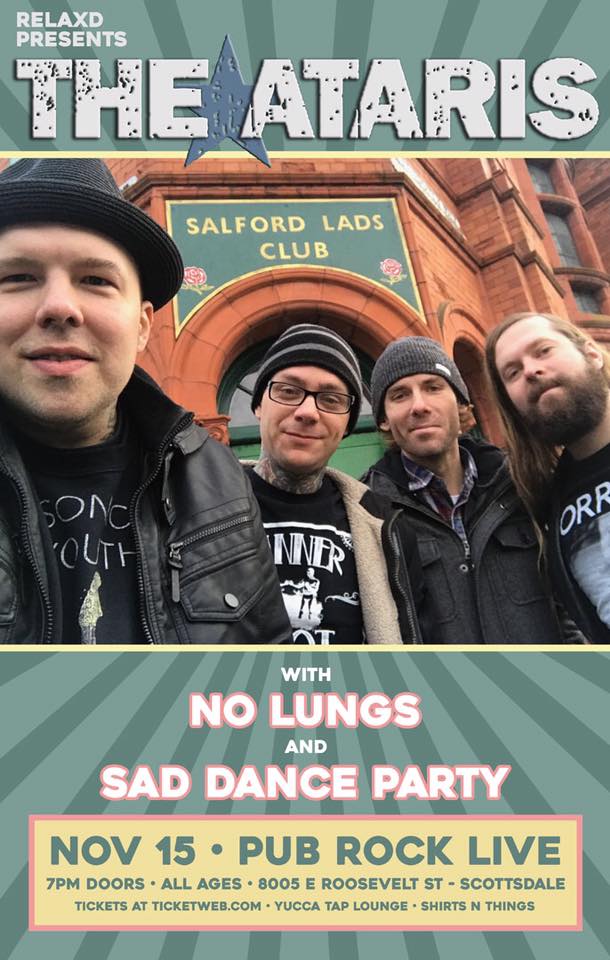