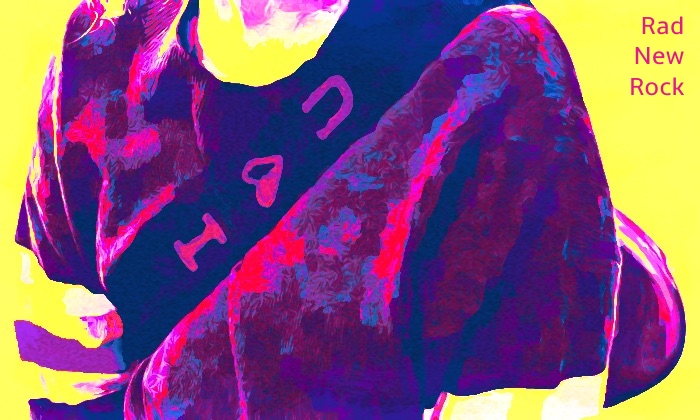 Indie rock all-stars, Boyracer, re-released, Bored and Lonely, a 3-track limited-edition 7″ and, at the time of writing this, only two copies of the new run remain. So, you might have already missed your window to snag a copy but you can still hear the release thanks to the power of the internet. The title track kicks off the release with power-pop charged indie rock. The sound is at once nostalgic for fans of early indie and totally relevant for modern listeners. You really can’t go wrong. Check out “Bored and Lonely” and then hang around to hear “Bad Dreams” and “Bewitched”. You’ll understand why that 7″ keeps selling out so fast.

For those of you who like your alt-rock grungy and dark, Draem Taem is here for you. This band walks a hard rock line with an extra splash of goth à la Misfits.  “Dead, Dead World” marks the first single from Draem Taem (on Bandcamp, at least) and makes for a very promising start for this Tempe outfit. And now I want more. More singles. More shows. More, more, more. And, thankfully, I didn’t have to wait too long because Draem Taem quickly followed up the single with their complete 3-track s/t EP. “Dead, Dead World” is the opening song so check it out and head to Bandcamp for the complete EP.

This Phoenix 4-piece recently signed with 80/20 Records and are gearing up to release their sophomore EP, but Promise to Myself has already earned some pretty impressive accolades, like performing at Van’s Warped Tour and L.A.’s Whiskey A Go Go. The band’s new single, “Circles”, has a crisp pop punk sound that will speak fans of the genre’s big names, like Blink 182 and Sum 41. This single comes to us from One For The Runaways, the impending 5-track EP from Promise to Myself, so make sure you follow the band on your preferred platform to stay apprised on that release!

“This is Your Life”

The Phoenix songwriter known as Dfactor Pop has been consistently releasing music for nearly a decade under that moniker. His DIY indie pop style shows Dfactor doesn’t go in for overproduced studio sounds, but prefers to keep things garage rough and real. His latest single, “This is Your Life”, takes all that homespun indie rock and adds a message of perseverance. Check out this new single which just dropped earlier this month and then consider delving into the myriad of offerings available from Dfactor Pop through his Bandcamp page.

Victims of the New Math