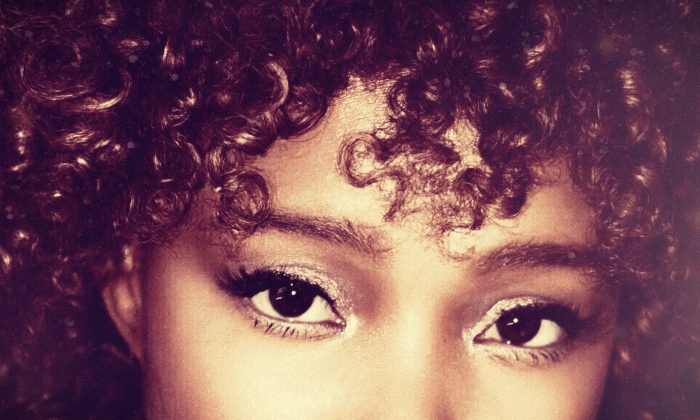 If you’re looking to set a steamy vibe, look no further than the smooth sounds of Jon Vinyl. “Dangerous” is the first single off of Vinyl’s debut EP of the same title. This 21 year-old artist from Toronto has an emotional range beyond what his age would suggest and you can hear that on his new single. “Dangerous” gets downright steamy. Give the new single from Jon Vinyl a spin and, if you like what you’re hearing, I suggest heading to Spotify or Soundcloud to check out the full EP.

If you find yourself craving those old school Soul sounds, Sydney Ranee’ is here to soothe your sonic needs. “Moonlight” sets a sultry disco-esque vibe and Sydeny’s voice harkens back to 70s singers like Anita Ward or Minnie Riperton, but she offers a modern, mellow sound. Sydney Ranee’ wrote and co-produced this track which comes to us from the L.A. artist’s latest release, Drop My Guard. Check out “Moonlight” below and make sure you’re following Sydney Ranee’ on your preferred platform. If you dig the retro sounds of “Moonlight” you’re going to want to keep up with this artist on the rise.

“Hit Me Where It Hurts”

“Hit Me Where It Hurts” marks the beginning of a new musical partnership between New Zealand’s Alae with Canadian producer Justin Gray and L.A. indie label, Anti Gravity Records. The singer-songwriter recorded this radio-ready jam in Los Angeles, of course, and it hits all the right notes to play on your heartstrings.  The music video for “Hit Me Where It Hurts” is just about as impressive as the song. For its creation, five of New Zealand’s best music video directors were brought together “for a kiwi collaboration like no other.” Make sure you check out this soulful single from Alae.

Nineteen-year-old Jelani Aryeh creates a relaxed atmosphere on his new single, “Earl Grey”. Mixing Contemporary HipHop (or “Cloud Hop,” in this instance) with some soulful soundscaping, “Earl Grey” feels like waking up on a weekend morning with an empty schedule after an exhausting week. And that seems to be something the San Diego artist was going for with lyrics like, “Wake up in the morning with no fucking routine, I don’t really care about urgent things.” This song appears on Jelani Aryeh’s new EP. Helvetica, which can be found on Spotify. But you can start with the mellow sounds of “Earl Grey” right here first.

This chill new track from Cassie Marin mixes Electro Pop with Contemporary R&B for a fresh sound that will have you buzzing. Marin’s kittenish vocals and stripped down instrumentation gives the track a somewhat Billie Eilish feel that I’m all about; particularly in the pacing and structural changes within this single. Don’t let the fragility of Cassie Marin’s voice fool you on introduction. She’s part of that Gen Z, here-to-party-positive crowd. Catch the vibe of “Electric” and then make sure you dive into more of the song offerings from Cassie Marin on Spotify or Soundcloud.