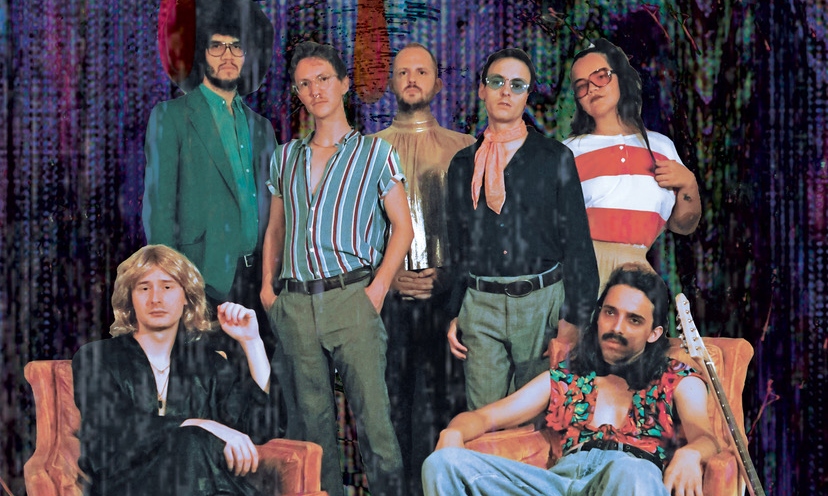 It’s Halloween season which means costumes and candy and jack’o’lanterns and Hall & Oates. Yes, Hall and Oates. The musical pairing of Daryl Hall and John Oates came to rise in the 70s. And, while they’re not actually planning a show in Phoenix this October, Ark Calkins and Michael Madrid  decided they would assume the persona of these famed players to throw a swank 1970s themed bash with an all-star Phoenix line-up, all in the guise of famous performers, from David Bowie and LL Cool J to Diana Ross and Billy Idol.

The night of fun and festivity will include comedy and musical performances, as well as some audience participation, and even a costume contest! I had a chance to chat with Ark Calkins and Michael Madrid, in the personalities they are assuming for the upcoming event. Both Calkins and Madrid are method performers and refuse to break character for the duration of the month. So, as Hall and Oates, they answered my questions, but for legal purposes, I need to make clear that I am not actually speak with Daryl Hall or John Oates. Anyway, go to the show. It’s going to be awesome. Let’s begin…

I hear you’re planning a party right here in Phoenix and you’ve cultivated quite the guest list for the event. Just who can people expect to see at the Halloween & Oates event that, I assume, you are throwing in your own honor?

Hall: I don’t wanna give the whole goose away, but we got some high profile friends coming by…..

Hall: Ok, we’re not gonna say any more after this one, but uh maybe you’ve heard of a little uh someone uh named uh…CAROLE KING?

Oates: All the greats will be there, but you’ll have to come to the show to find out the other stars’ identities.

So, this isn’t going to be a concert in the traditional sense, correct? What can people expect when the attend?

Hall: So, I really goosed this one up… This was supposed to be just a band rehearsal, but we’re also throwing a party.

Hall: People can expect some GREAT songs played by our GREAT band, a costume contest, and definitely maybe some of our guest star friends will lend their voices to some of these great songs!

With so many swanky folks in attendance, I’ll bet the guest list is pretty exclusive. Can anyone attend? Or is this closed to the public?

Hall: You wanna take this one John?

Oates: You can bet your bottom dollar it’s exclusive, exclusively for EVERYONE…..21 and up

Just so I’m dressed appropriately, what is the suggested attire for such an event as this?

Hall: Well, listen, this is the day before Halloween, see? So it is highly recommended that you wear a costume, especially considering you have multiple chances to win our big costume contest!

So the 1970s really treated you fellas right in a lot of ways. If you could bring back something from this era, what would it be?

Hall: I remember when you could go to college with the salary of a line cook at Denny’s!

Oates: Yeah, and airplanes let you smoke in the air!

Hall: But that’s bad for you.

Oates: At least it’s not one of those jewel sticks the kids use these days.

Your debut album, Whole Oats, didn’t quite yield the attention that later albums brought to your musical duo. Did the rise in popularity of oat milk or whole grains in general cause any sort of resurgent interest in your early works?

Oates: Who told you about that album!!?? I thought we dealt with that.

Hall: Yeah, I recall throwing all the copies away. If you find a copy of Whole Oats in the forest, did the album even exist?

You sure have kept busy over the years. From collaborating with bands like Chromeo to your home renovation show, Daryl’s Restoration Over-Hall, the band really shows no signs of slowing down. What projects would you like to work on next?

Oates: Obviously. We live in the moment, more specifically the moment of the day before Halloween.

Anything I should have asked that I didn’t ask..?

Oates: What he said. Oh, and if you’re around Gracie’s on Oct. 22nd, you might see us there, too… 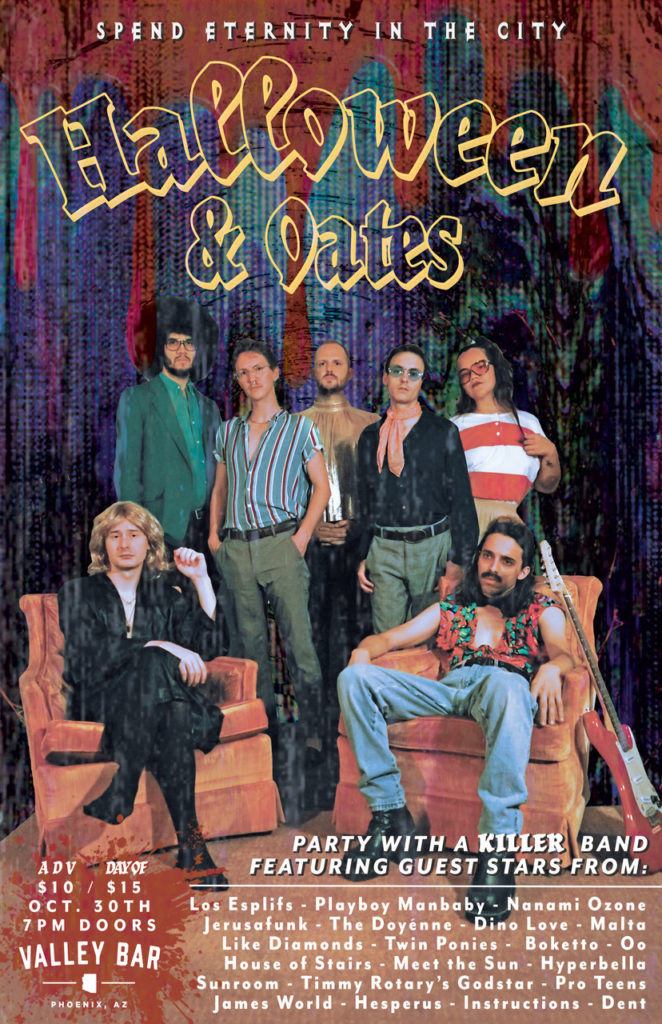