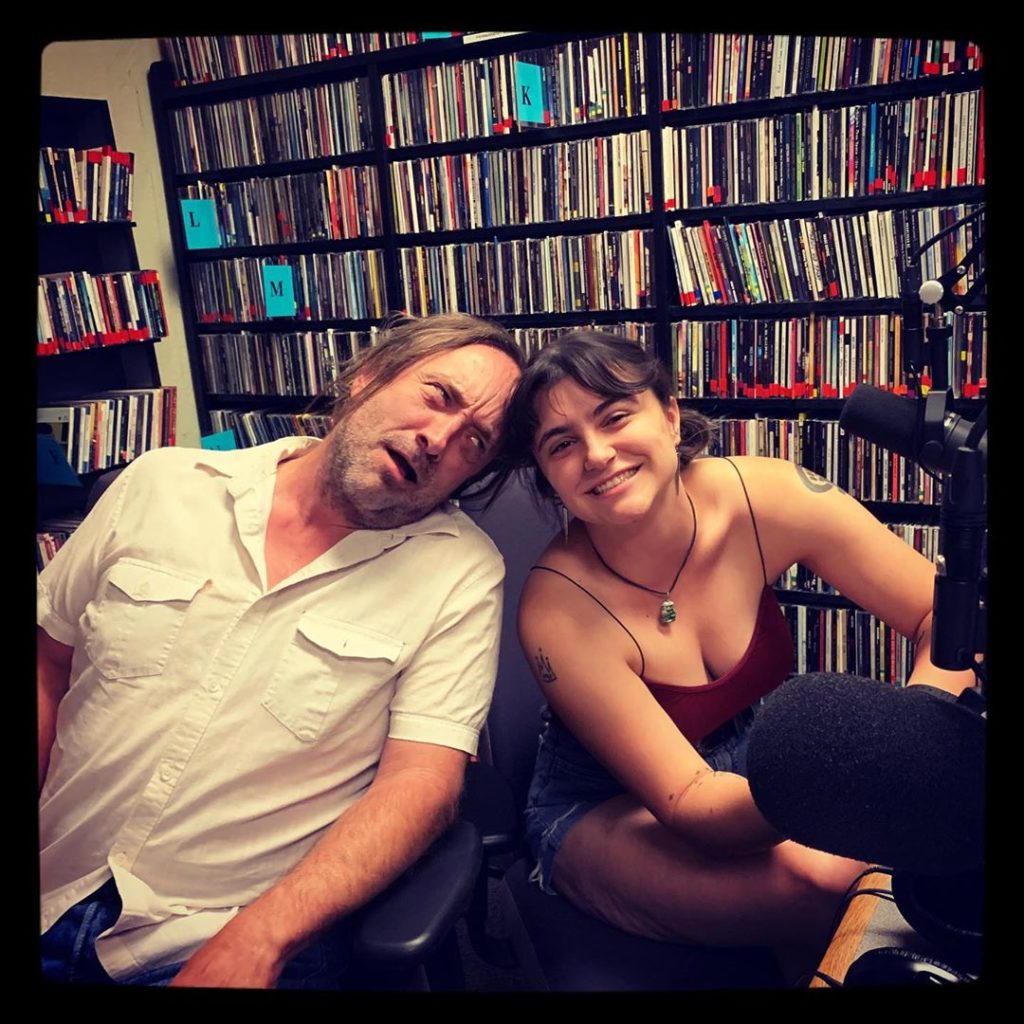 The Exbats joined hosts Anna, Bonnie, and Garrett in the Radio Phoenix studios on this edition of The YabYum Hour. Inez and Kenny share stories about their constant touring, recording their new album at Midtown Island studios in Tucson with Matt Rendon, and even brought it rad playlist featuring songs all recorded at Midtown except for one major exception. They also share their thoughts on the movie Hearts Beat Loud…

Tune in to The YabYum Hour live every 2nd and 4th Wednesday of the month only on RadioPhoenix.org — where the Valley comes to Talk. Sing. Connect.

The Hollies “On a Carousel”

The Resonars “If He’s So Great”

The Exbats “Try Burning This One”

The Rifle “The General”